The City Of Garbage

The cameras can't capture the suffocating smoke and smell, only the sight. Outside Cairo, 30,000 people live among piles of waste in the Egyptian capital's 'City of Garbage', a part of society closed off to the government and the authorities until Sister Emmanuelle arrived.
The now 79-year old French nun had lived among the trash collectors for over two decades. She helped raise millions of dollars to improve their living conditions. During that time, she also built a school, homes and protected women and children from violence and insalubrity.
60 Minutes visited Cairo to meet Sister Emmanuelle, the charismatic emblem of the 'City of Garbage'. 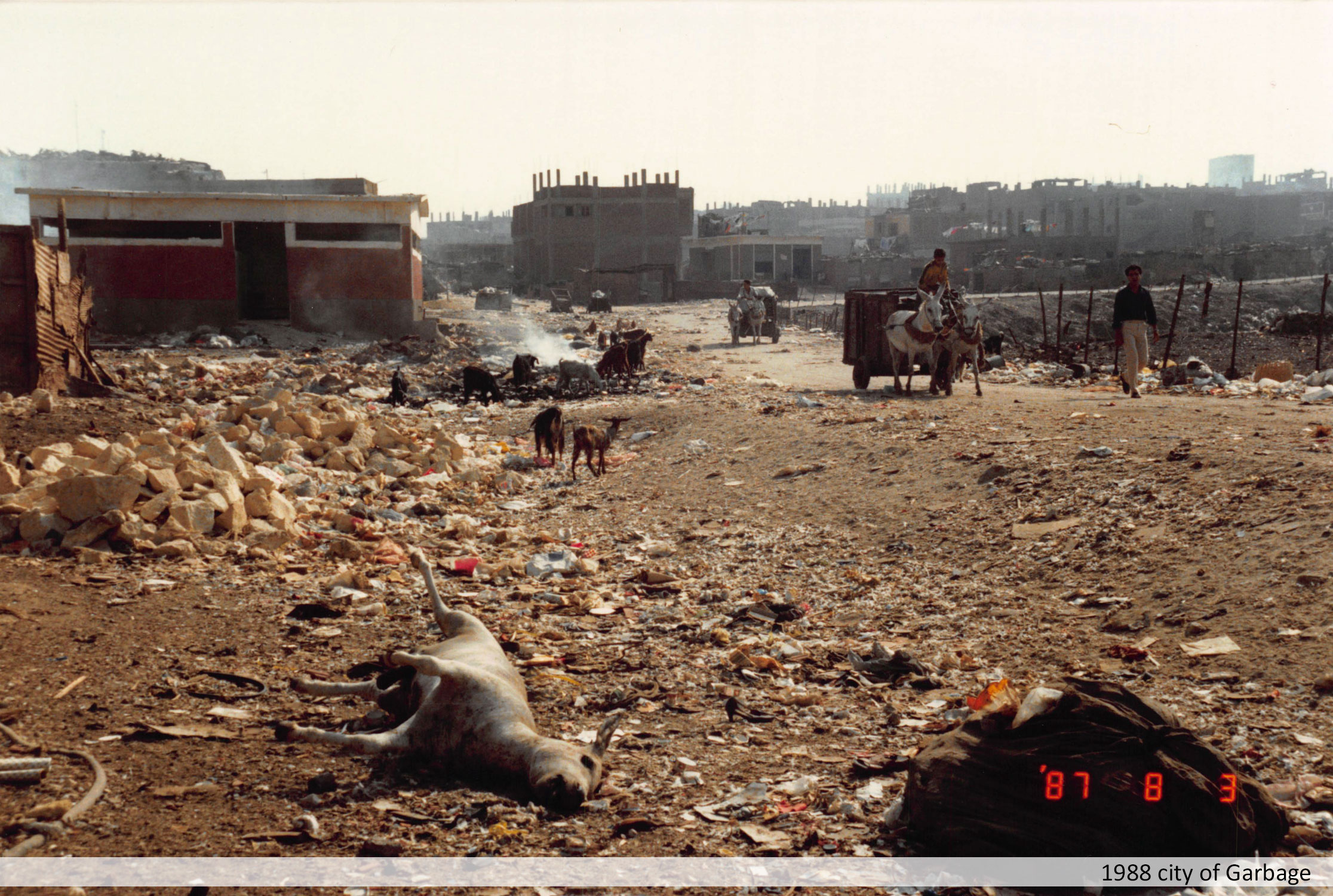 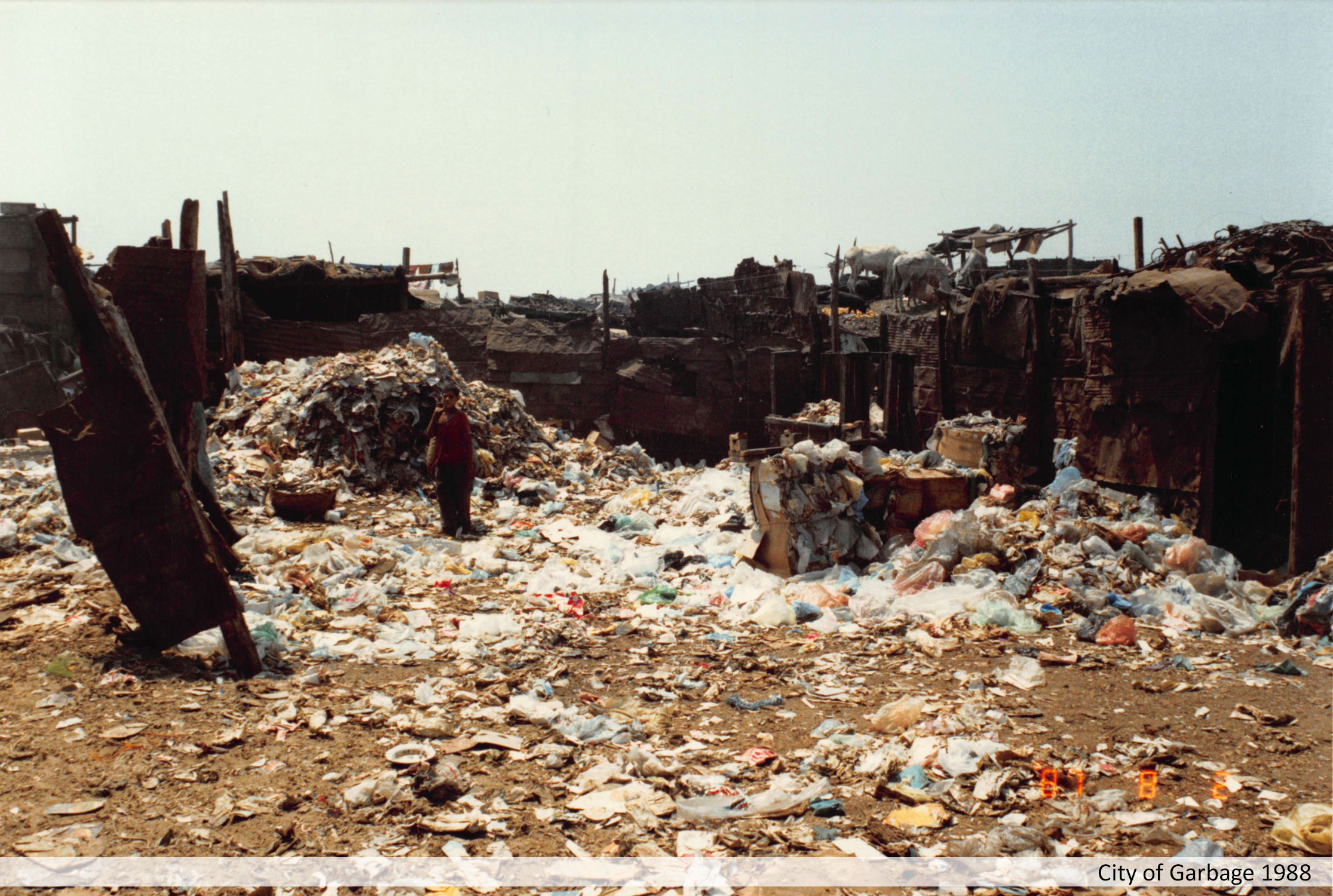 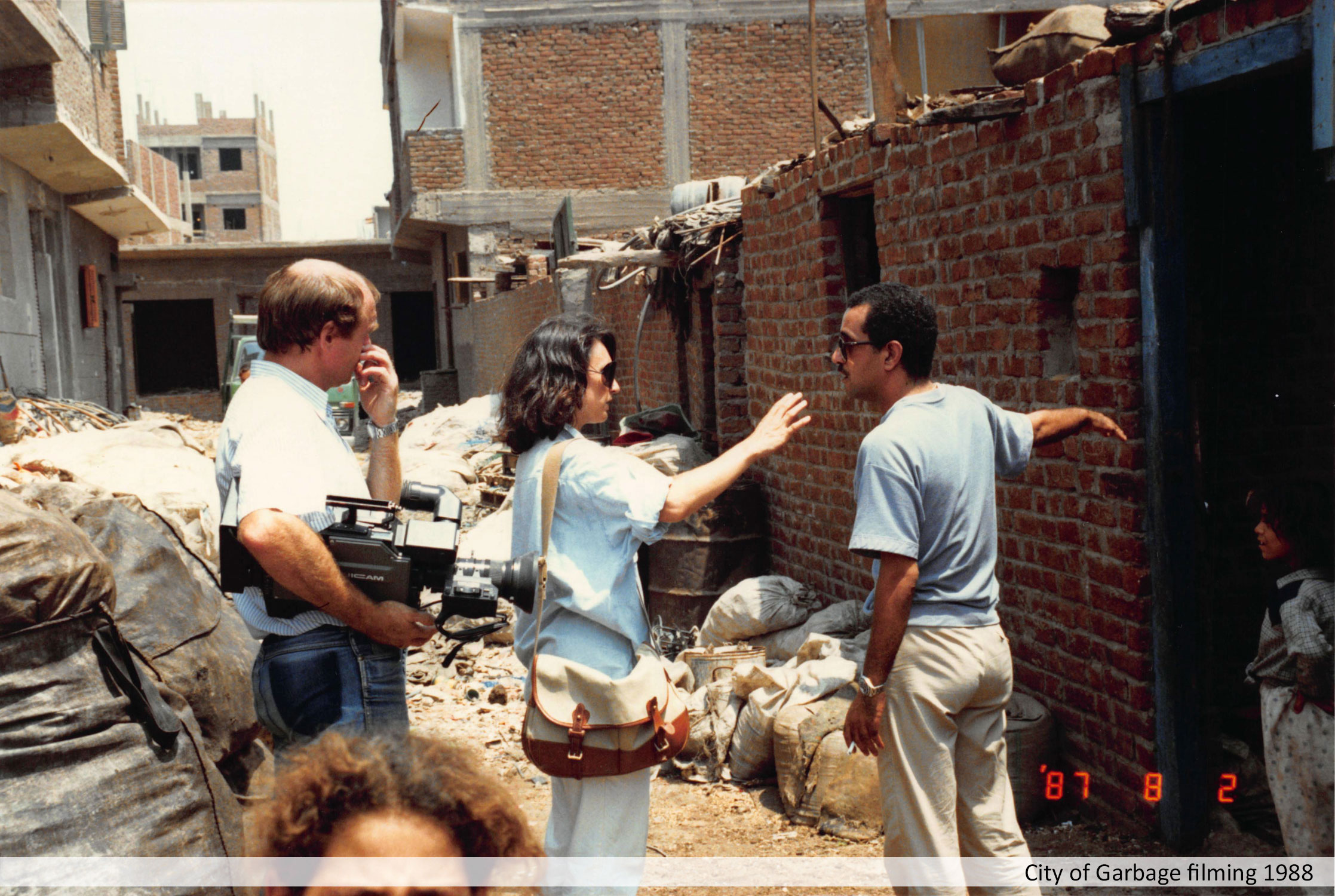 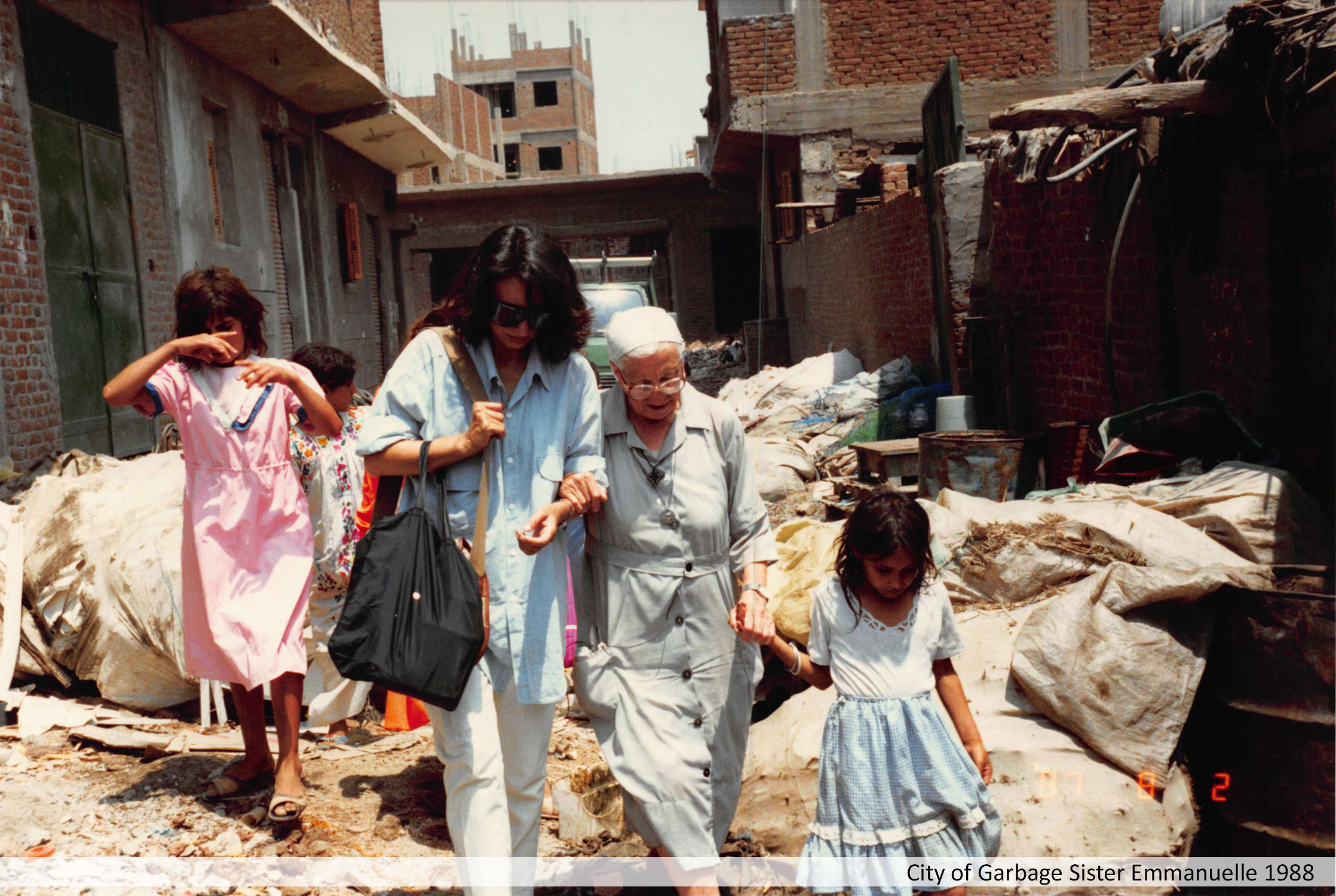 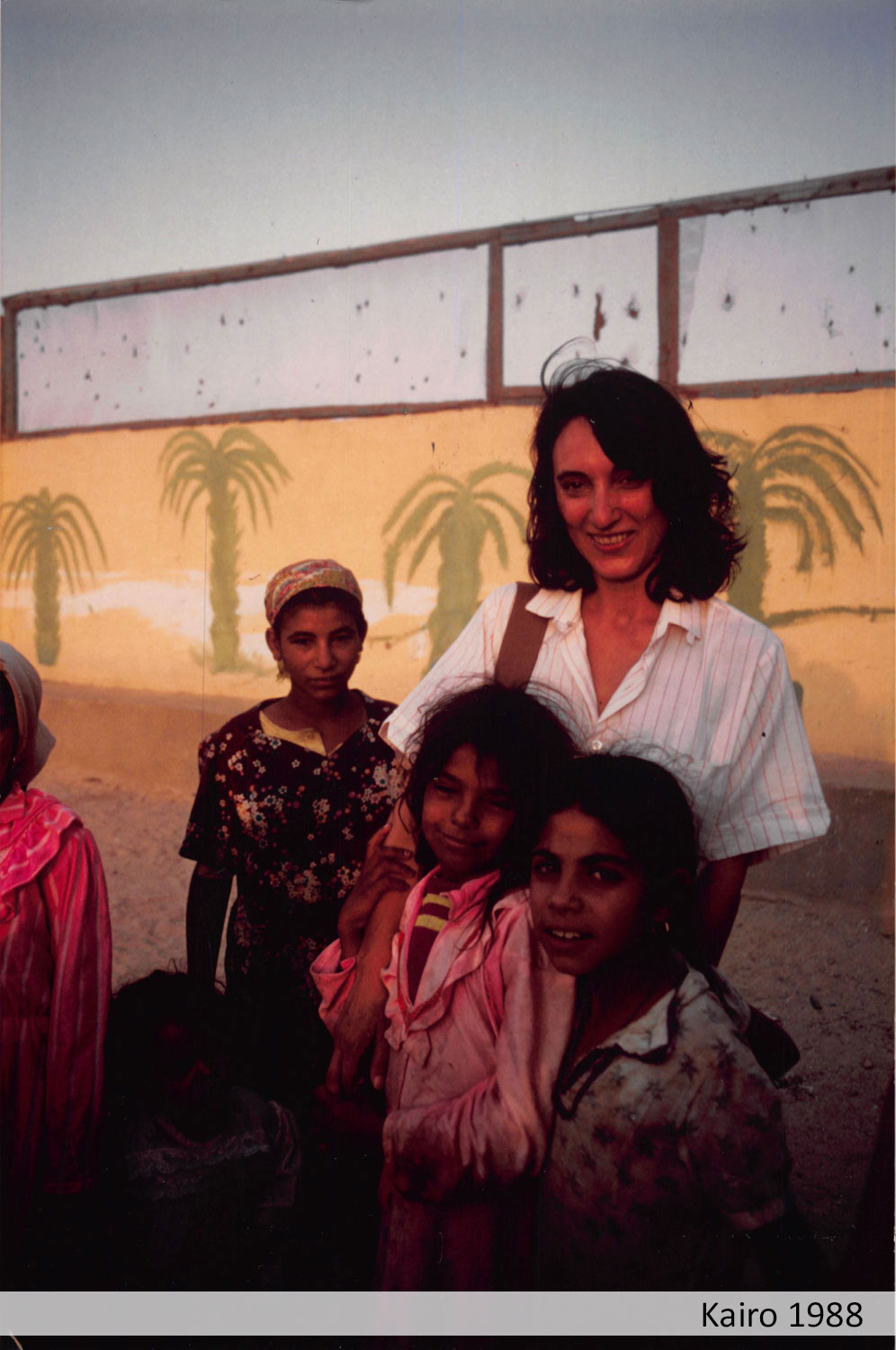 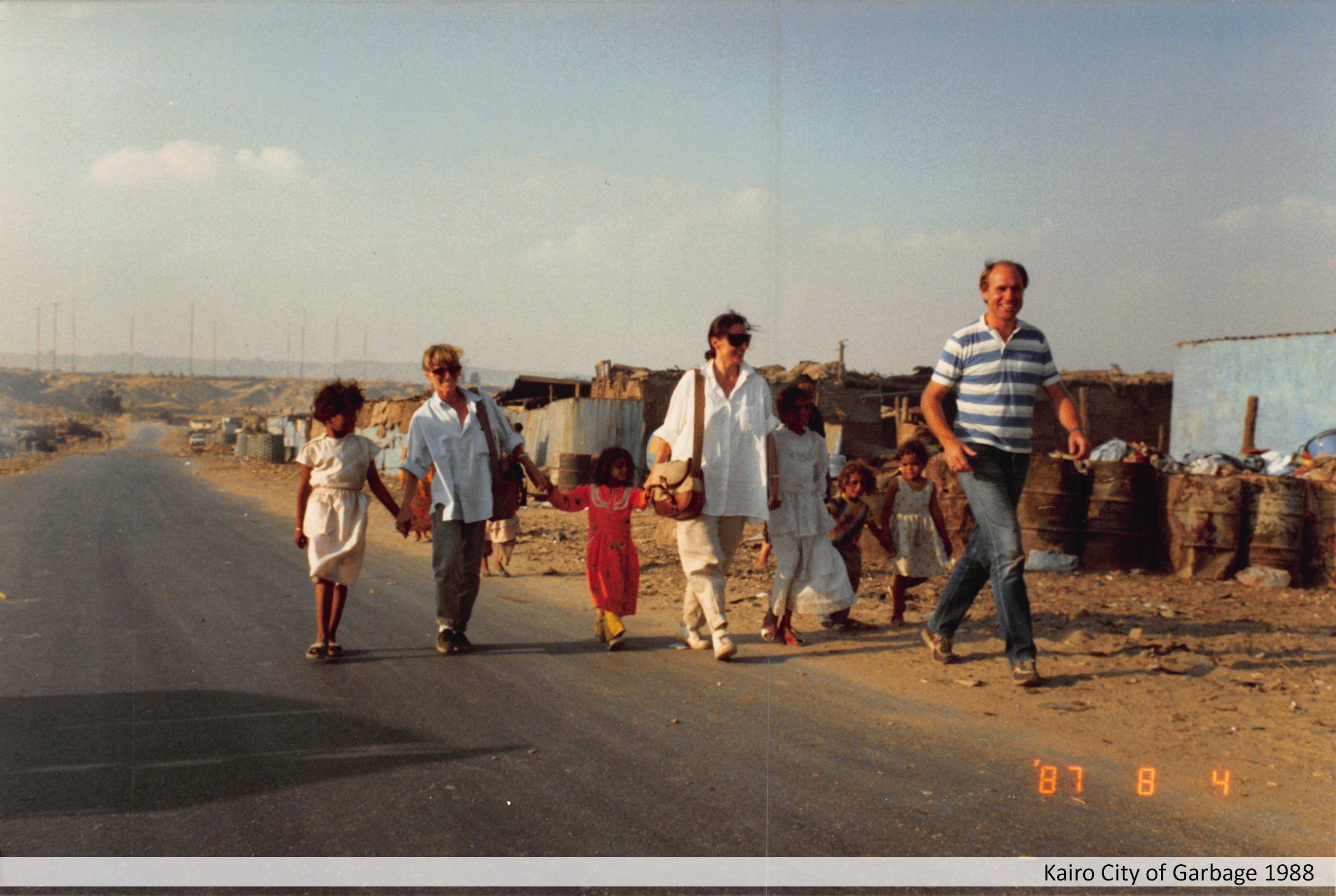 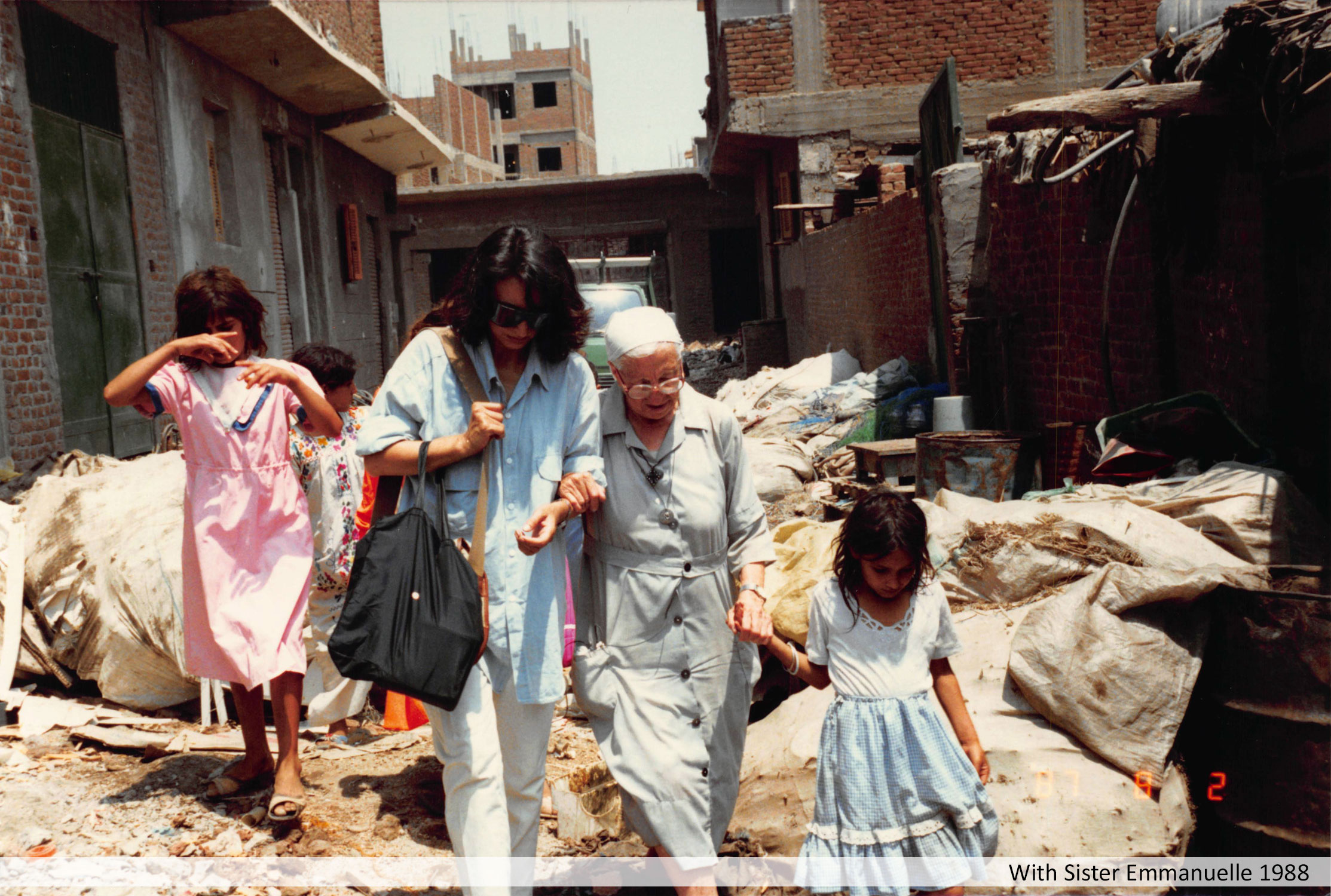 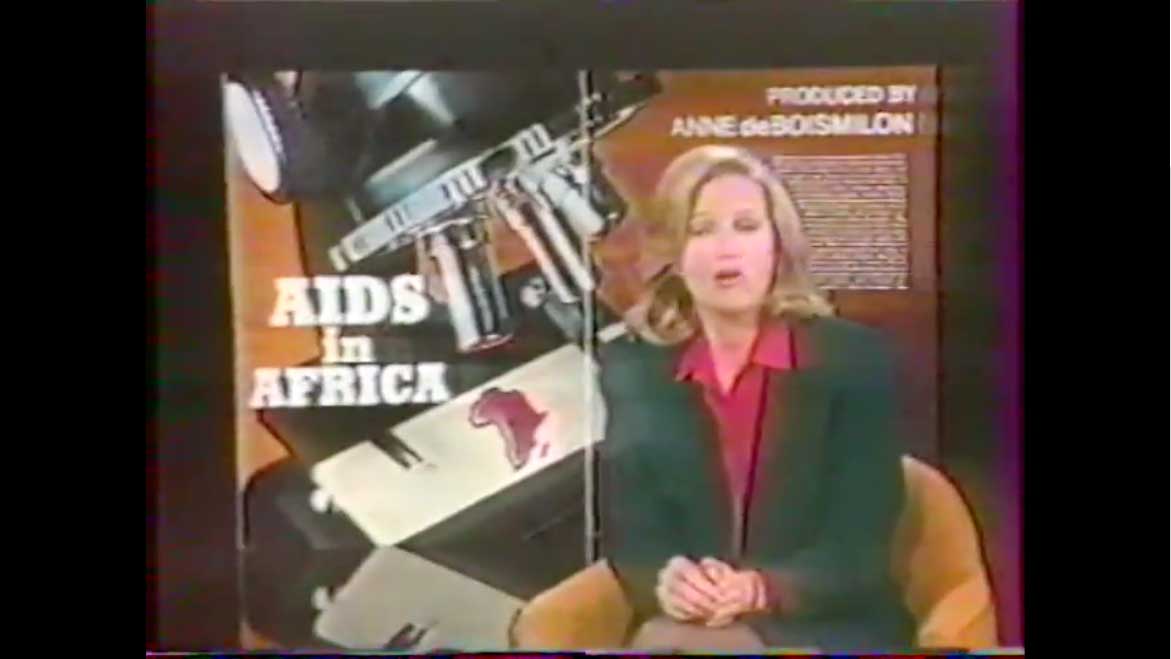