Many of the world’s scientists are both horrified and fascinated: how did Central Africa become the world’s cradle of heterosexual HIV transmission?
Why is the rate of HIV infection among heterosexuals significantly higher in Africa than in the West? Outspoken scientists such as Dr. Robert Gallo of the National Cancer Institute claim that AIDS started in Africa, while African officials maintain that HIV is a Western virus, brought to Africa by homosexuals and drug addicts.
60 minutes went to Uganda to see why HIV’s is spreading so fast, and why treatment and prevention of the virus is so poorly understood. 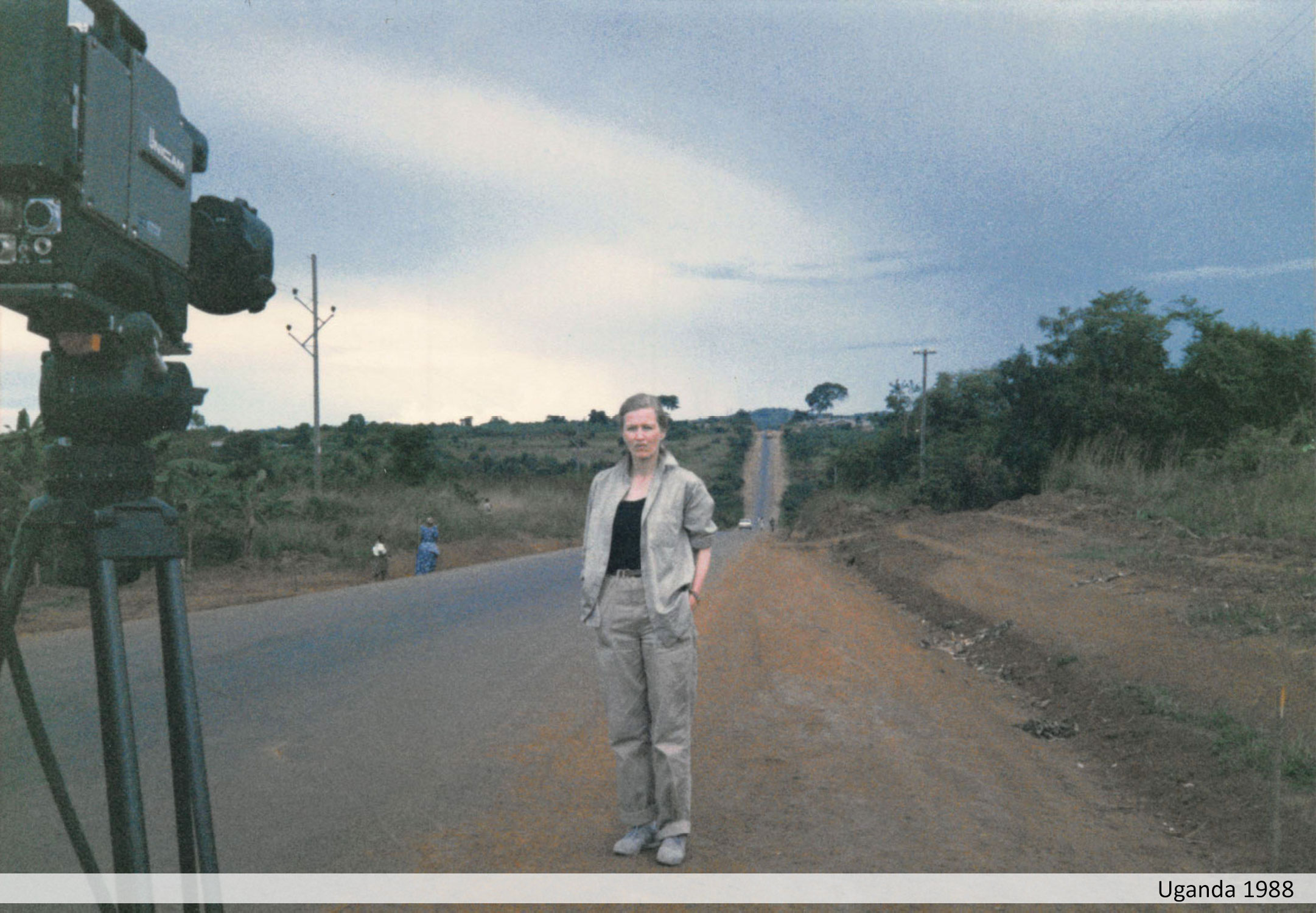 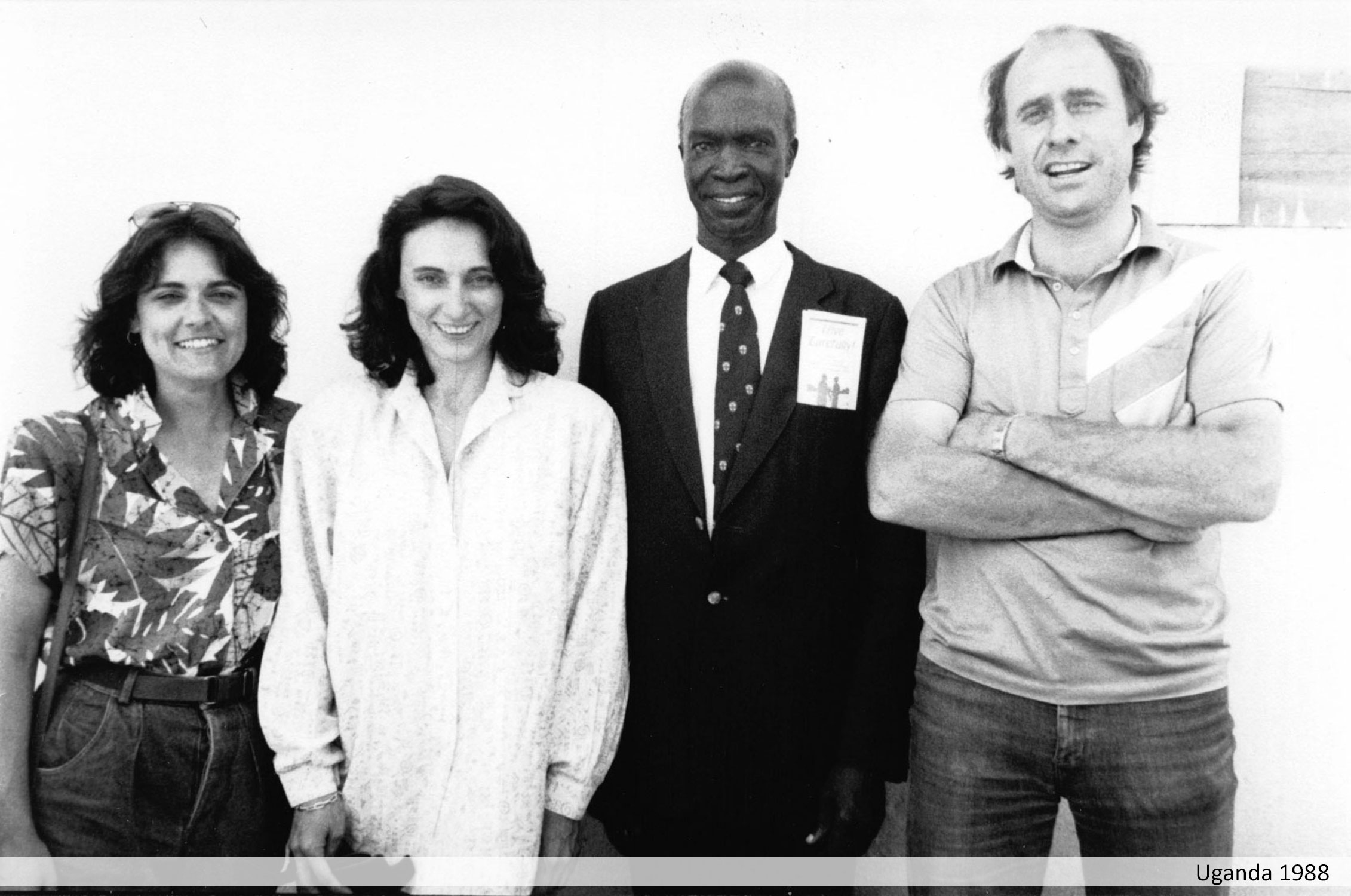 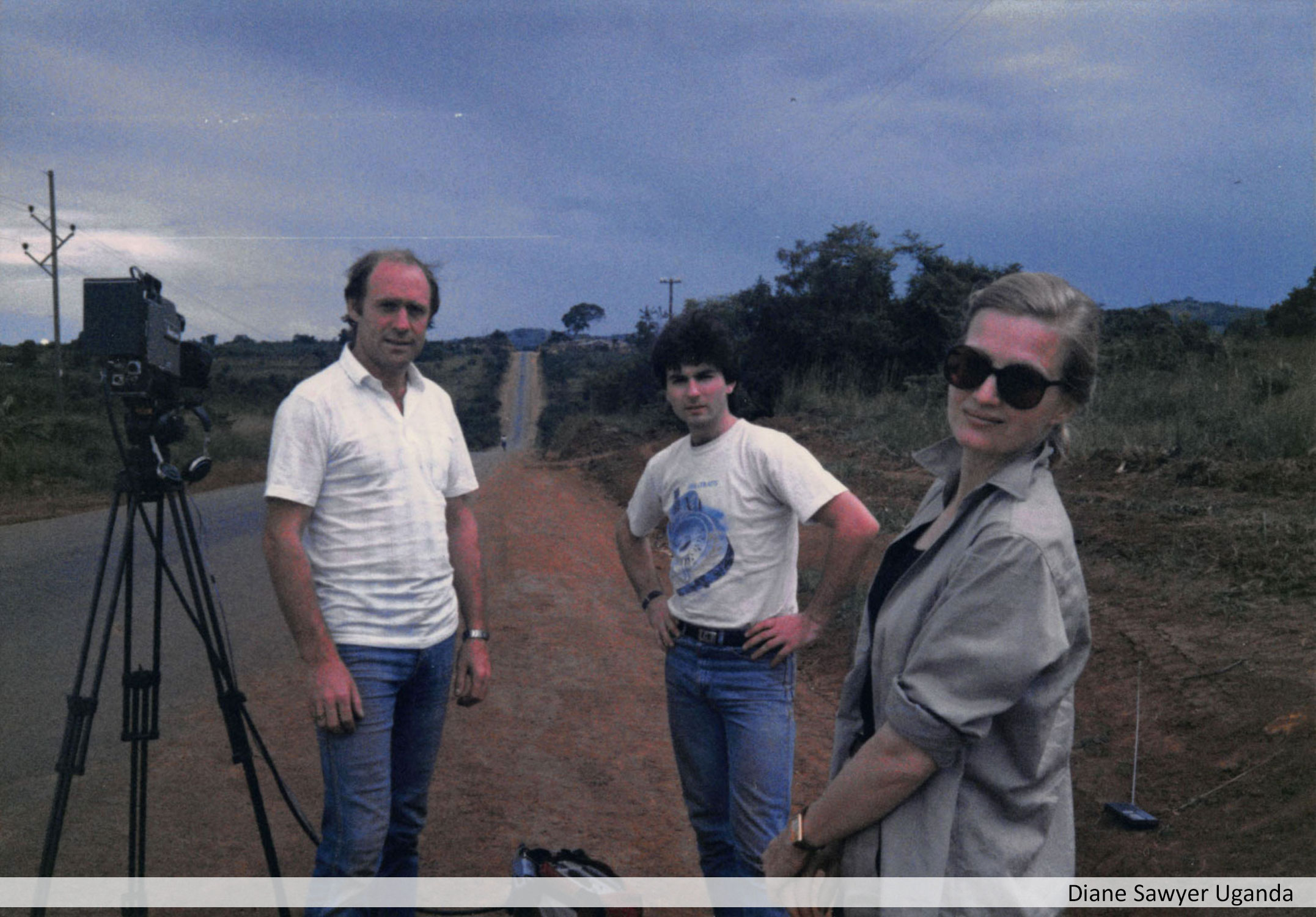 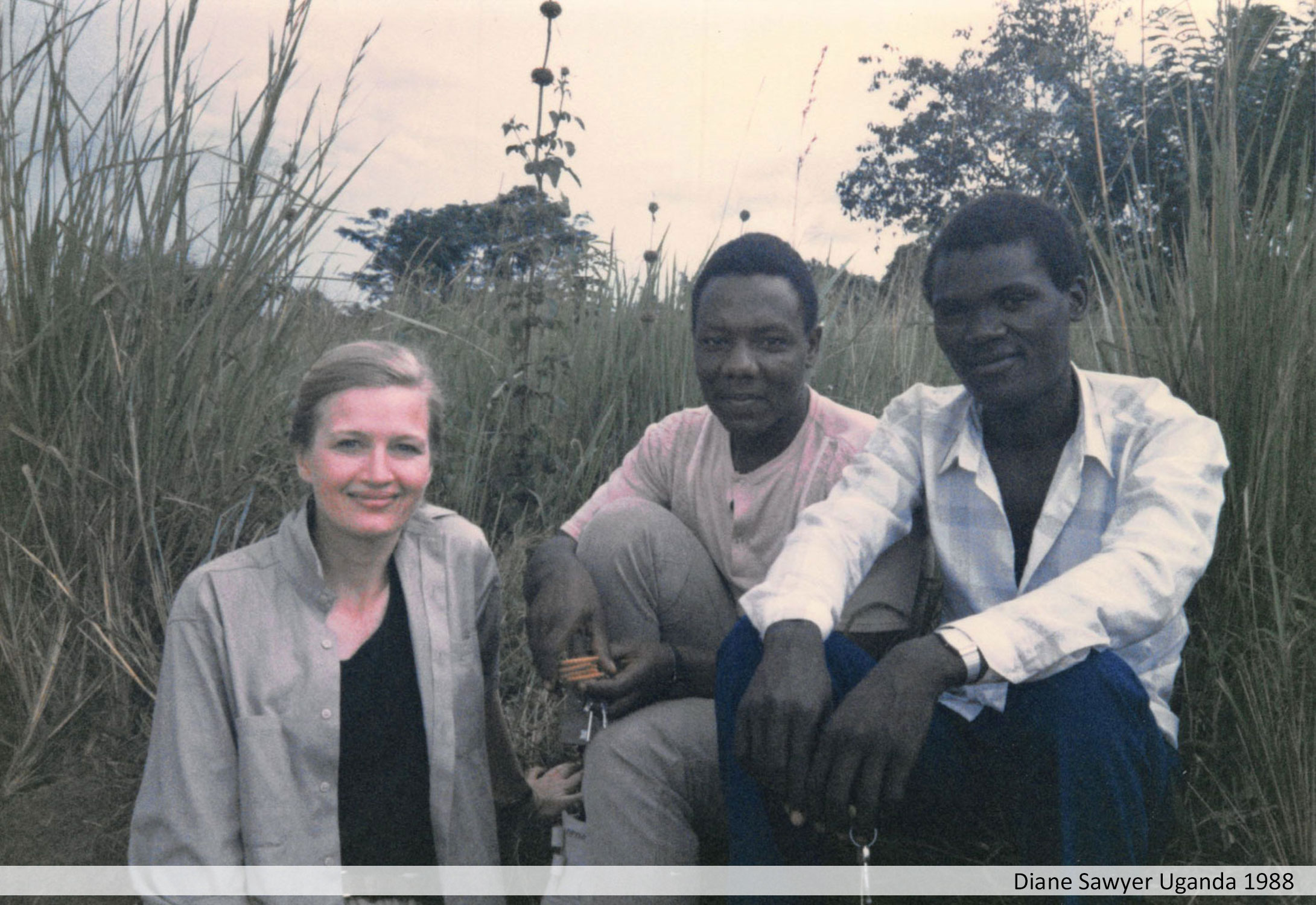 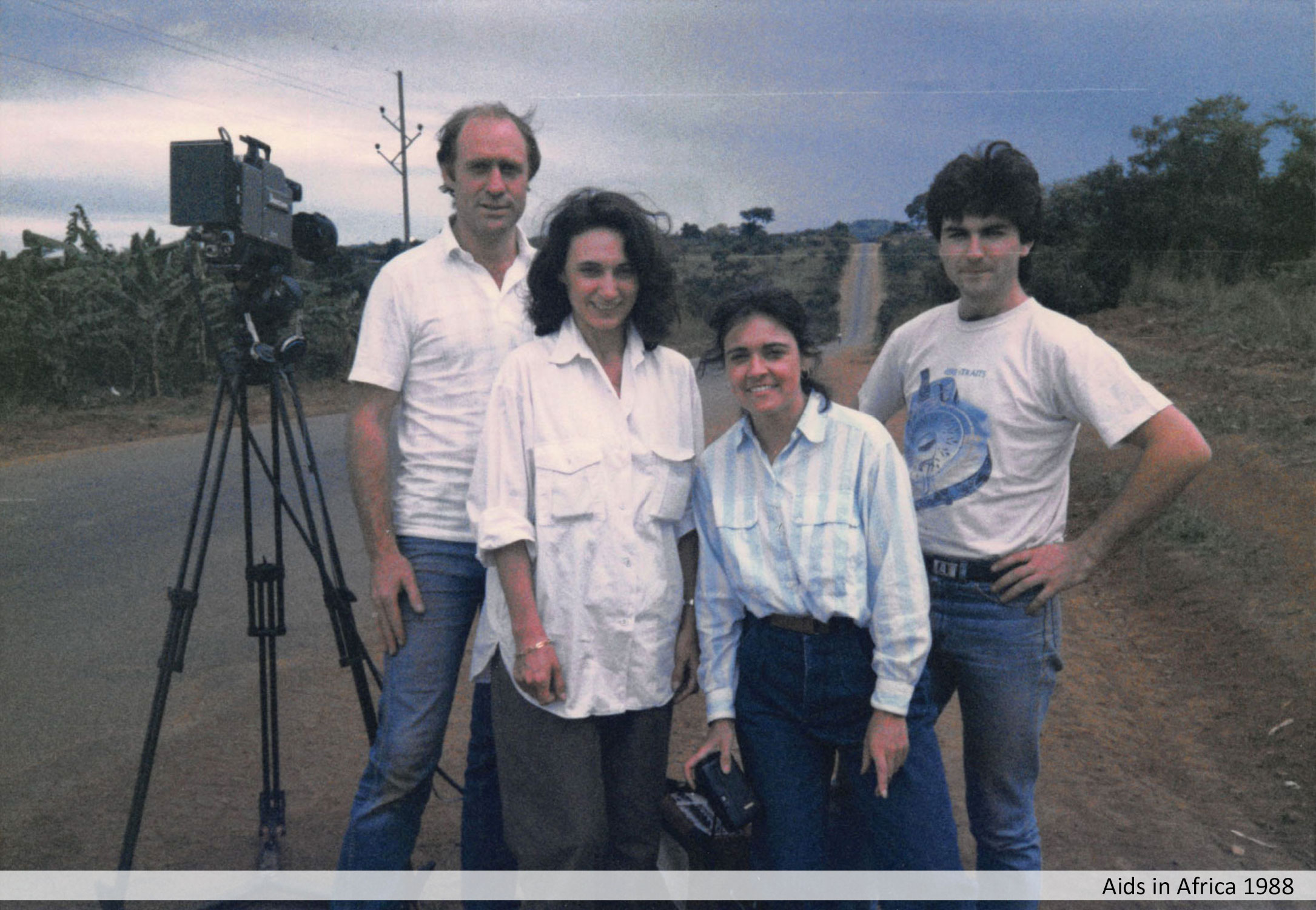 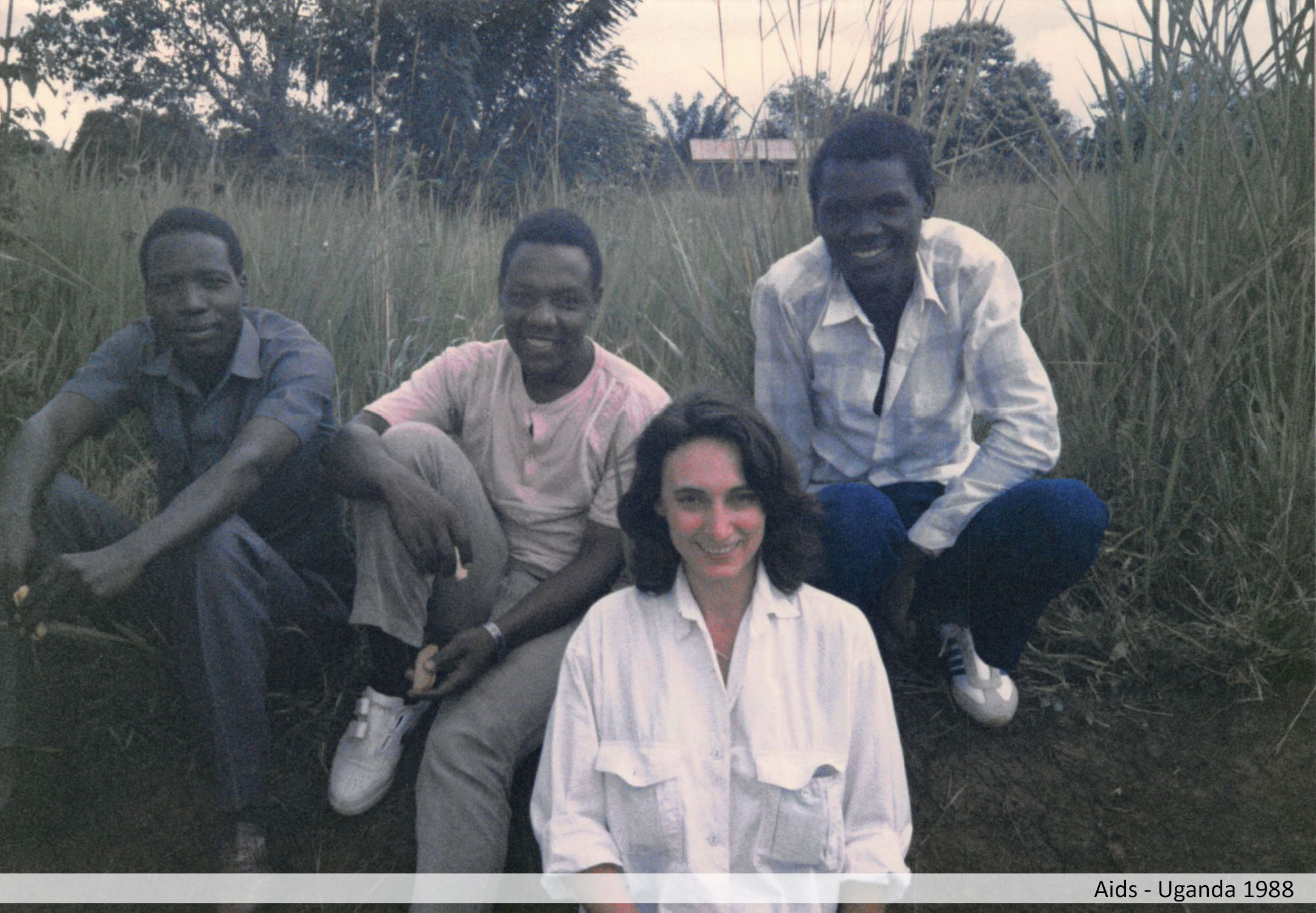 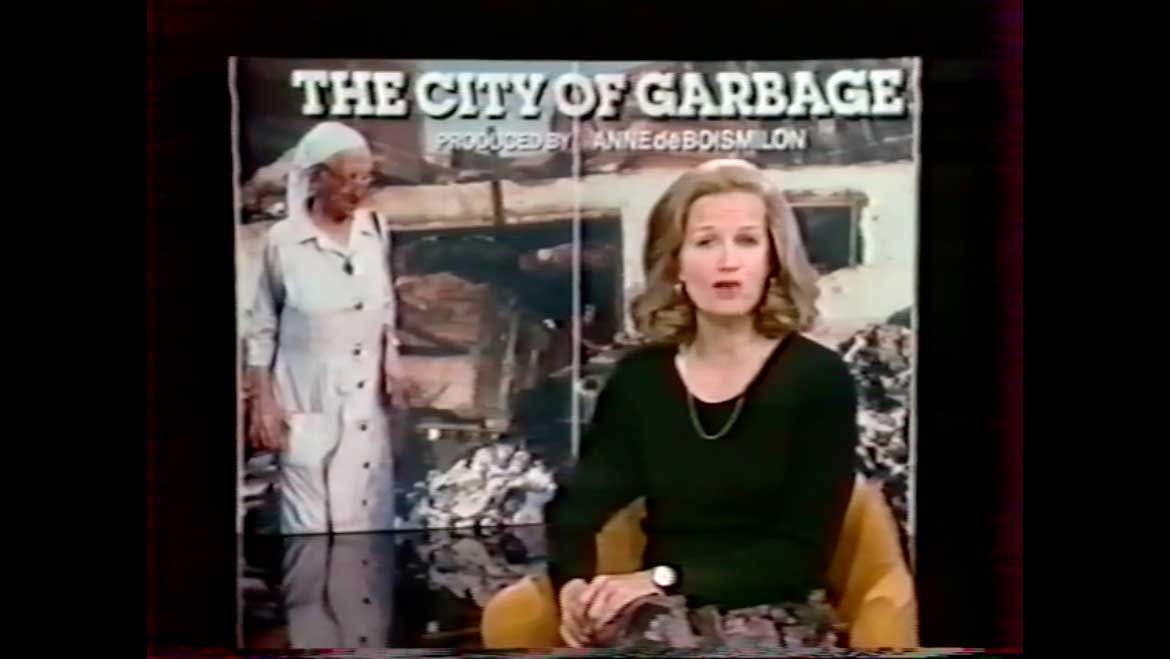 The City Of Garbage 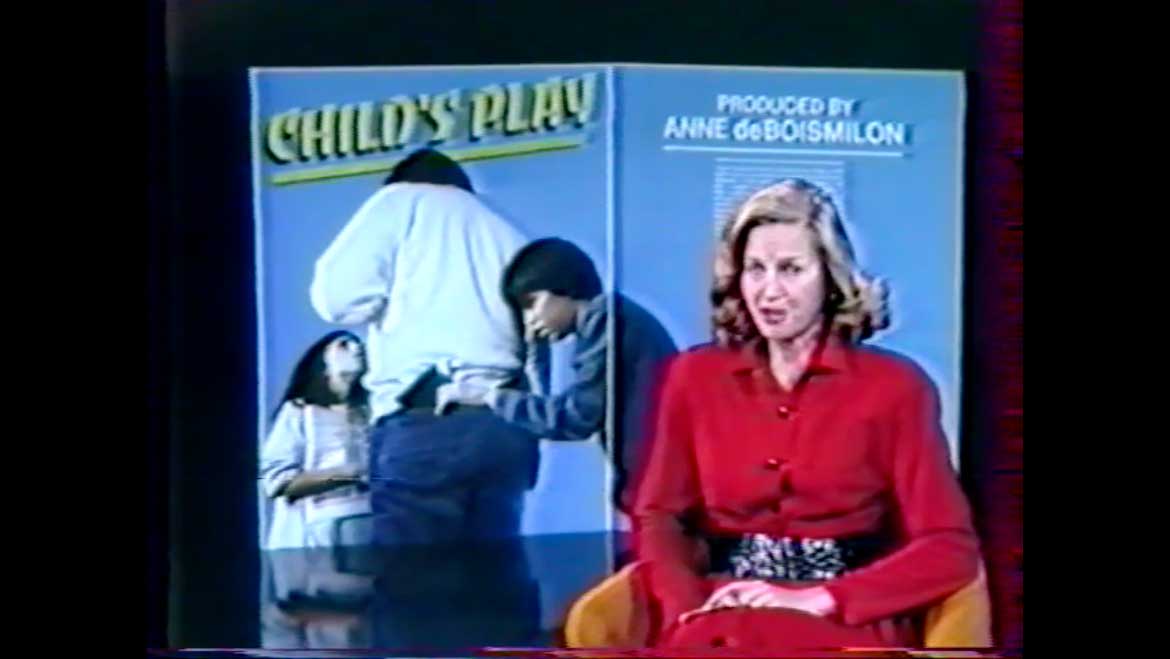