Police rush to a crime scene, but they are too late.
A man is lying on the floor with two bullets in his chest and three gunshots to his head.
The Sicilian Mafia executed him on a sunny afternoon. Men are killed and there are never any witnesses who testify to the police. The city's inhabitants respect the law of silence or 'omertà' regarding the Mafia's activities.
There is a reason why. Most of the heroin sold in the eastern United States comes through Palermo. Once sold on the streets of New York or Chicago, billions of dollars in profit flows back to the bosses of the Sicilian Mafia who further tighten their control of the city. Those who speak or act against the Mafia put their lives in high danger.
When the 60 Minutes team visited Palermo they filmed at least one crime a day in the midst of a gang war causing hundreds of Mafiosi victims.
They were able to investigate the Mafia's operations in Palermo, as well as follow police squads and meet courageous individuals who often pay with their lives in their struggle against organized crime. 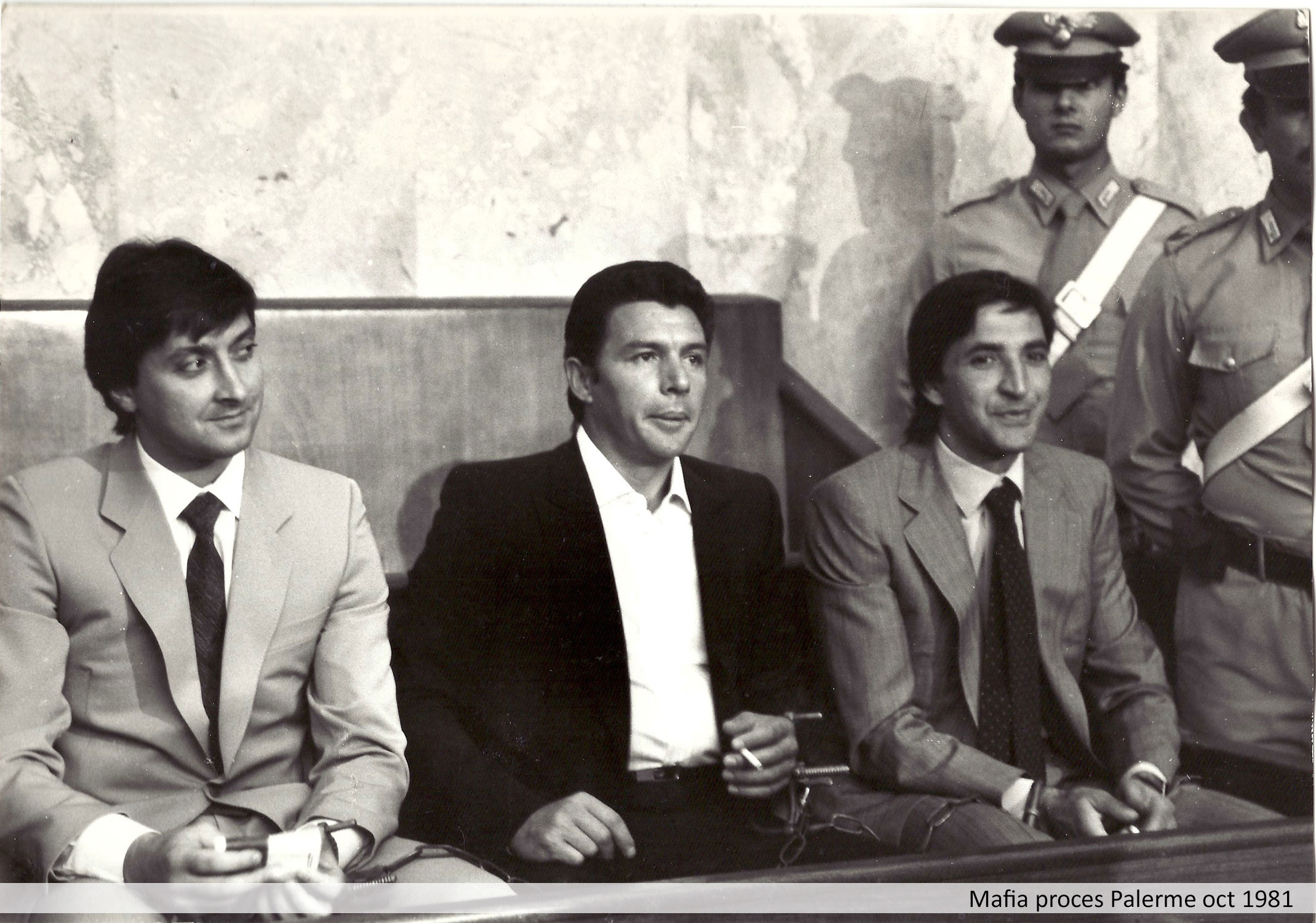 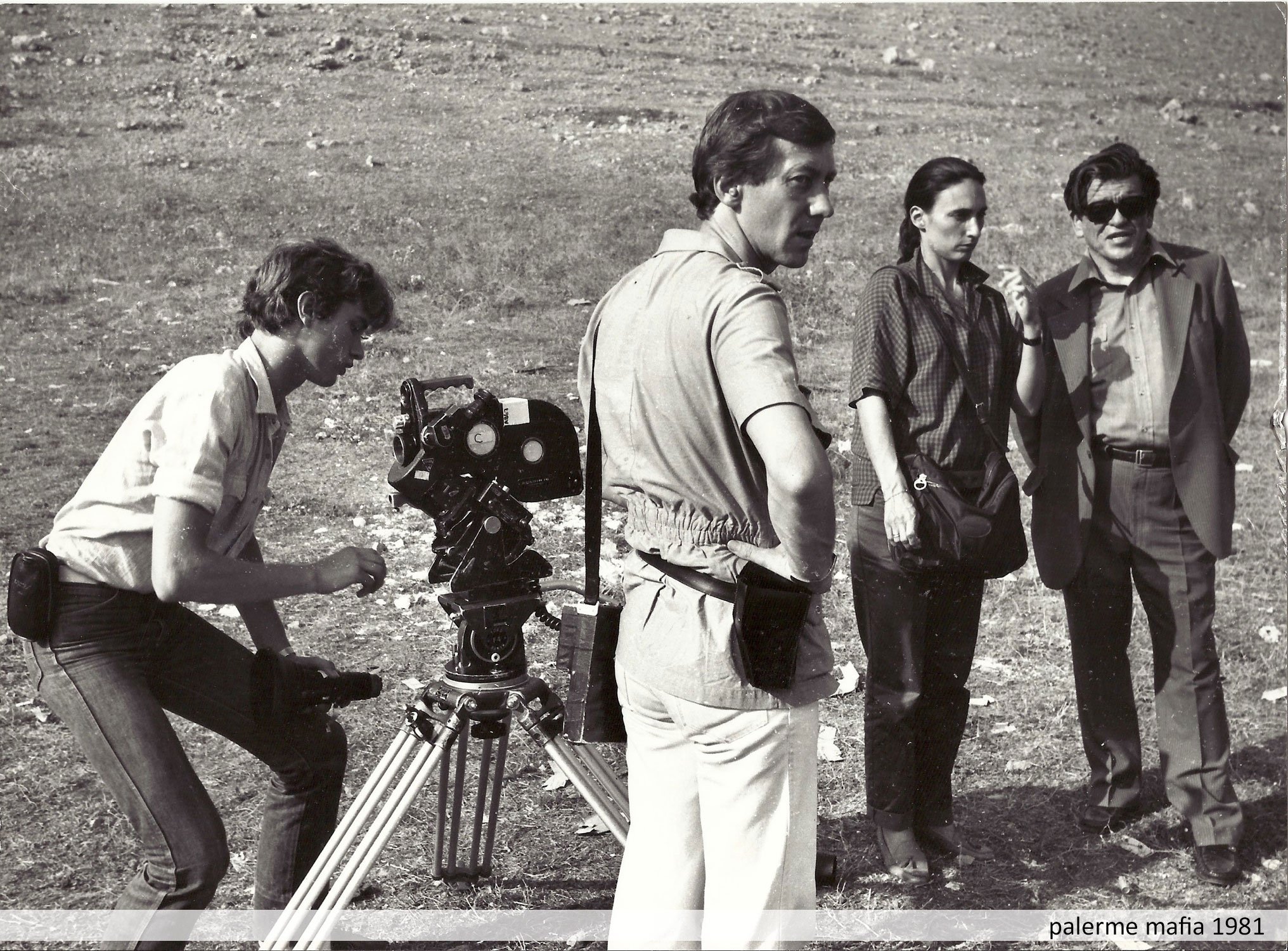 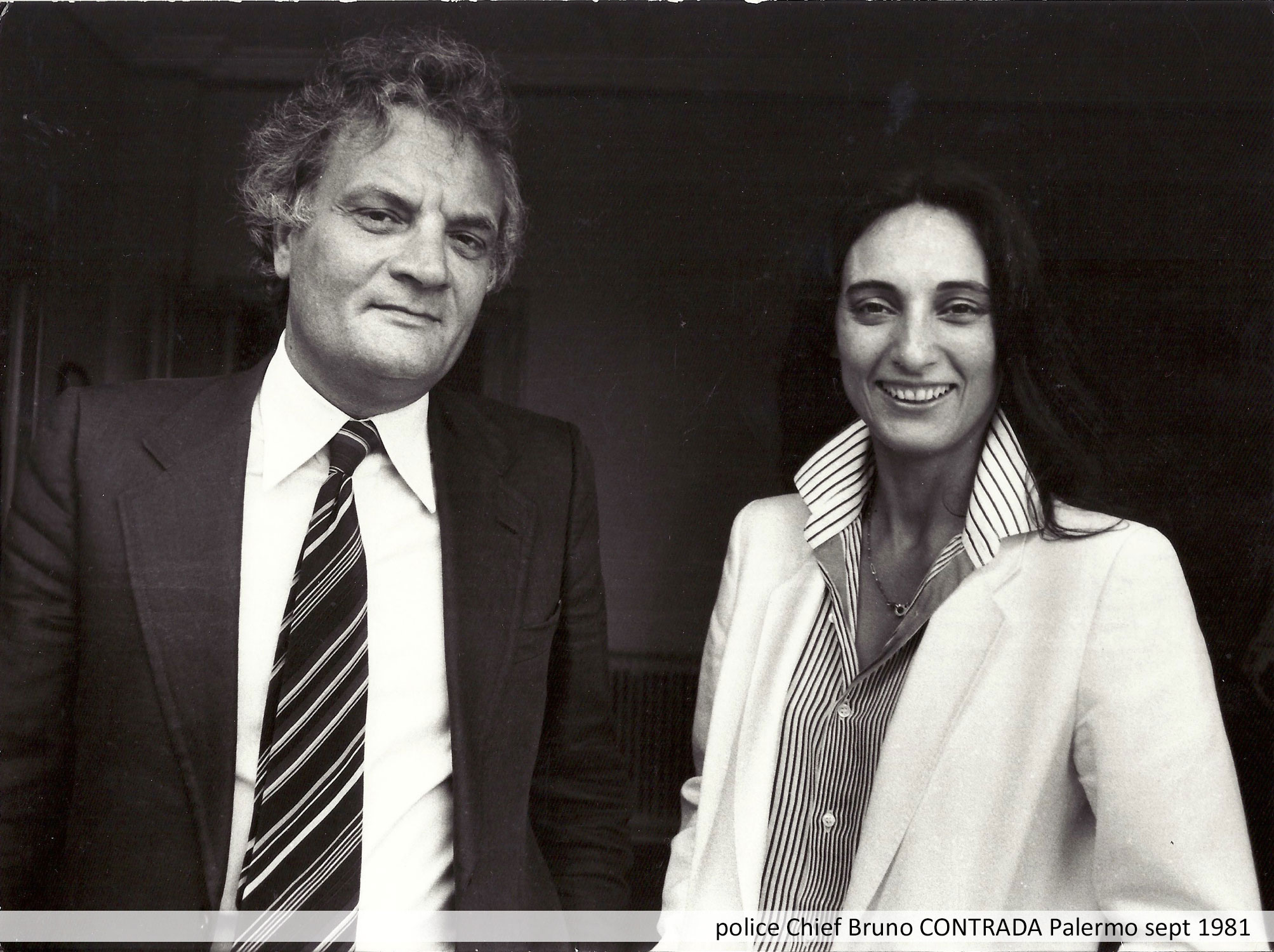