When it comes to Soviet news, Pravda sets the rules.
From Vladivostok to Leningrad, from Murmansk to Odessa, the newspaper has 10 million daily subscribers. But Pravda, which means 'truth' in Russian, is not like an American newspaper. There are no breaking headlines, no advertising, no comics nor horoscopes.
The paper doesn’t even have a newsroom. Its 400 personnel are managed directly by the Soviet Union’s Central Committee. The government uses Pravda to lay down the party line for the U.S.S.R's 250 million citizens.
60 Minutes spoke with Pravda's Editor-in-Chief, a high ranking party member, and with foreign and local correspondents to see how the Soviet Union’s most popular newspaper decides which stories are fit to print. 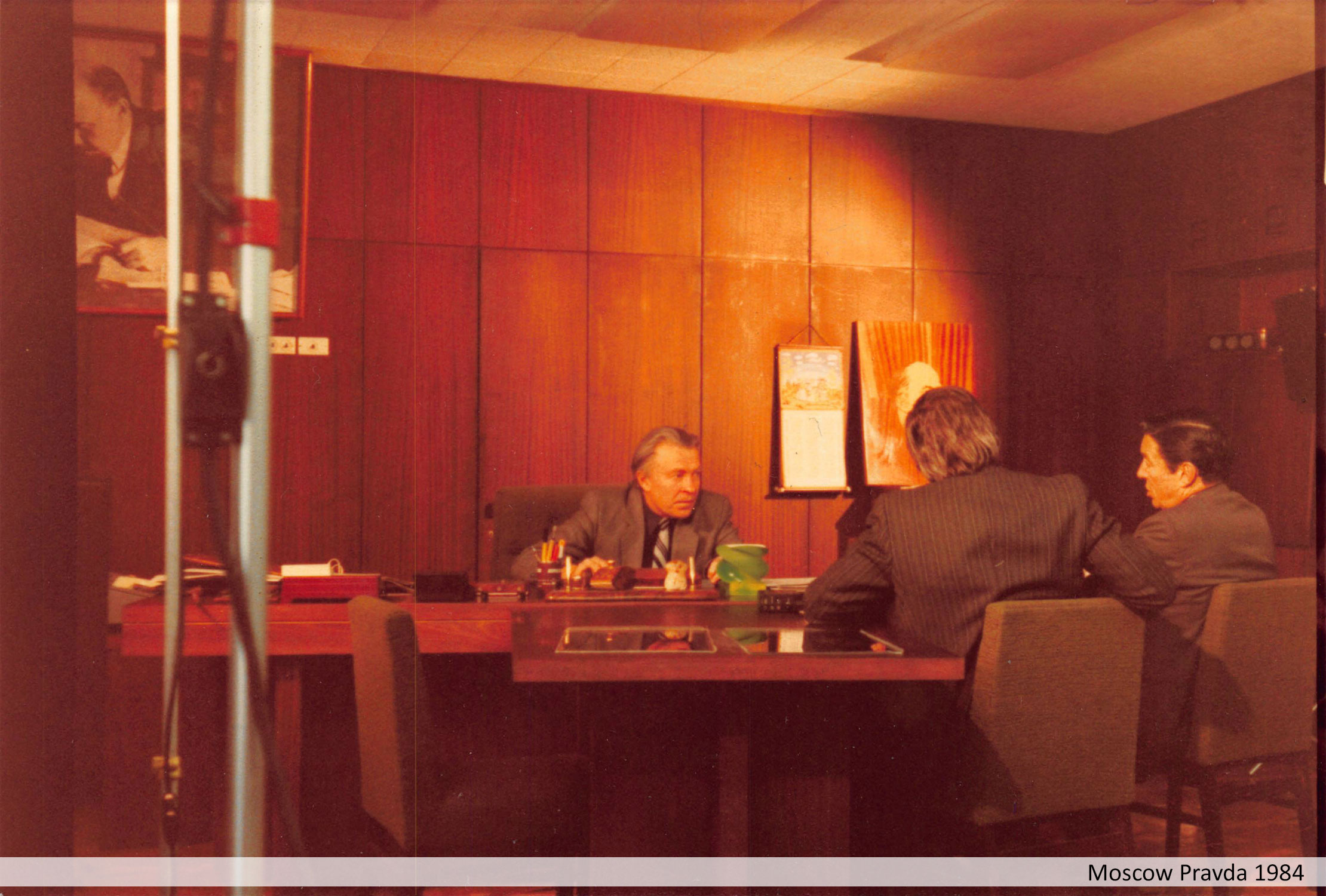 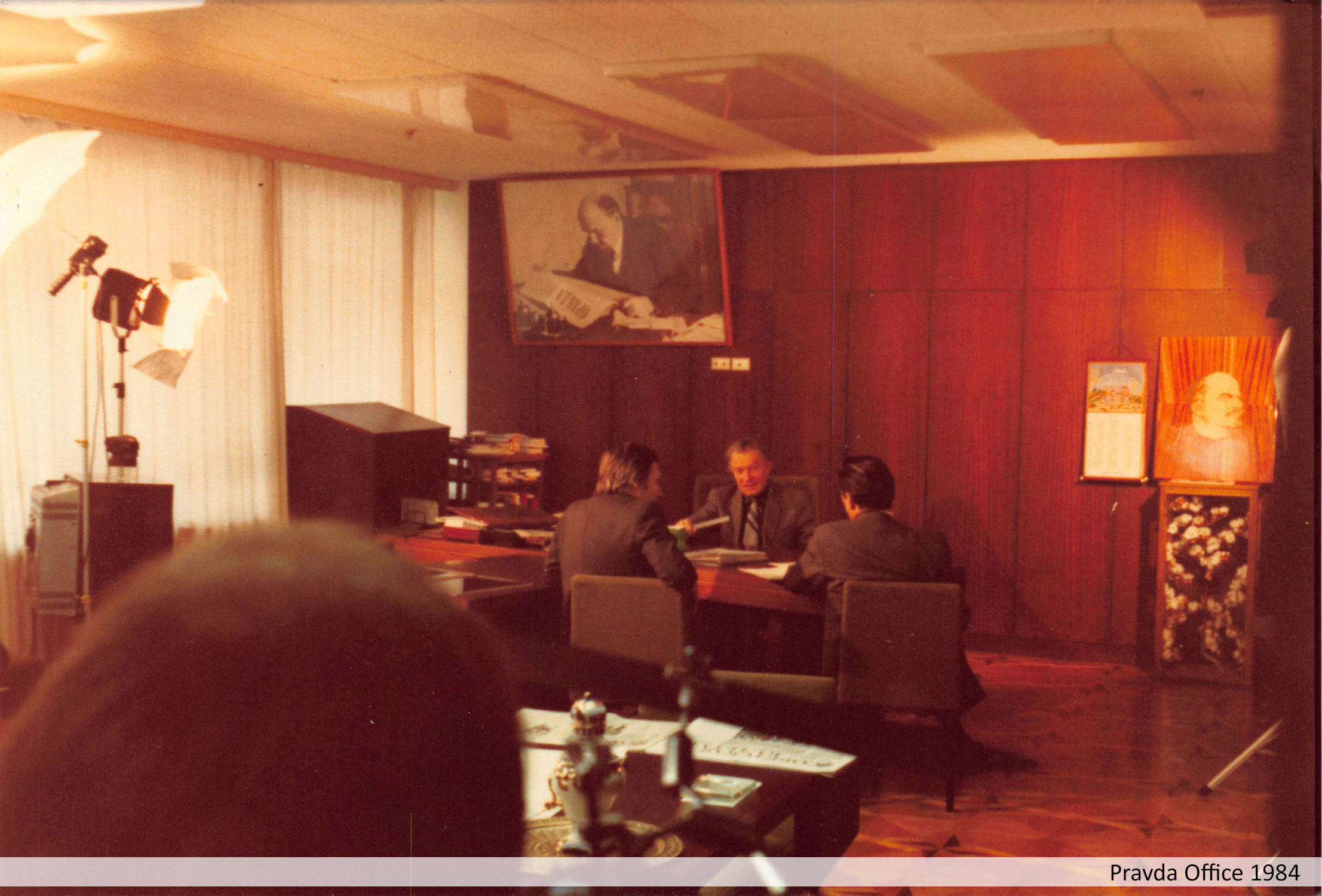 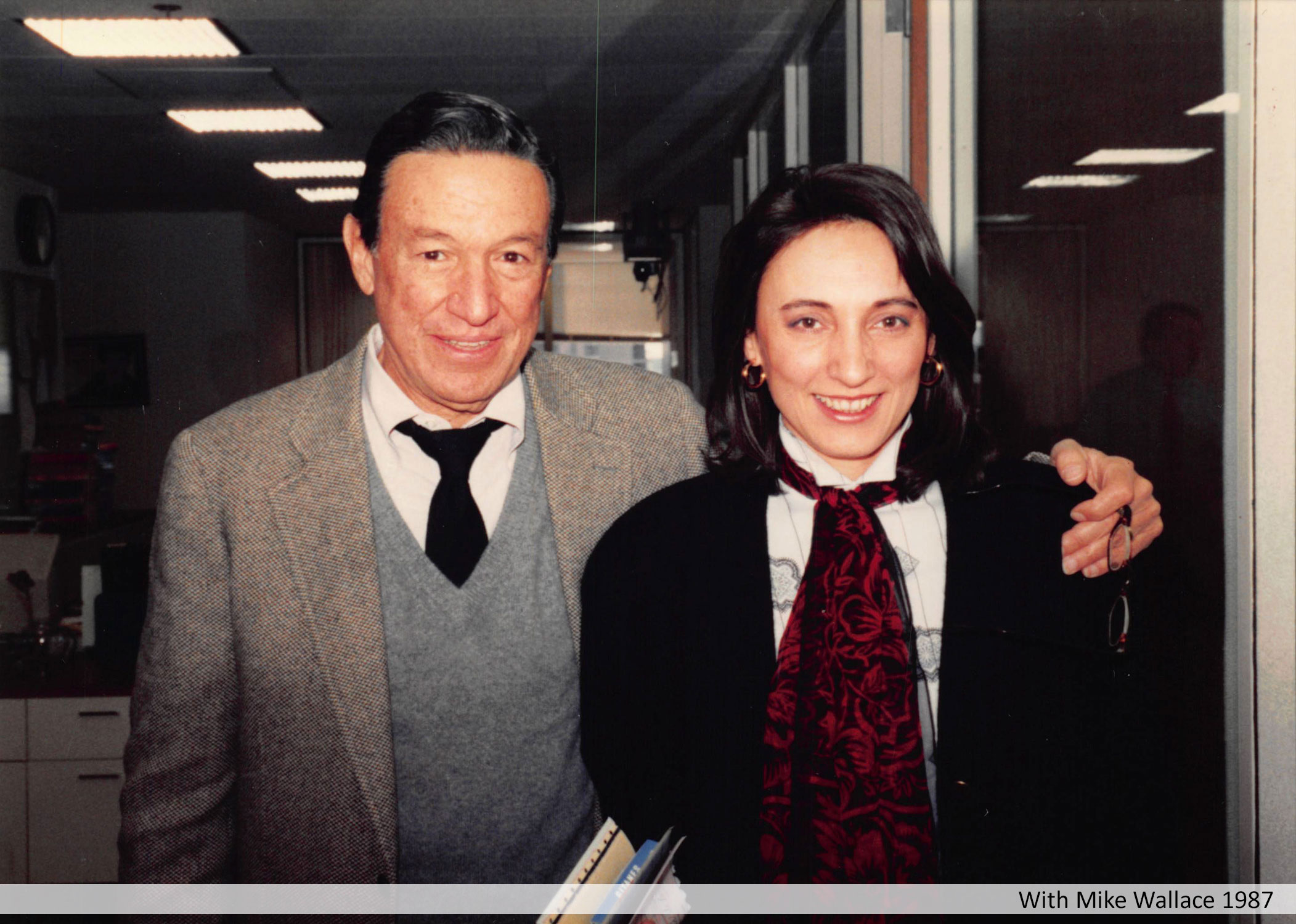