Welcome aboard the world's most dangerous airlines.
The runway at Beirut International Airport is dark. There are no lights except for the odd burst of mortar fire. No need to worry, you are flying Lebanon's fearless national airline carrier.
MEA (Middle East Airlines) is still flying in a country where hardly anything is left standing. From 5000 feet up in the sky, Beirut still could be the Monte-Carlo of the Middle East. But on the ground, the story is different.
Lebanon has been torn apart by 16 years of civil war. But during that time, MEA has kept it together, albeit with different customers.
Passengers from all of Lebanon's warring religious groups comfortably sit together onboard: Christians, Muslims, Jews and Druze.
60 Minutes flew from Paris to Beirut on MEA as the first television journalists to return to Lebanon after the war. We wanted to see how the country's national carrier was still flying high. 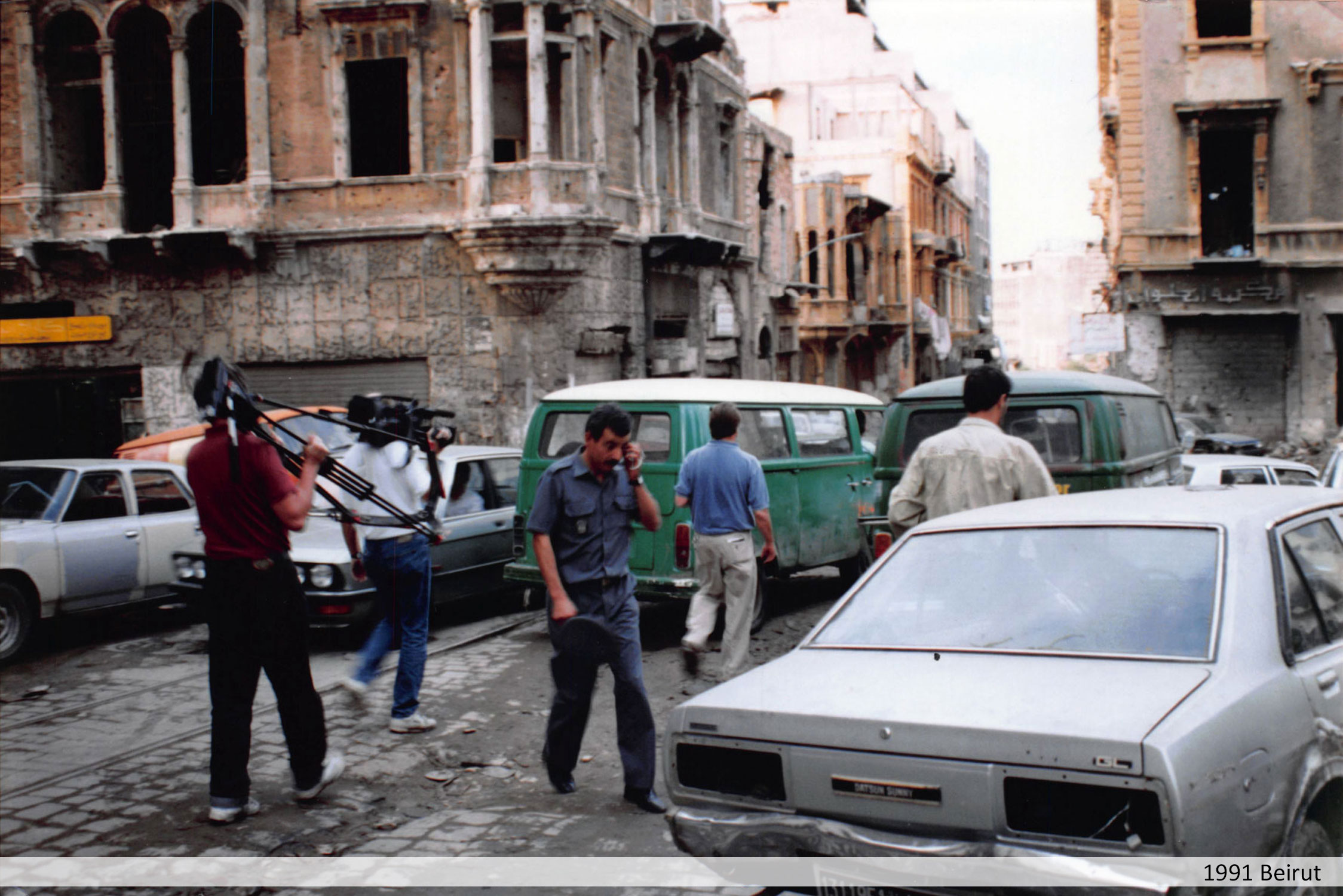 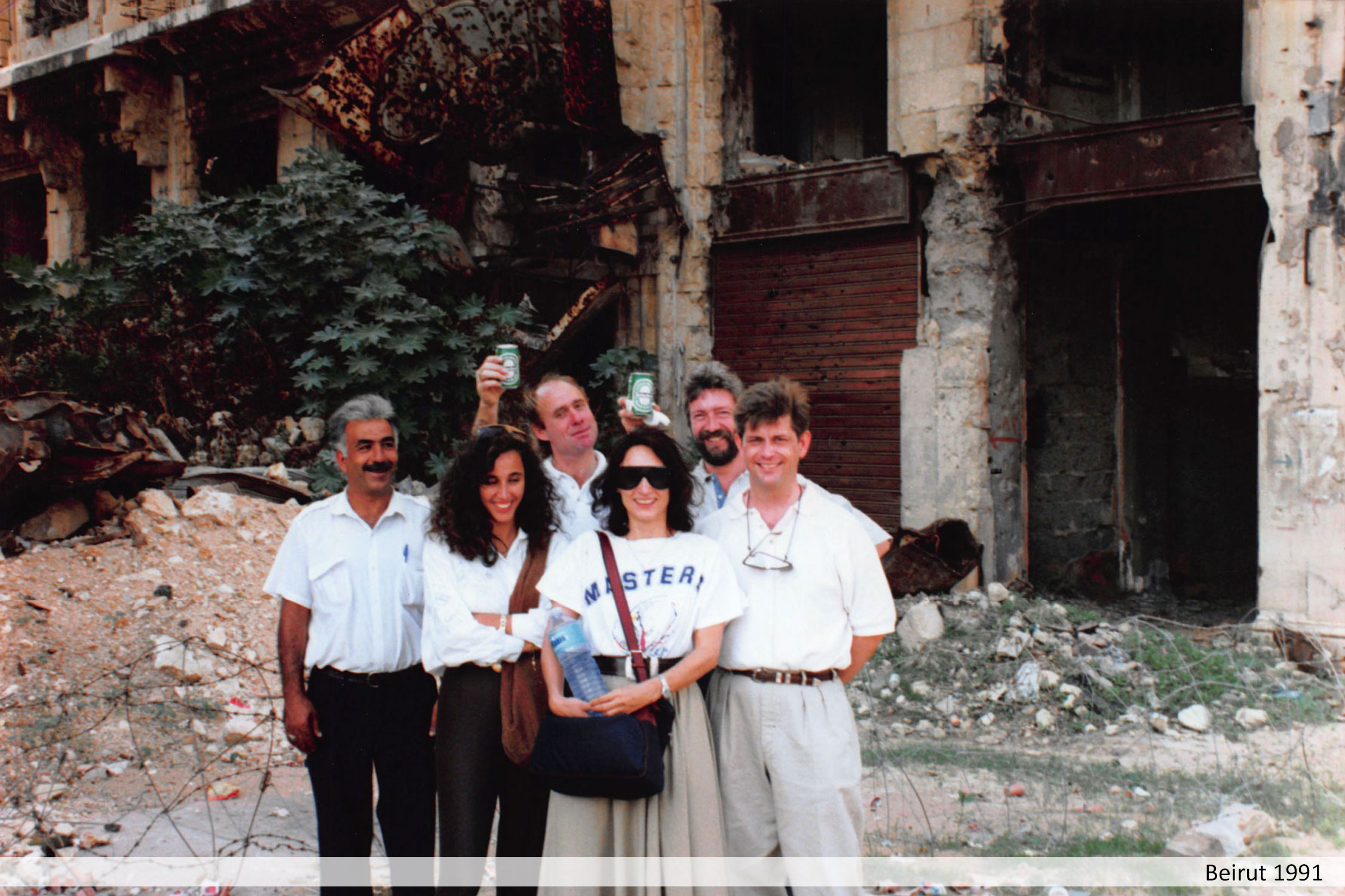 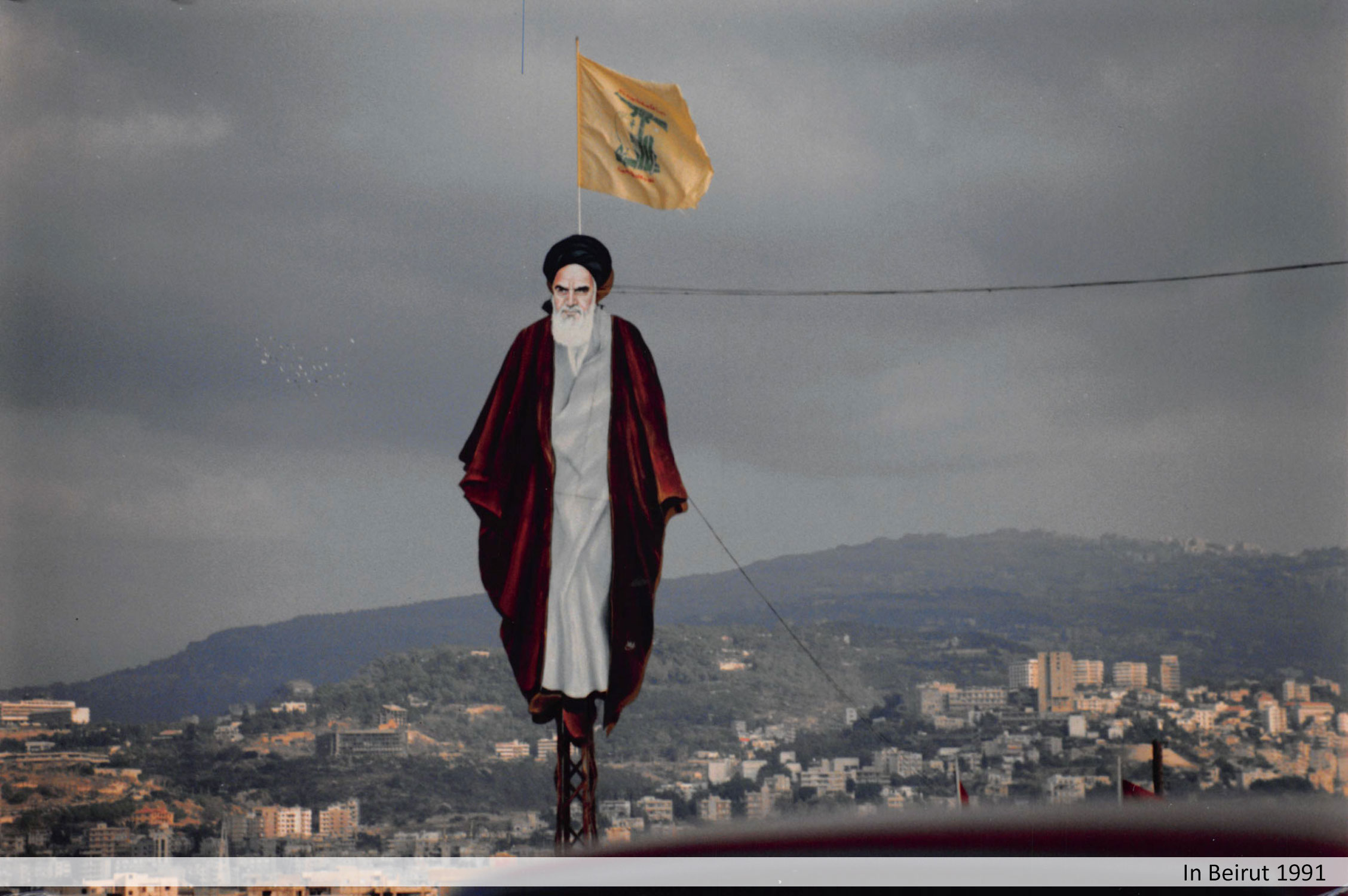