The Soviet-made MiG-29 fighter jet roars loudly before takeoff.
No American military aircraft can match its firepower. Flying at nearly 2500 km/h, its supersonic speed is accompanied by air-to-air missiles that are ready for combat.
For the right price, you can even take it for a test drive.
There are no showrooms or glossy brochures. But post-Communist Russia's superpower arsenal is up for sale. Since the fall of the U.S.S.R, its 2500 military and defense facilities have stopped production of weapons and aircraft.
Those facilities are now being converted for civilian use. A factory that used to make Proton Rockets now makes pumps to bottle milk. So what happens to the stockpiles of advanced military-grade hardware left behind?
60 Minutes went to Russia to visit these converted military facilities and meet with officials to see where the overflow of Soviet-made weapons could eventually go. Correspondent Steve Kroft even got to test-drive a MiG-29 fighter jet up for sale. 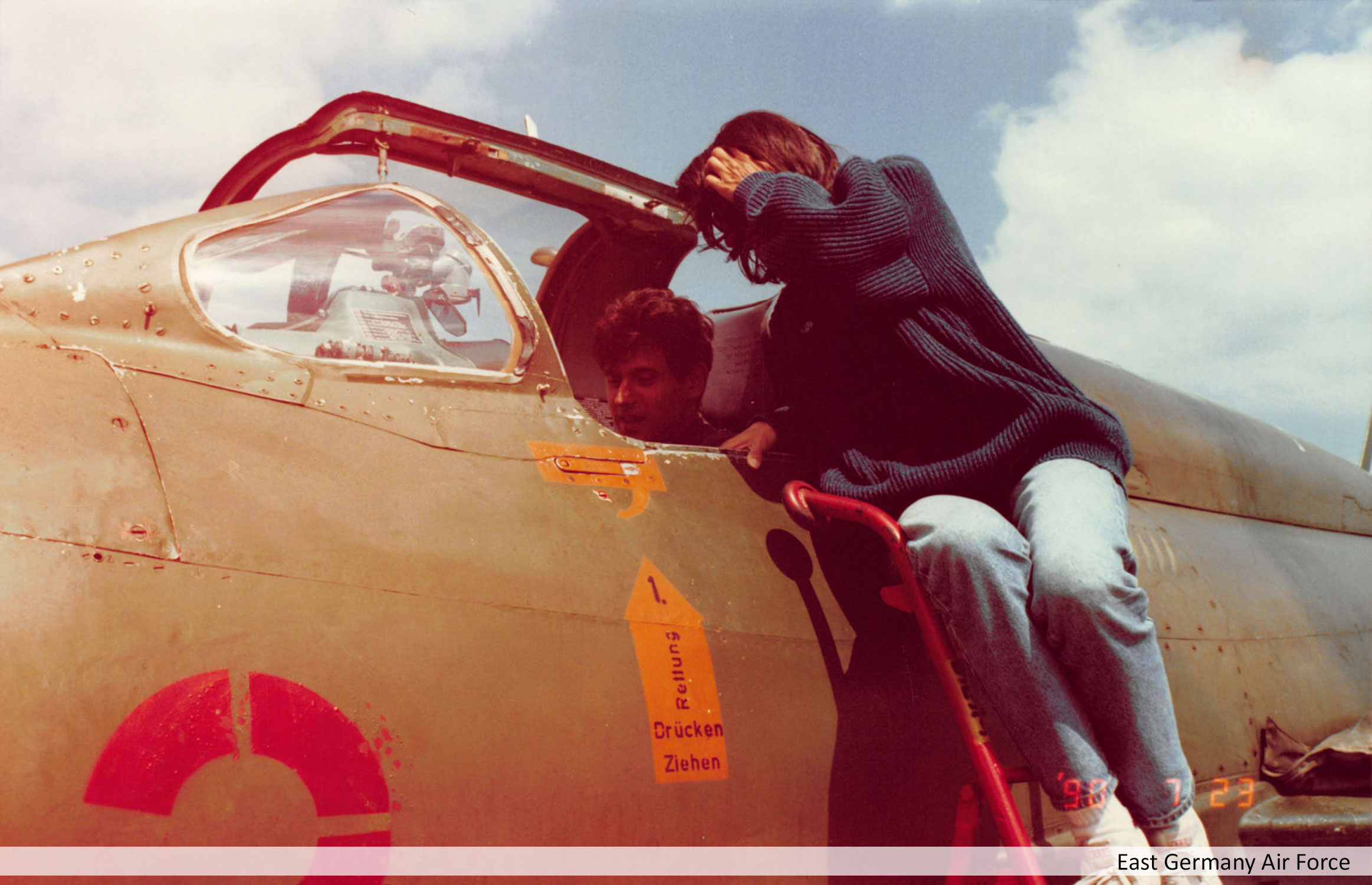