It looks like a film set for 'Lifestyles of the Rich and Arabic'. Kuwait seems to have it all. Porsches, palaces and most importantly, American protection.
With neighbors such as Iran, Kuwaiti tankers sail through the Gulf under U.S. guard. But this small oil-rich nation is at no one’s mercy.
If the Americans were to refuse help, they would simply call the Soviet Union instead. That is because Kuwait’s government knows that they must be able to adapt to protect their rich, modern utopia from outside forces. They are not even afraid to admit it.
60 Minutes visited Kuwait and spoke with members of its ruling family, prominent businessmen, and ordinary residents to learn how this barren patch of sand became Dallas on the desert. 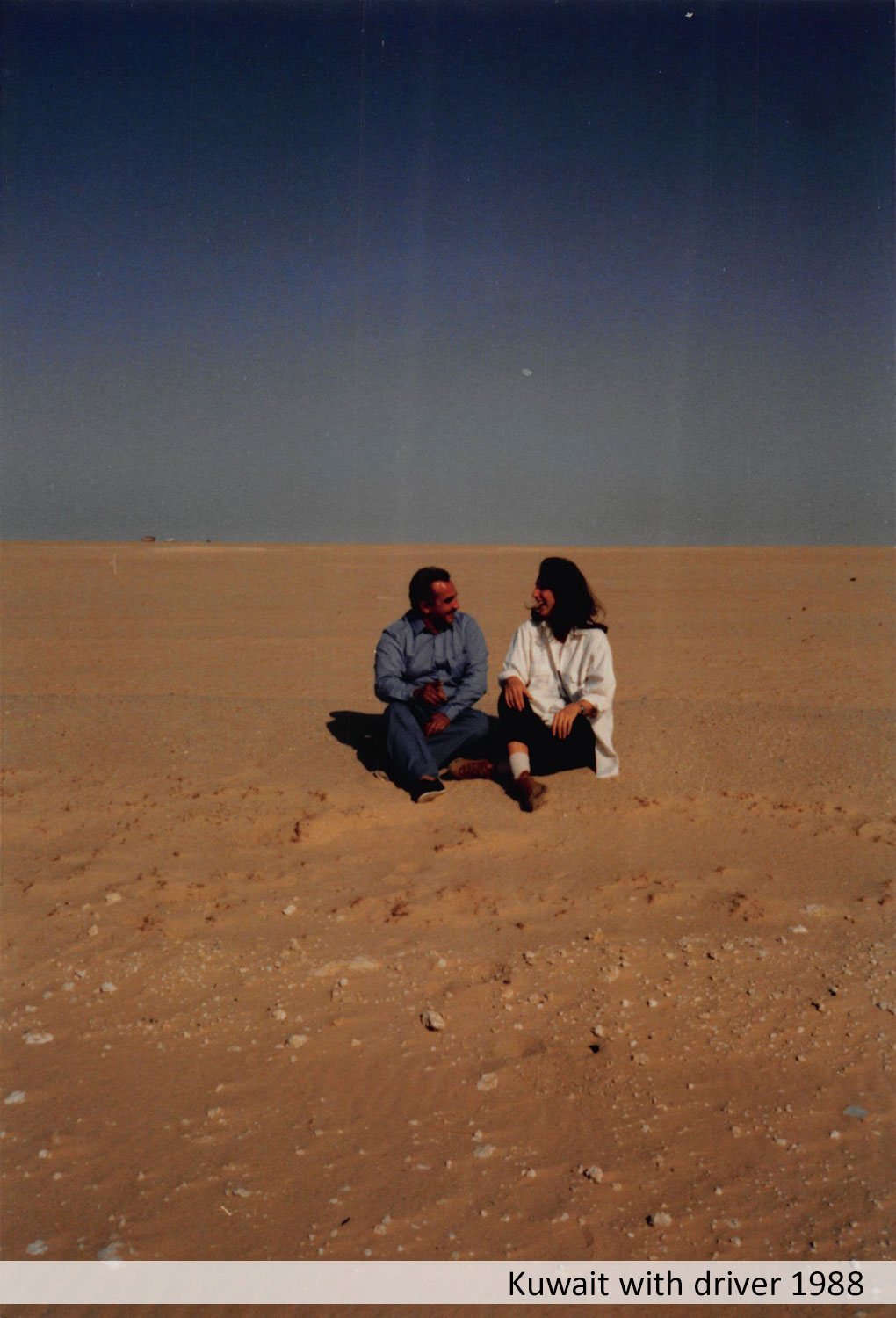 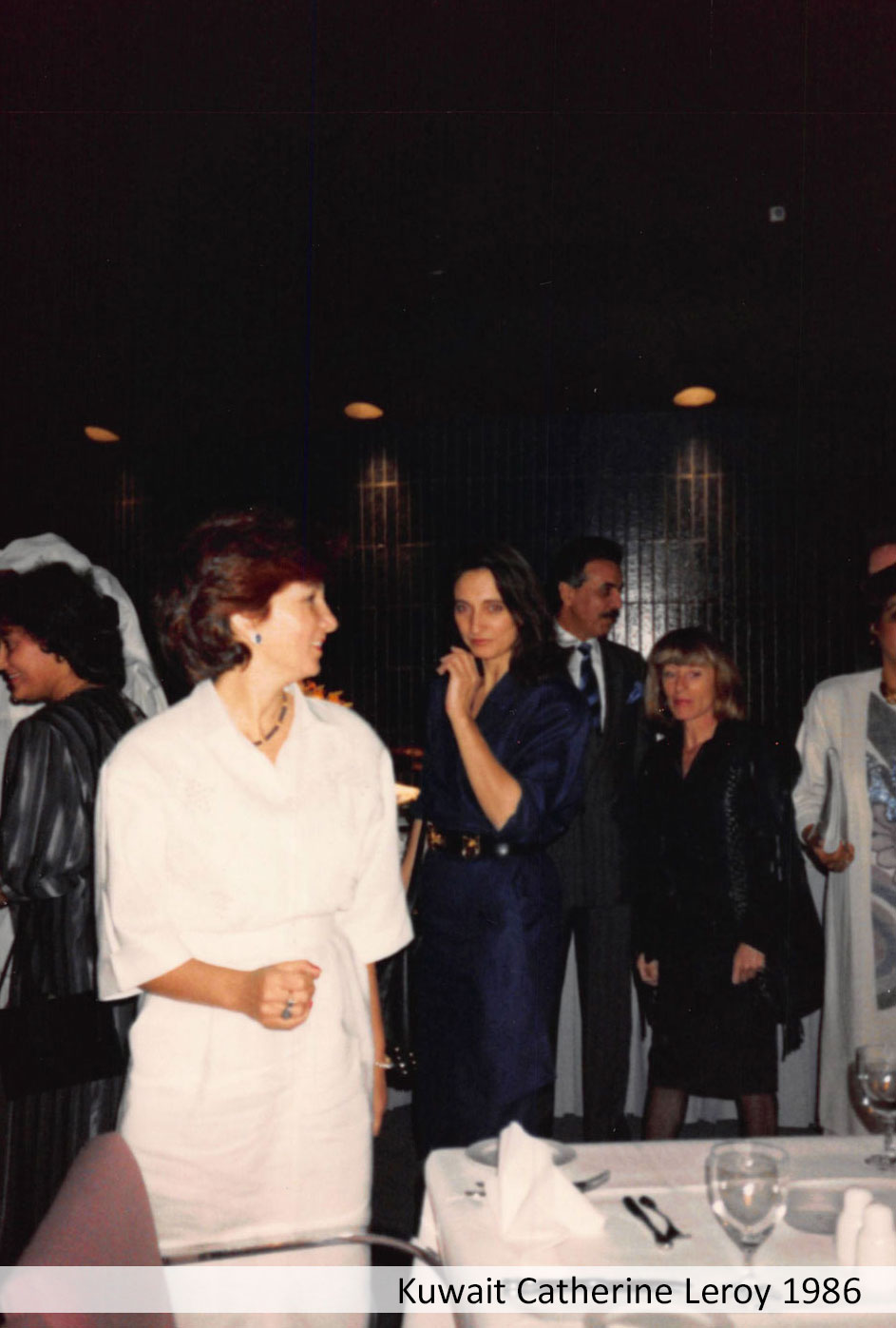 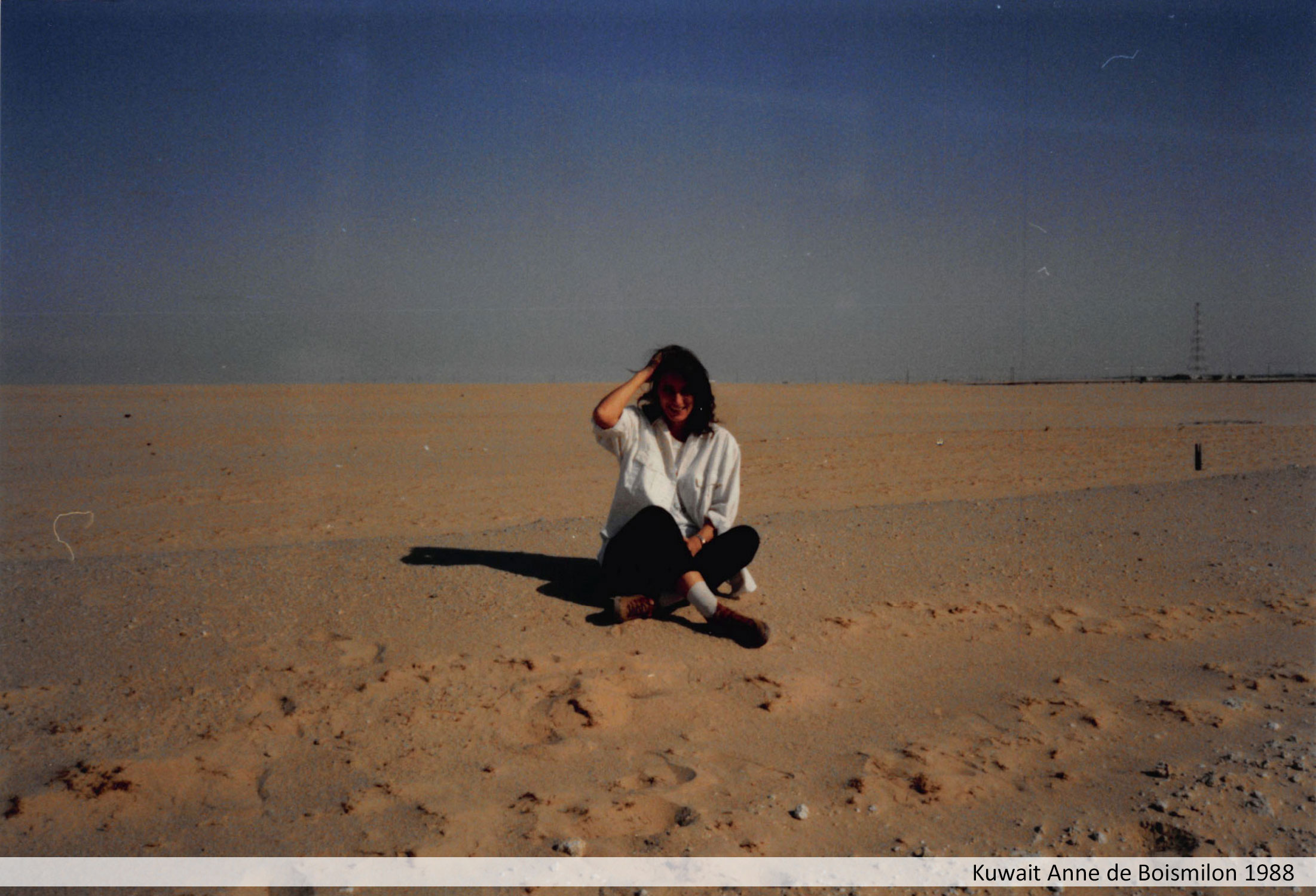 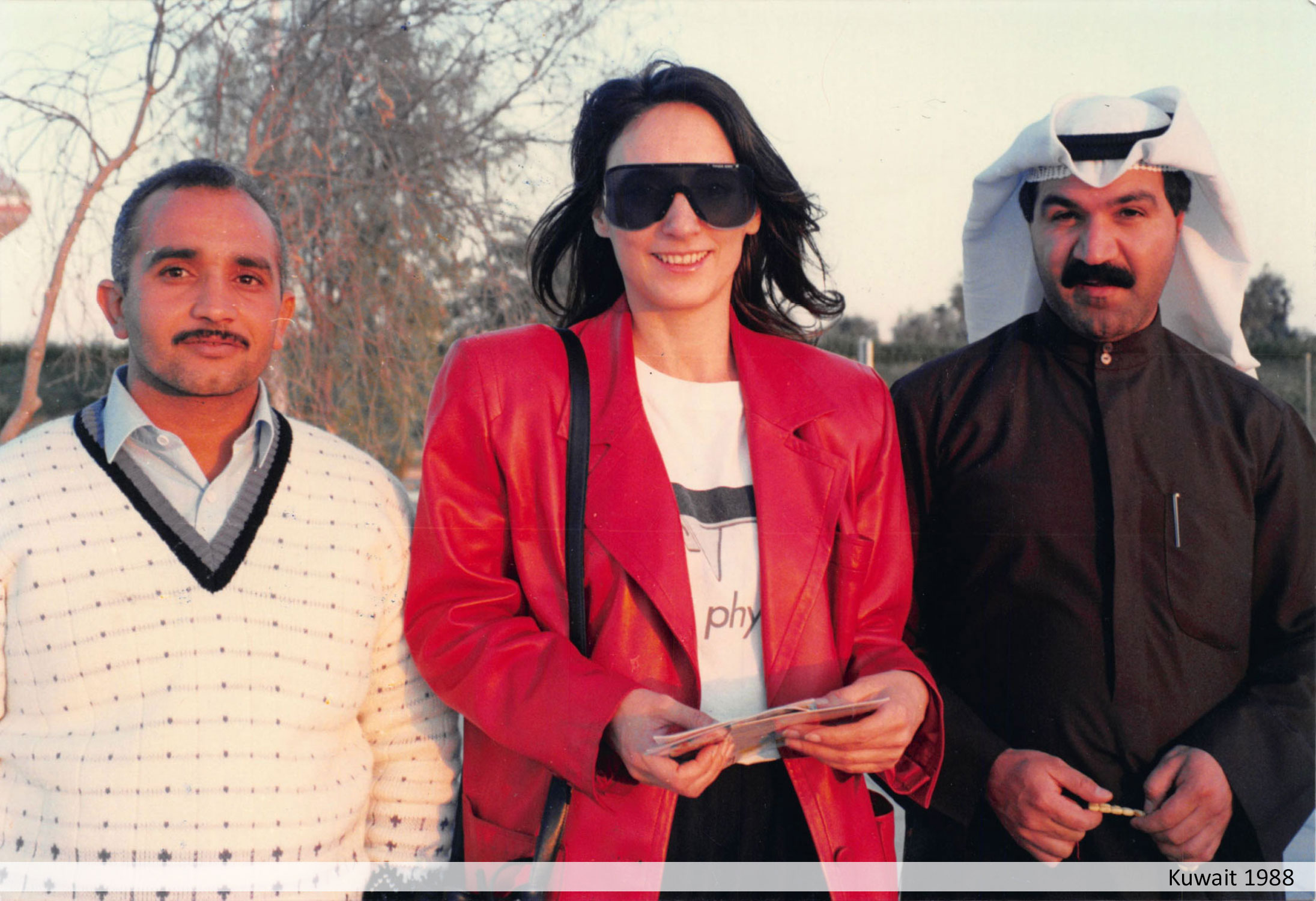 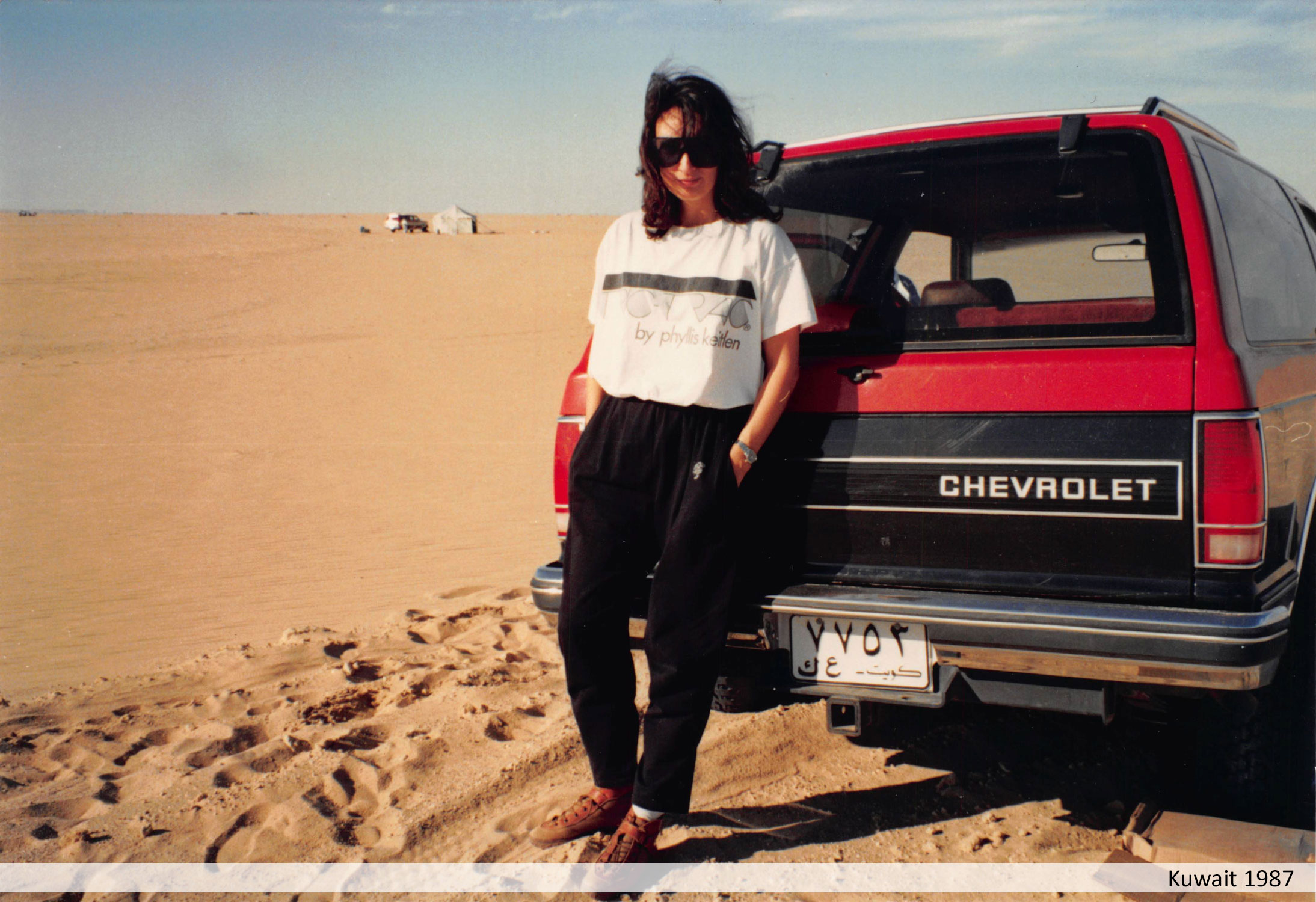 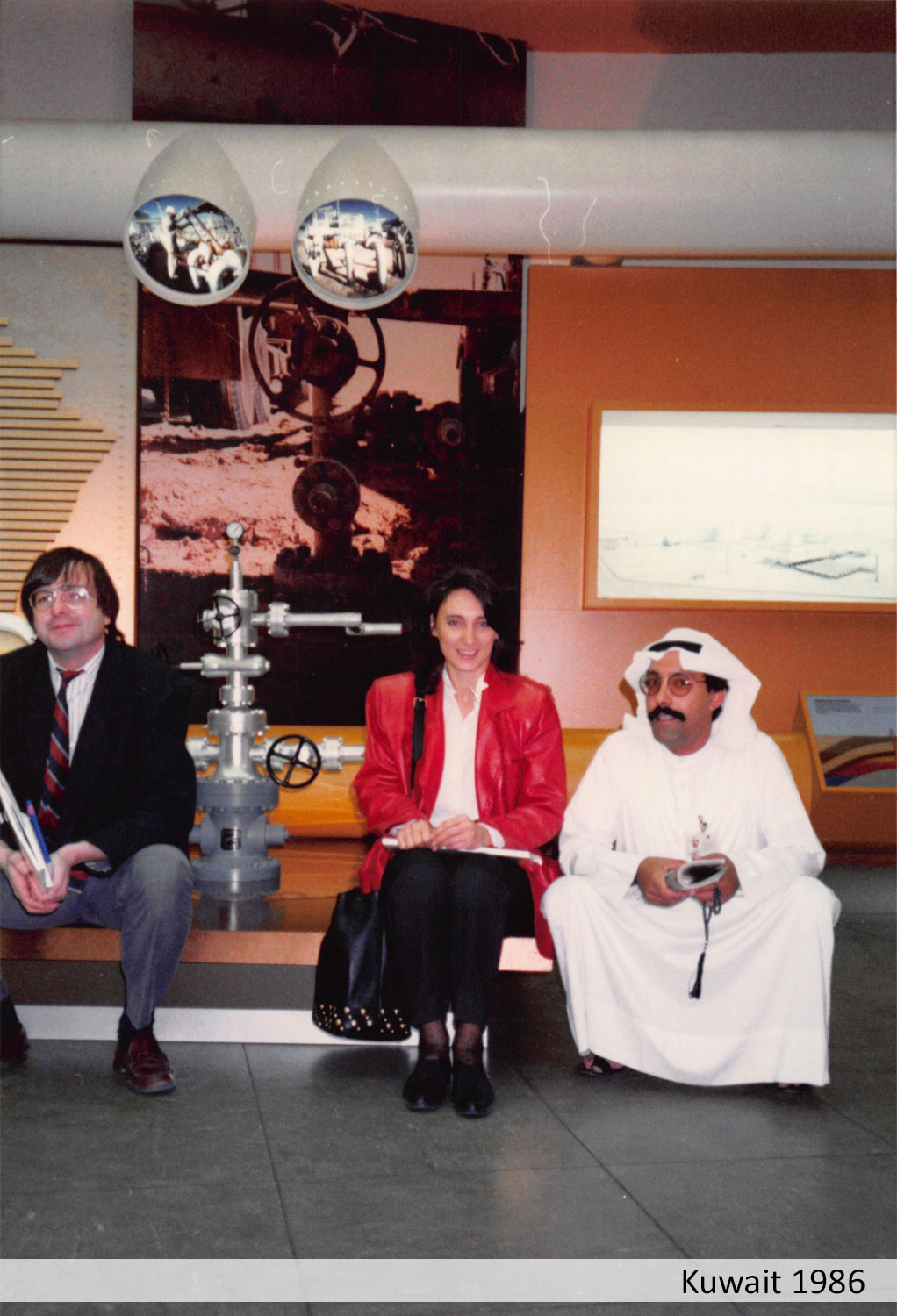 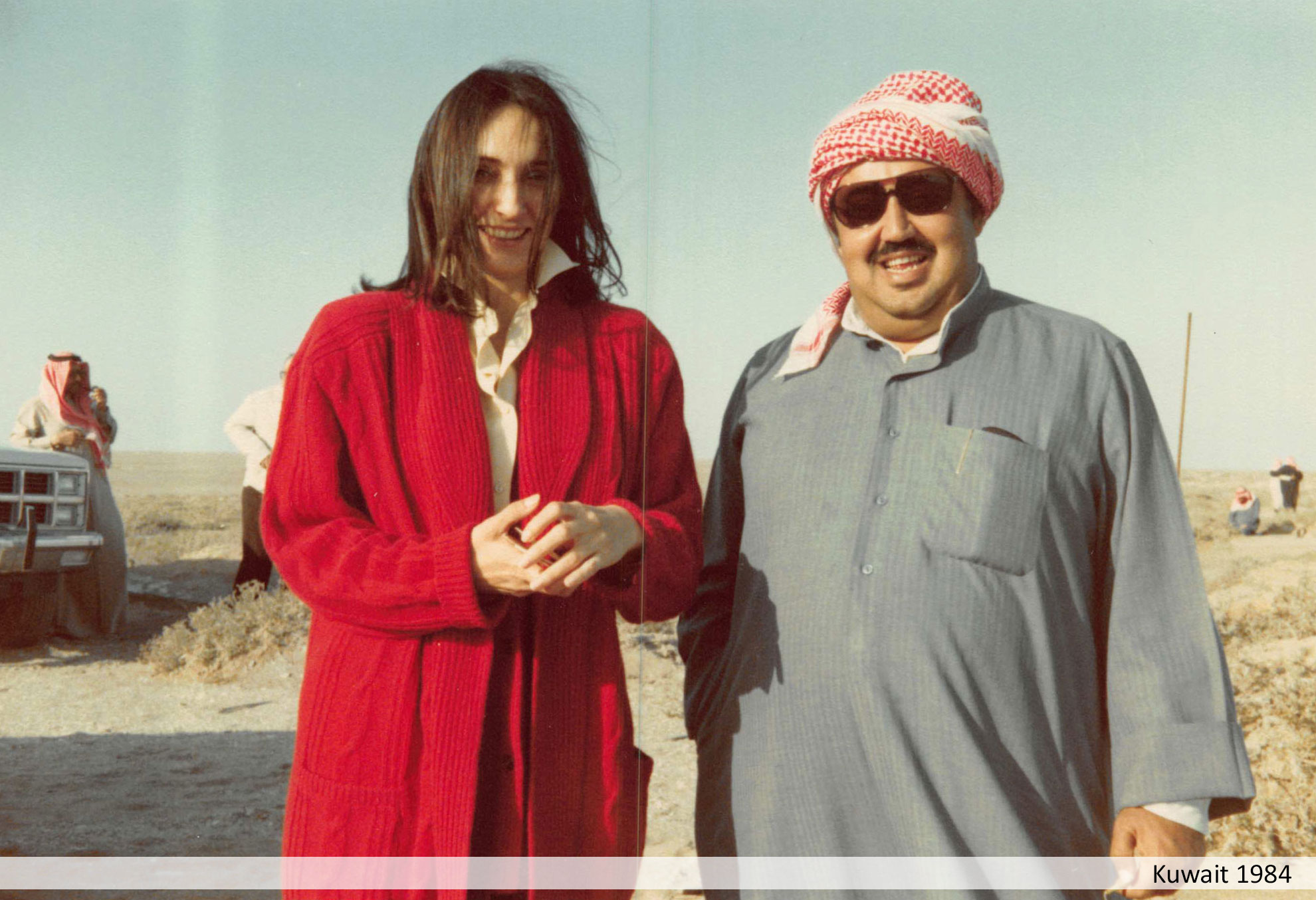 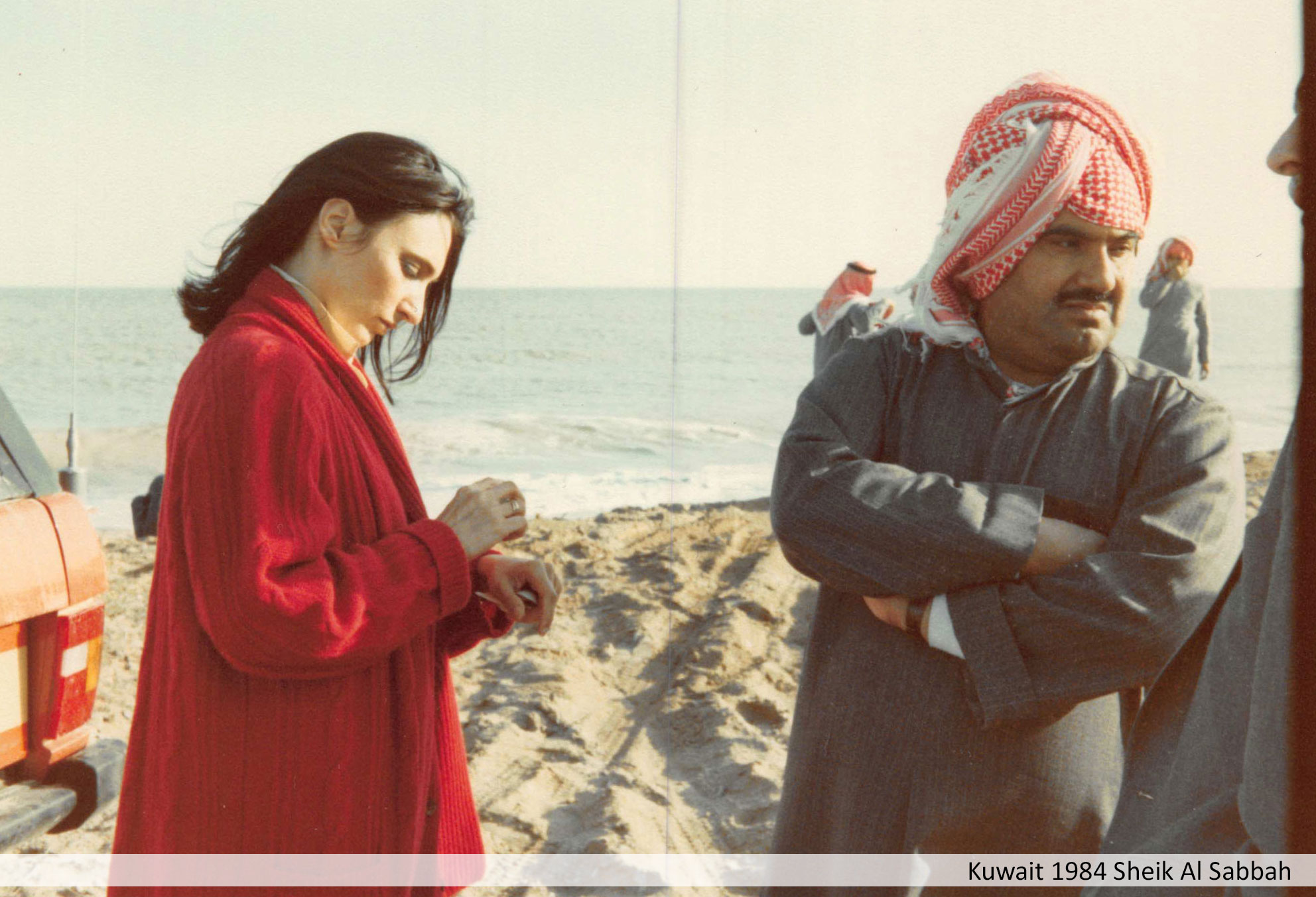 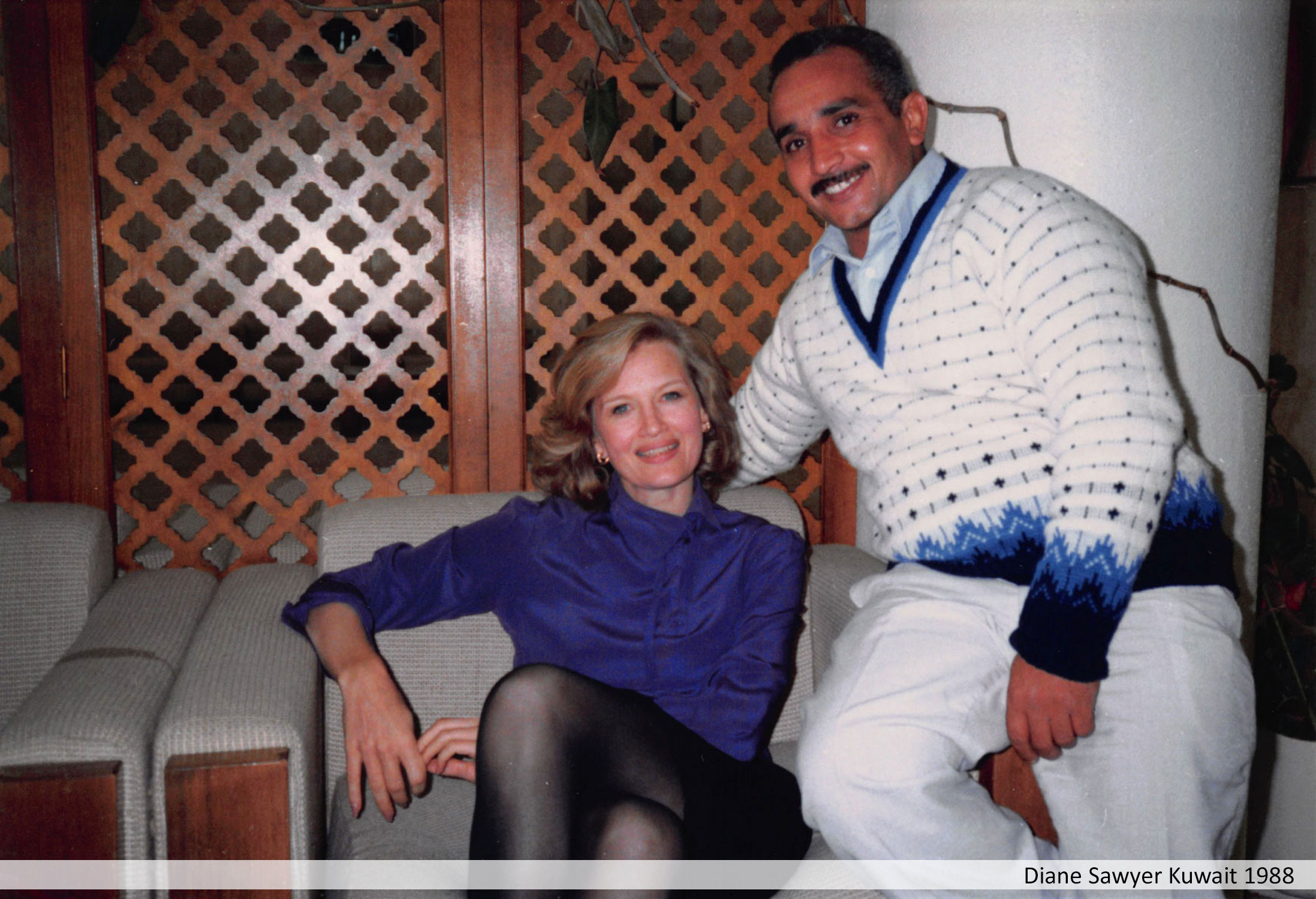 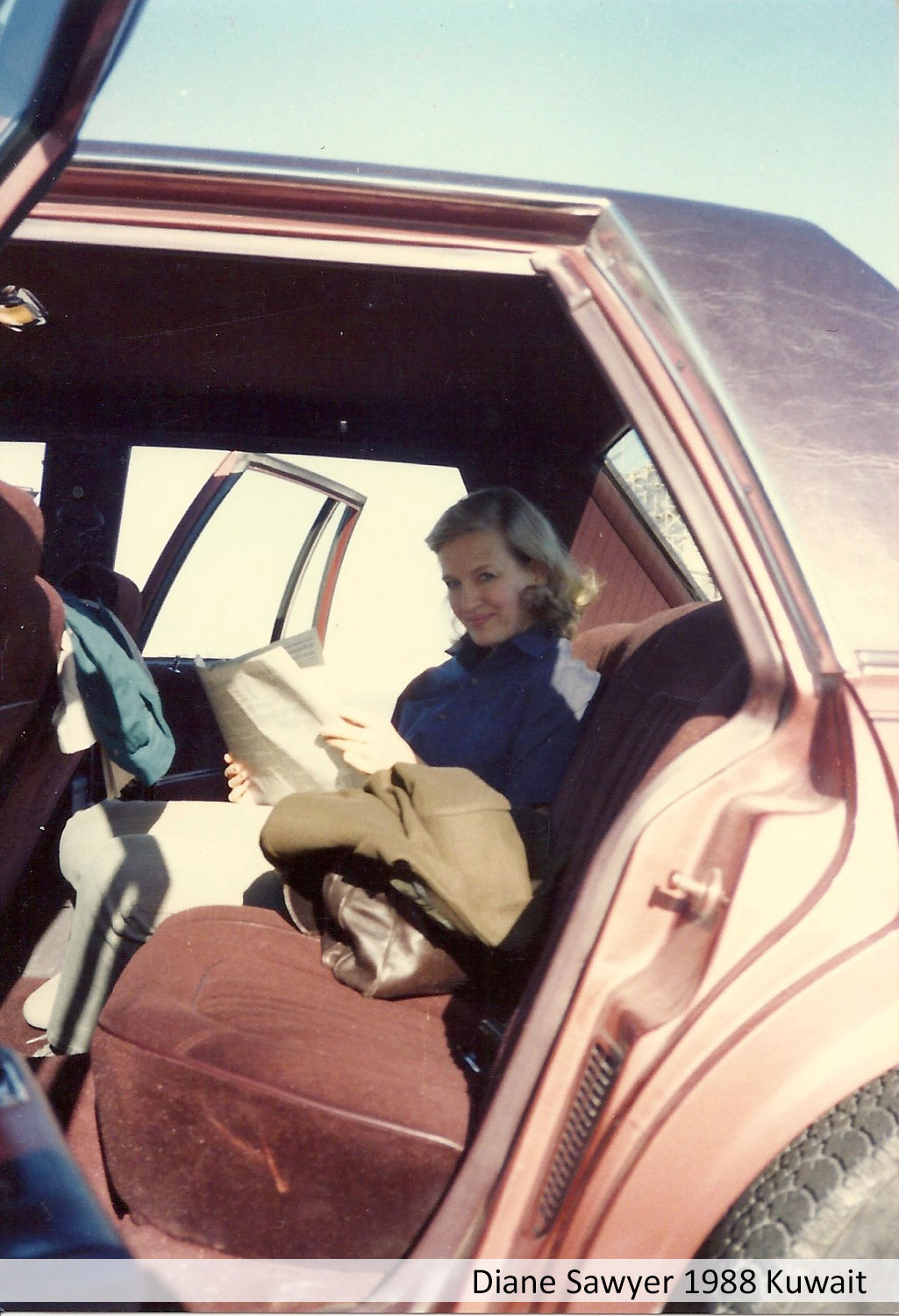 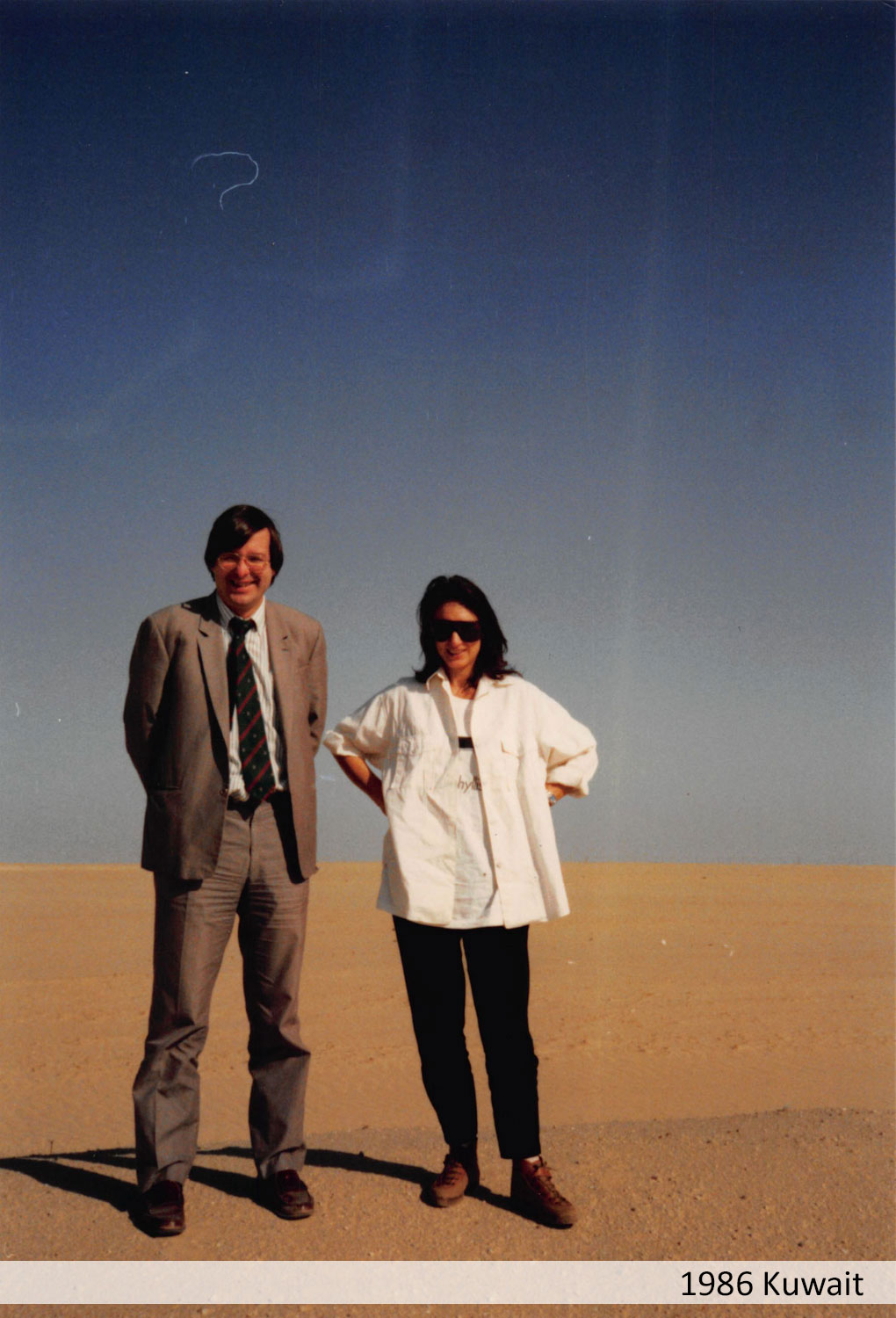