He's Ghana's revolutionary superstar. But Jerry Rawlings has found out that seizing power is very different from governing a third-world country.
In 1979, he was fed up with the corruption and incompetence in his country. He seized power in a coup d'état lasting only a few hours.
At that time, you couldn't get a cold beer or a tank of gas in the capital, Accra. Five years later, restaurants and bars are full of customers. The city's shops are bustling, and the streets are packed with traffic. The IMF provides most of Ghana's foreign aid and calls him a role model for all of Africa.
But Ghana's leader accuses his Western creditors of economic blackmail. He says they are not interested in helping Ghana succeed, and give him 'just enough' money to keep him and his country on a leash.
60 Minutes visited Flight Lieutenant Jerry Rawlings to see why this once optimistic leader is so frustrated these days. 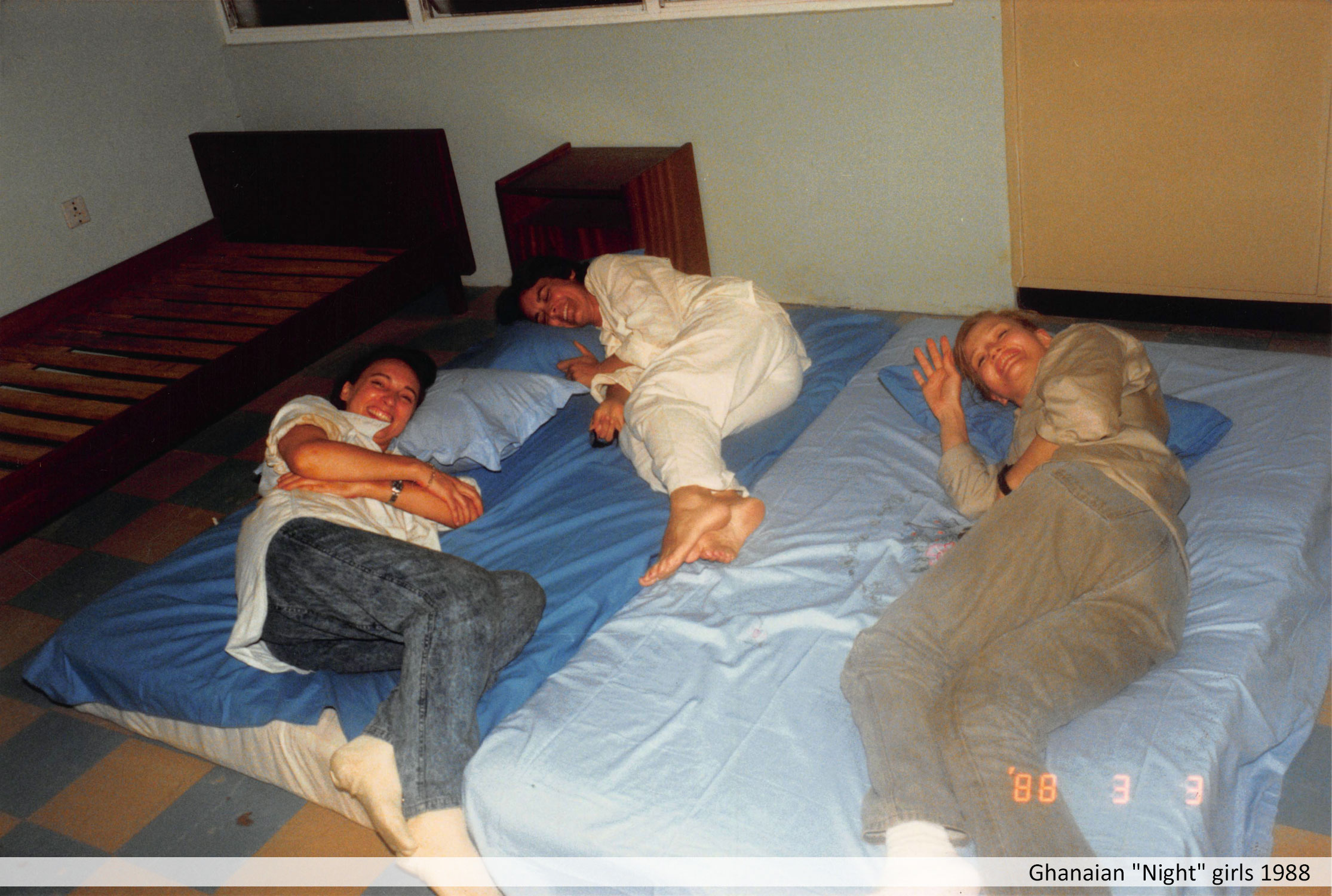 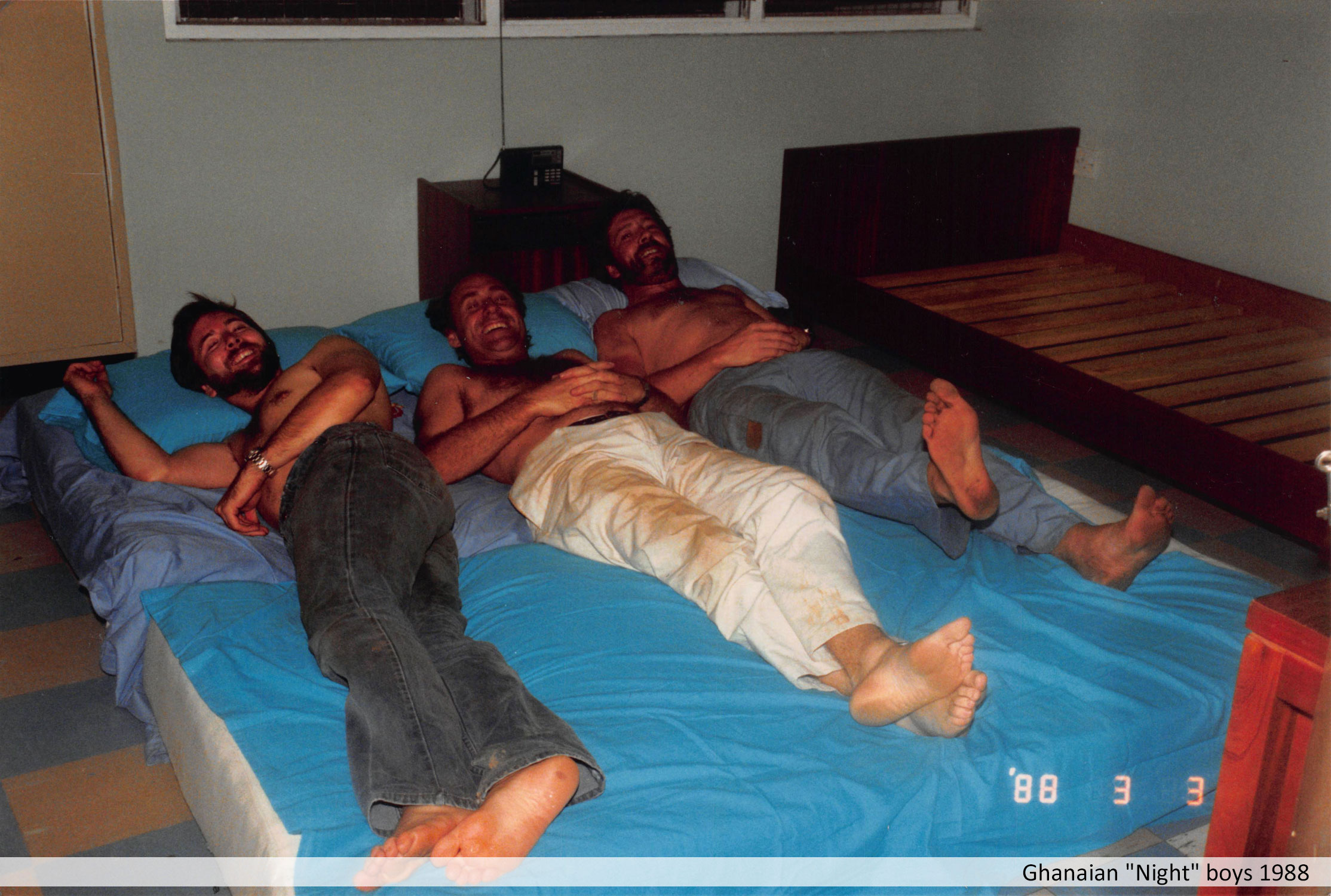 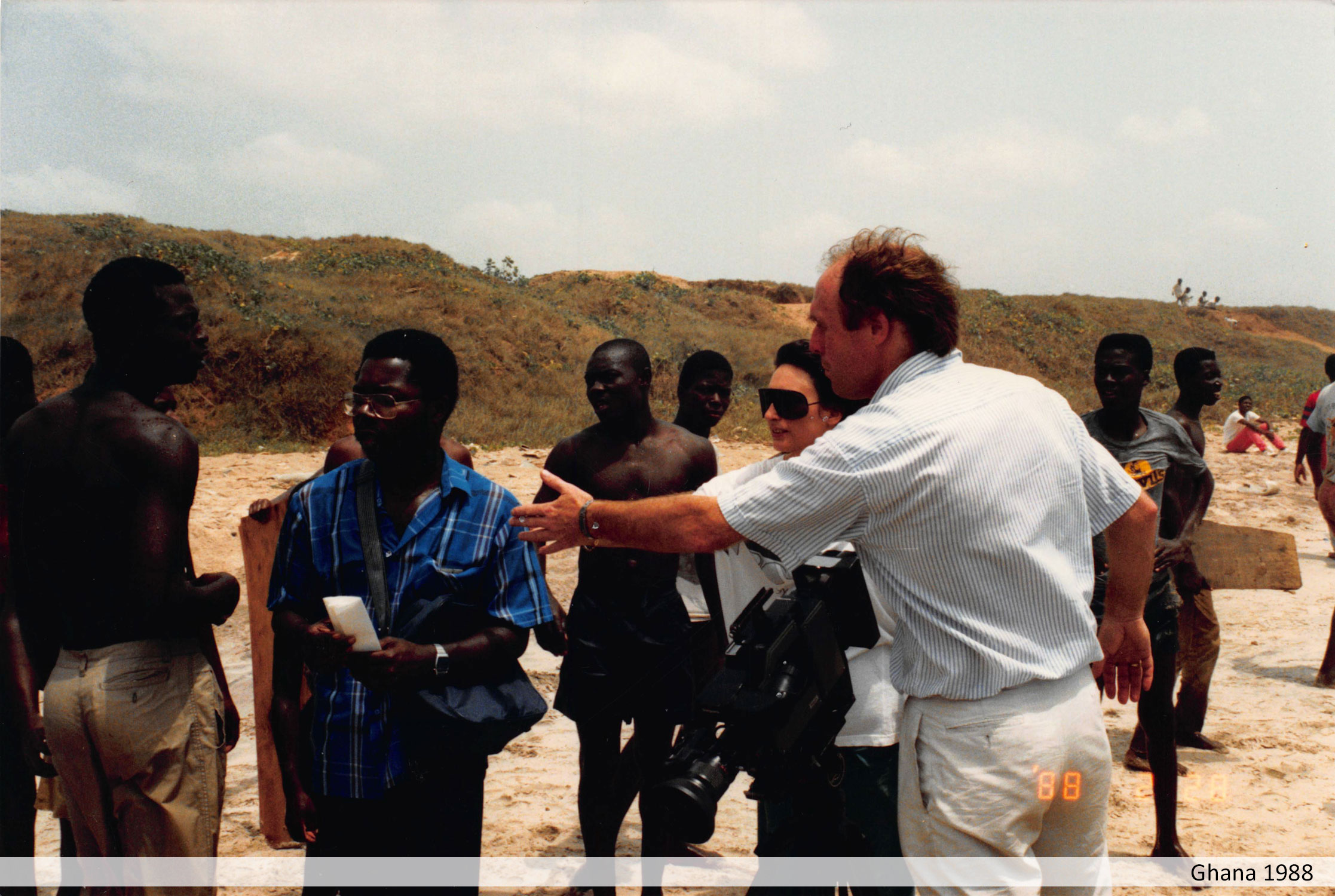 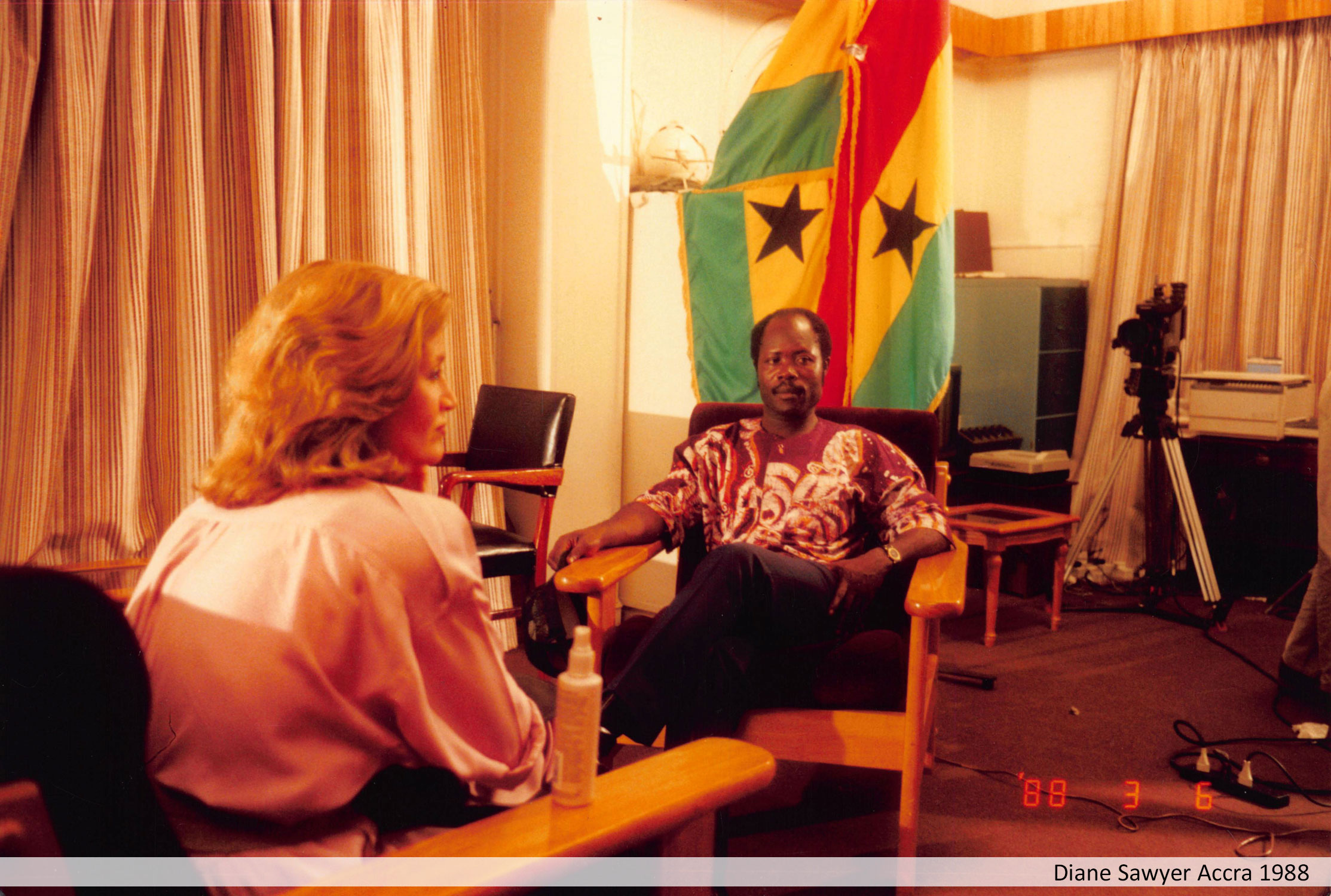 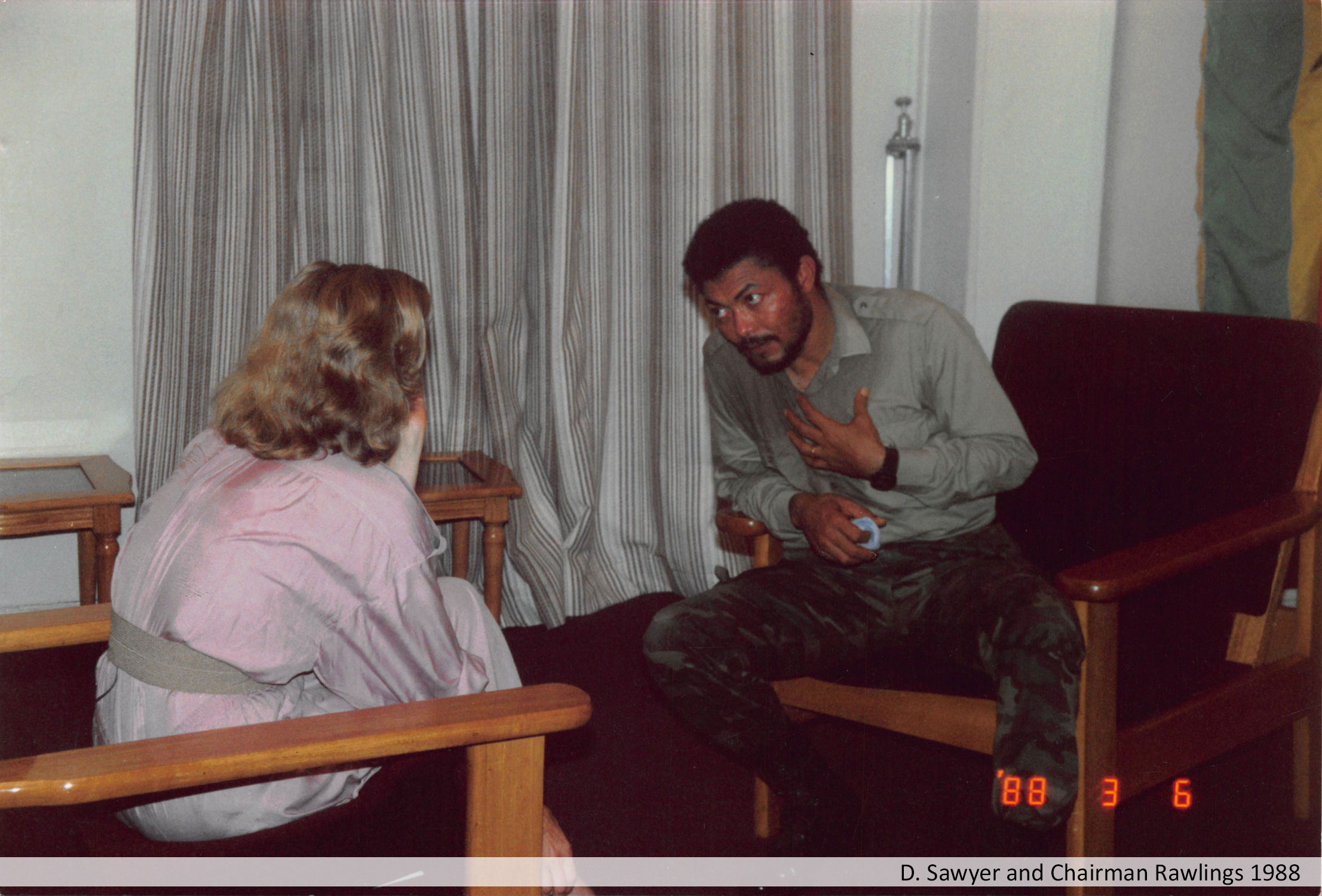 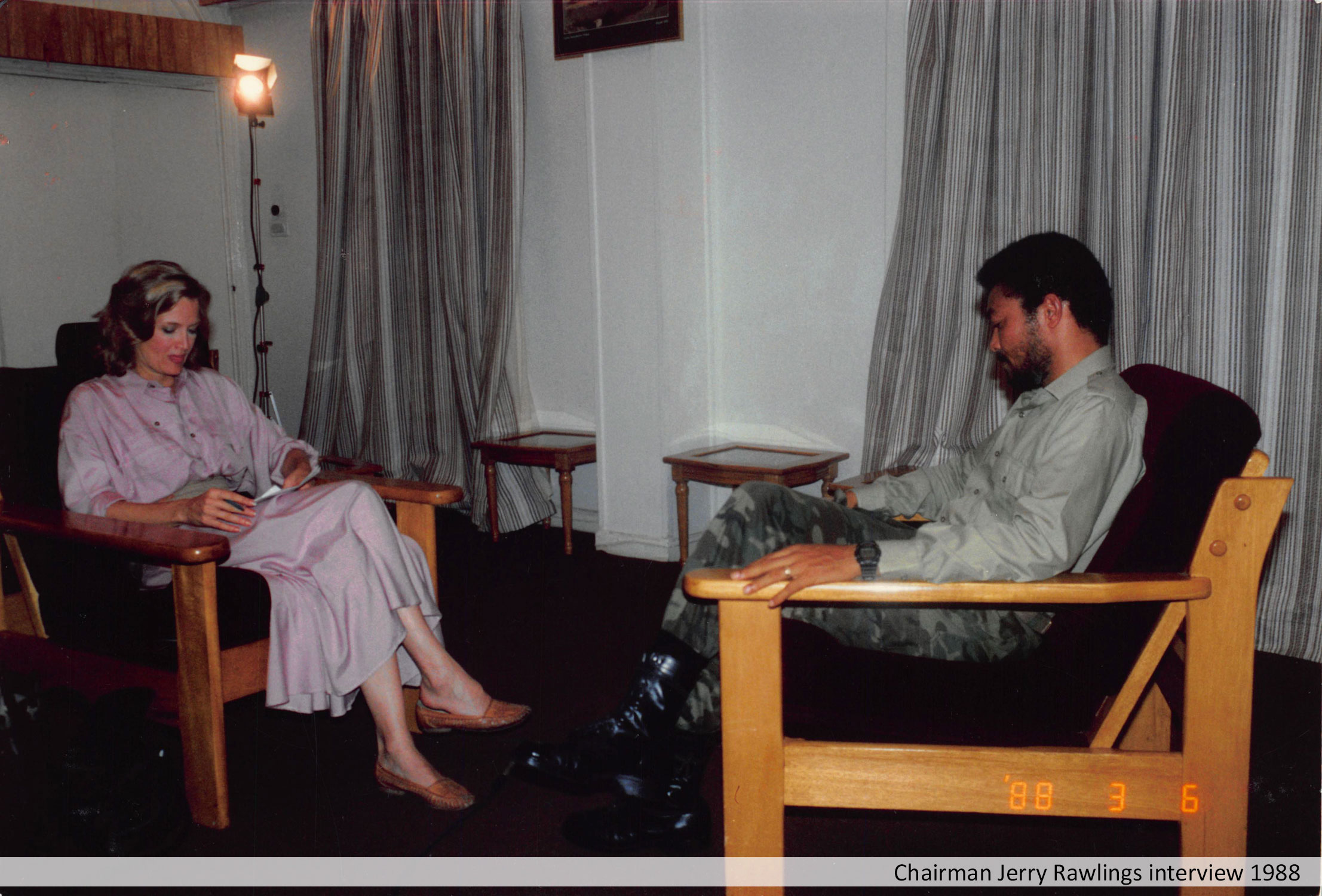