At Denmark's Ringe Prison, convicted murderers, rapists, armed robbers and drug smugglers do pretty much anything they want. The male and female prisoners can cook dinner together, get married and even have children.
Warden Erik Andersen founded Ringe Prison. He is convinced that this system makes criminals less violent during their time in prison and as a result, less violent once they are released into society. Compared to high-security prisons, Andersen believes that Ringe will better rehabilitate inmates that have been charged with serious crimes.
60 minutes went to Denmark to provide an in-depth view of this alternative to high security imprisonment. 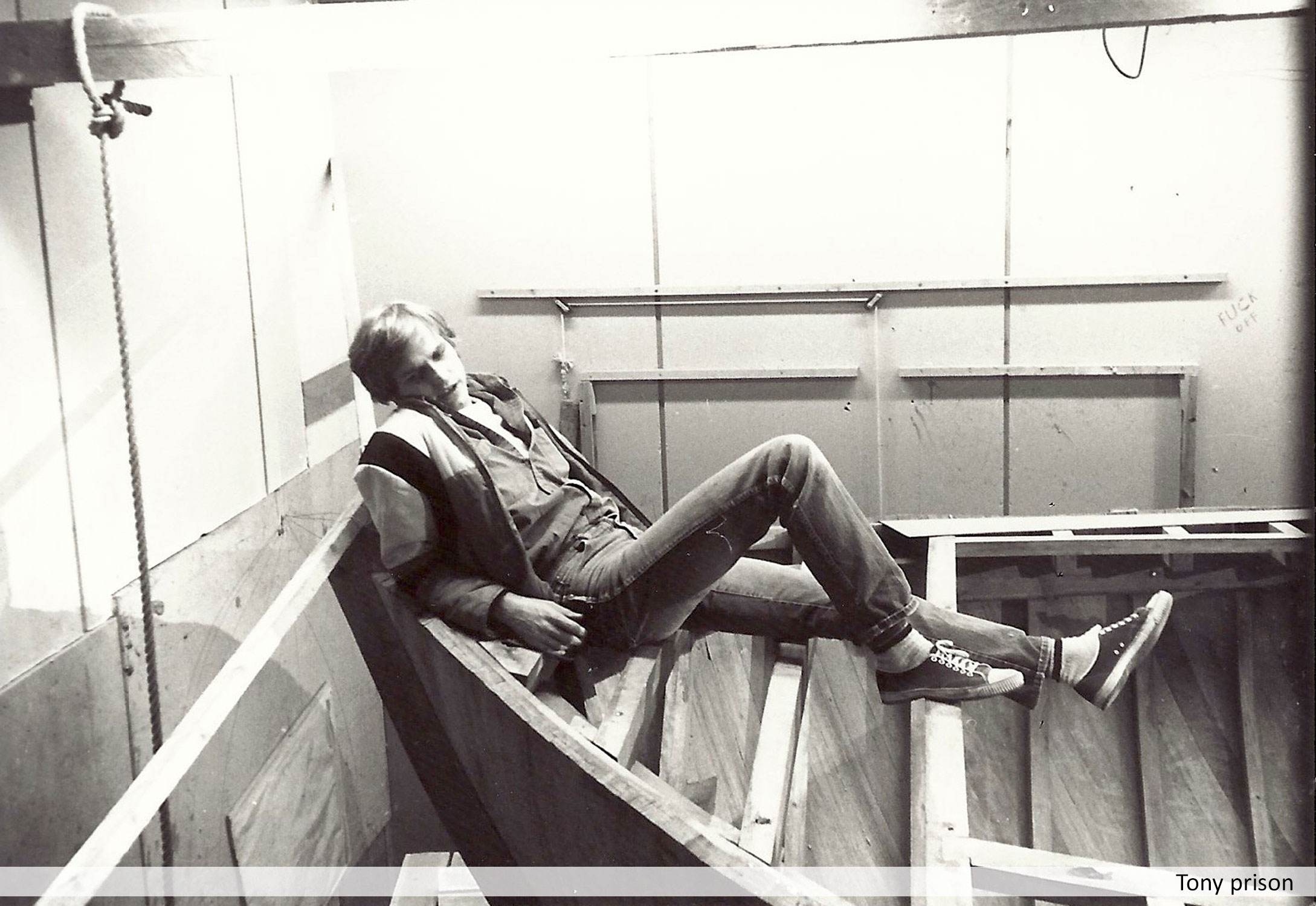 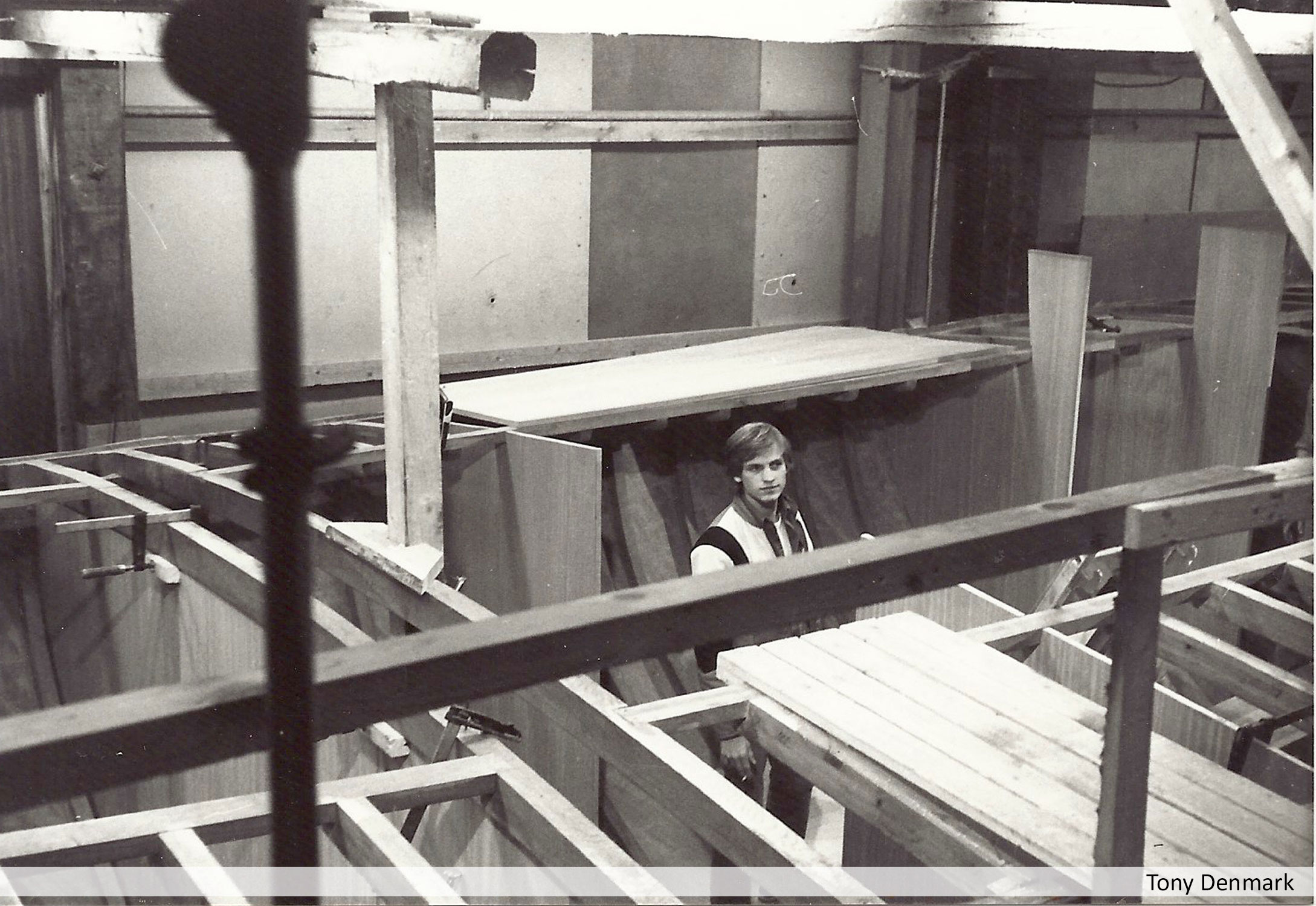 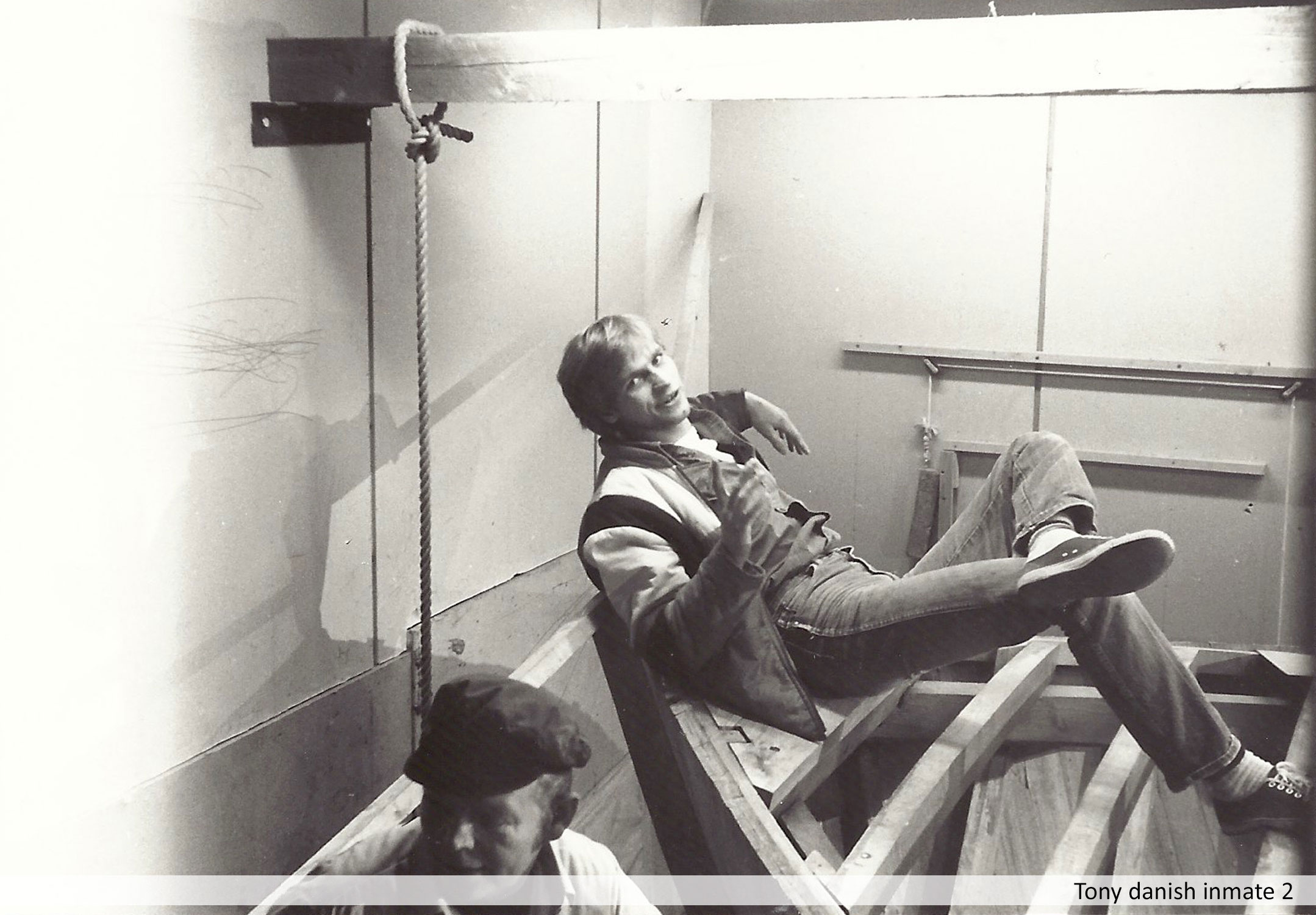 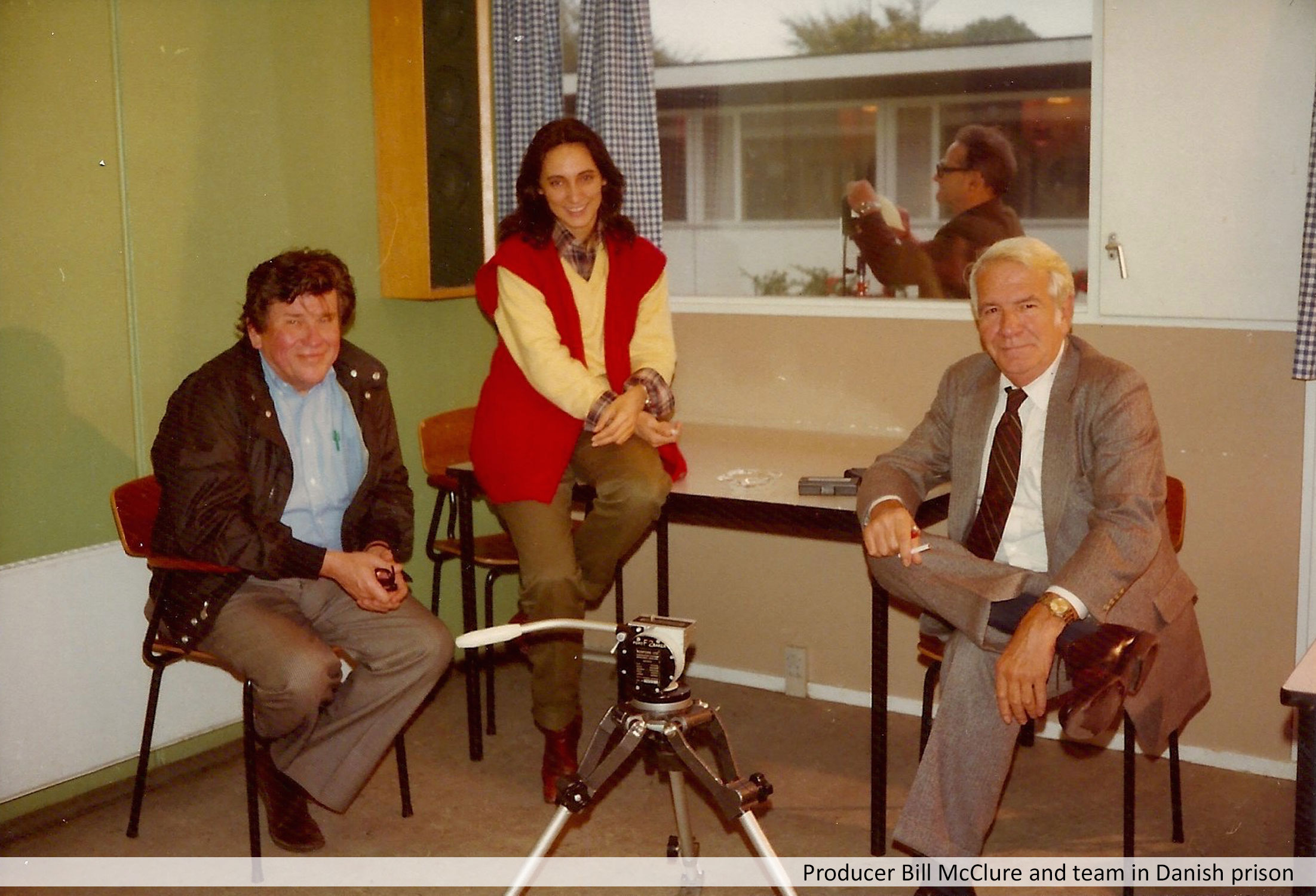 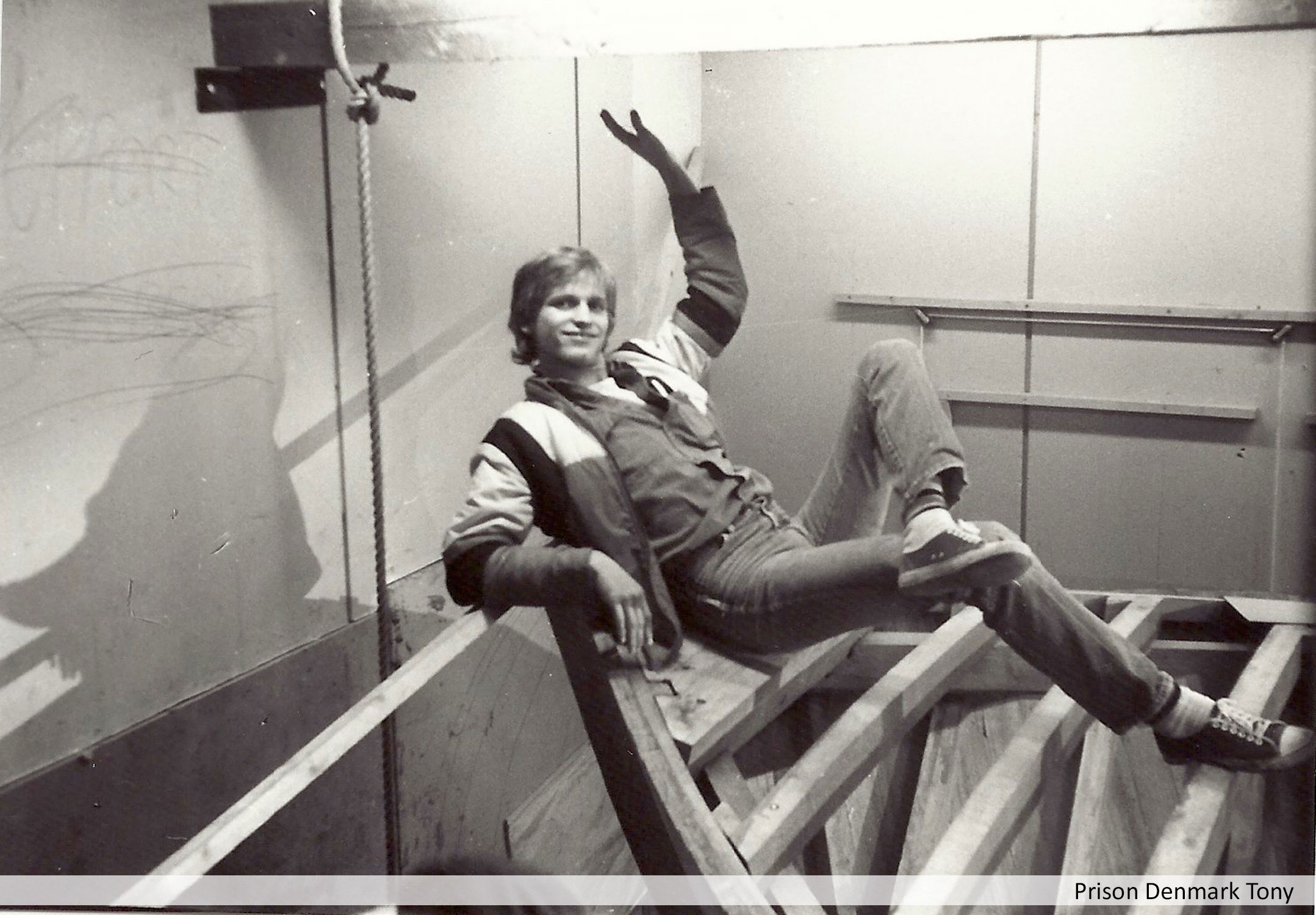 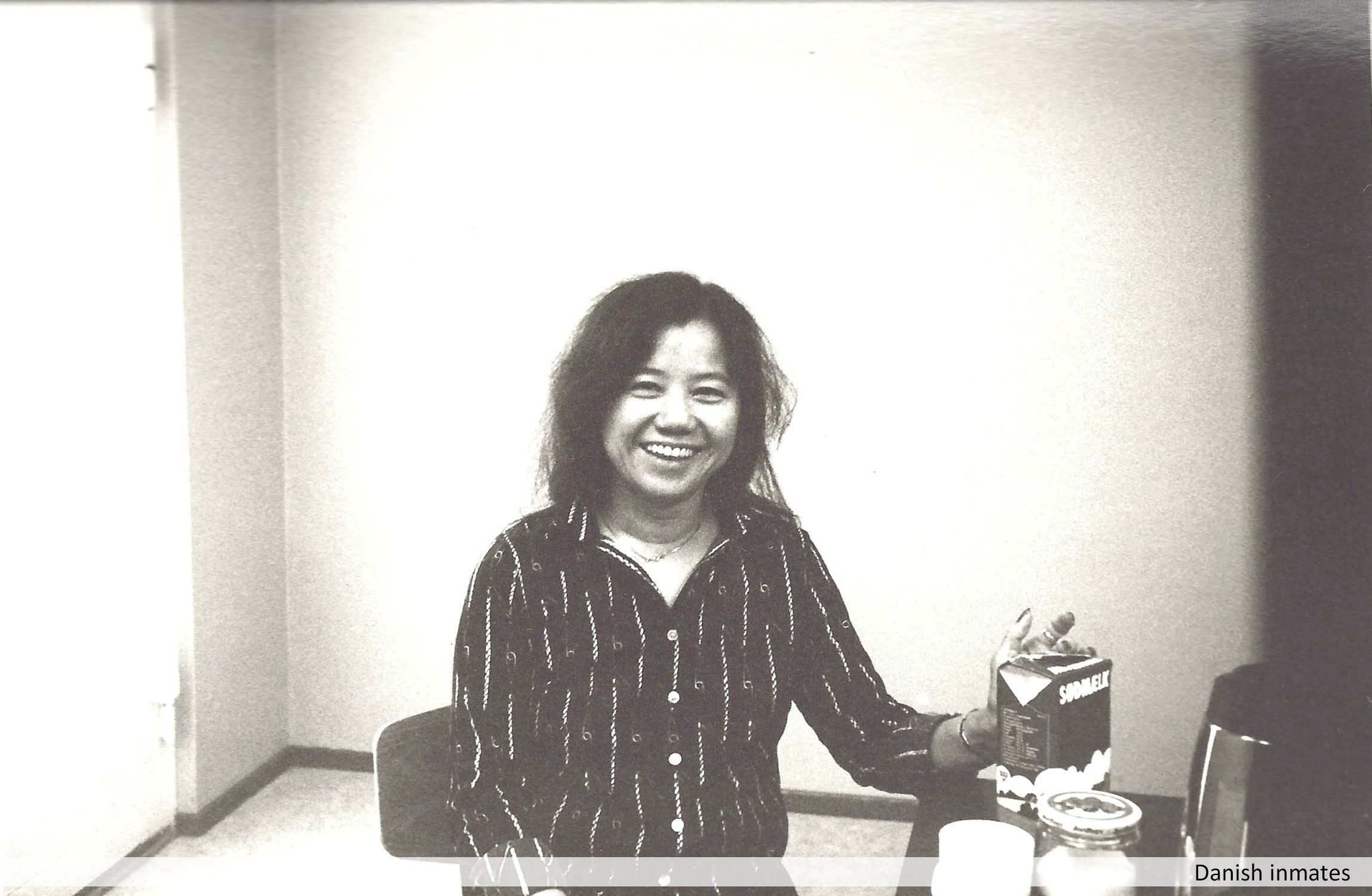 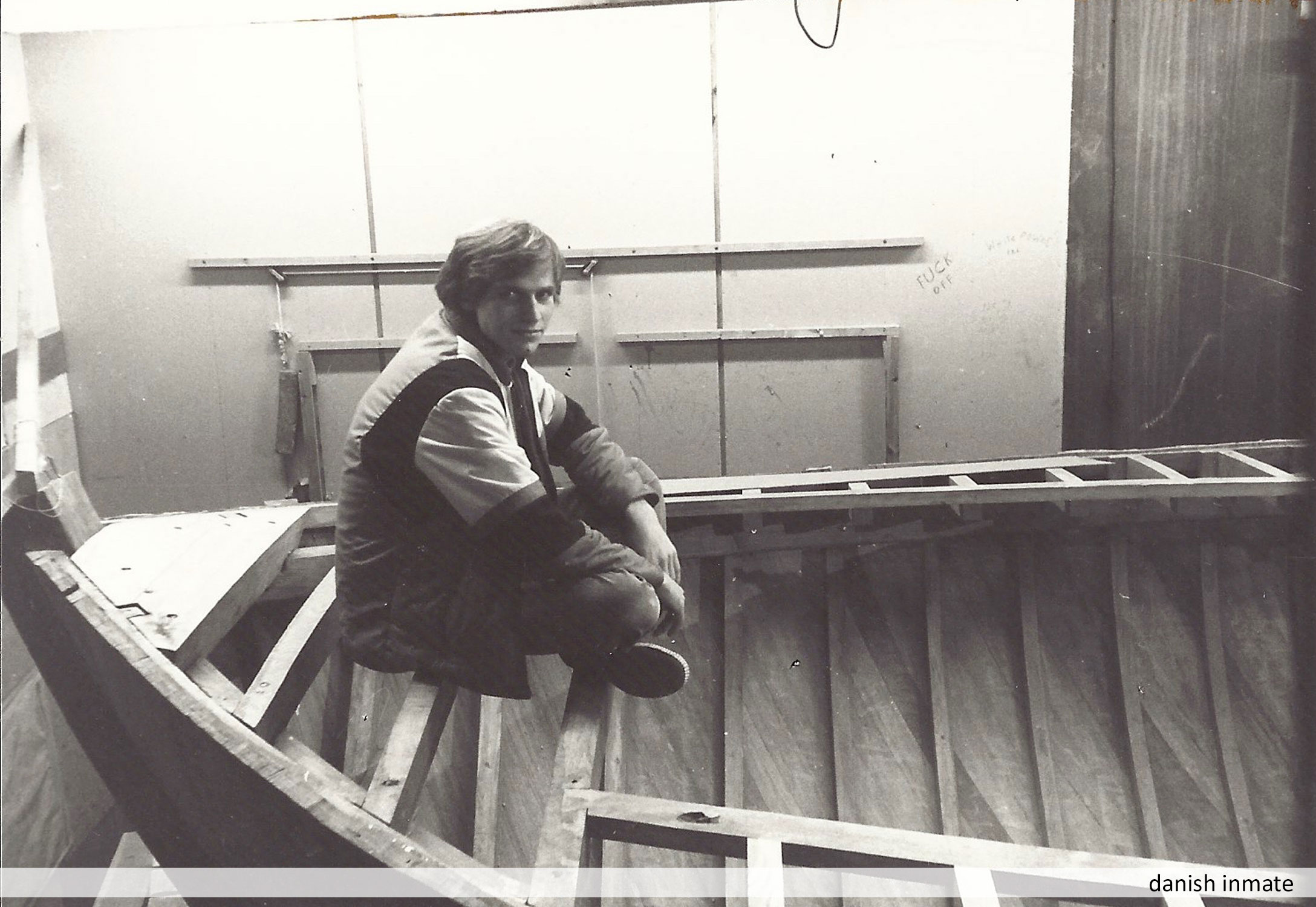 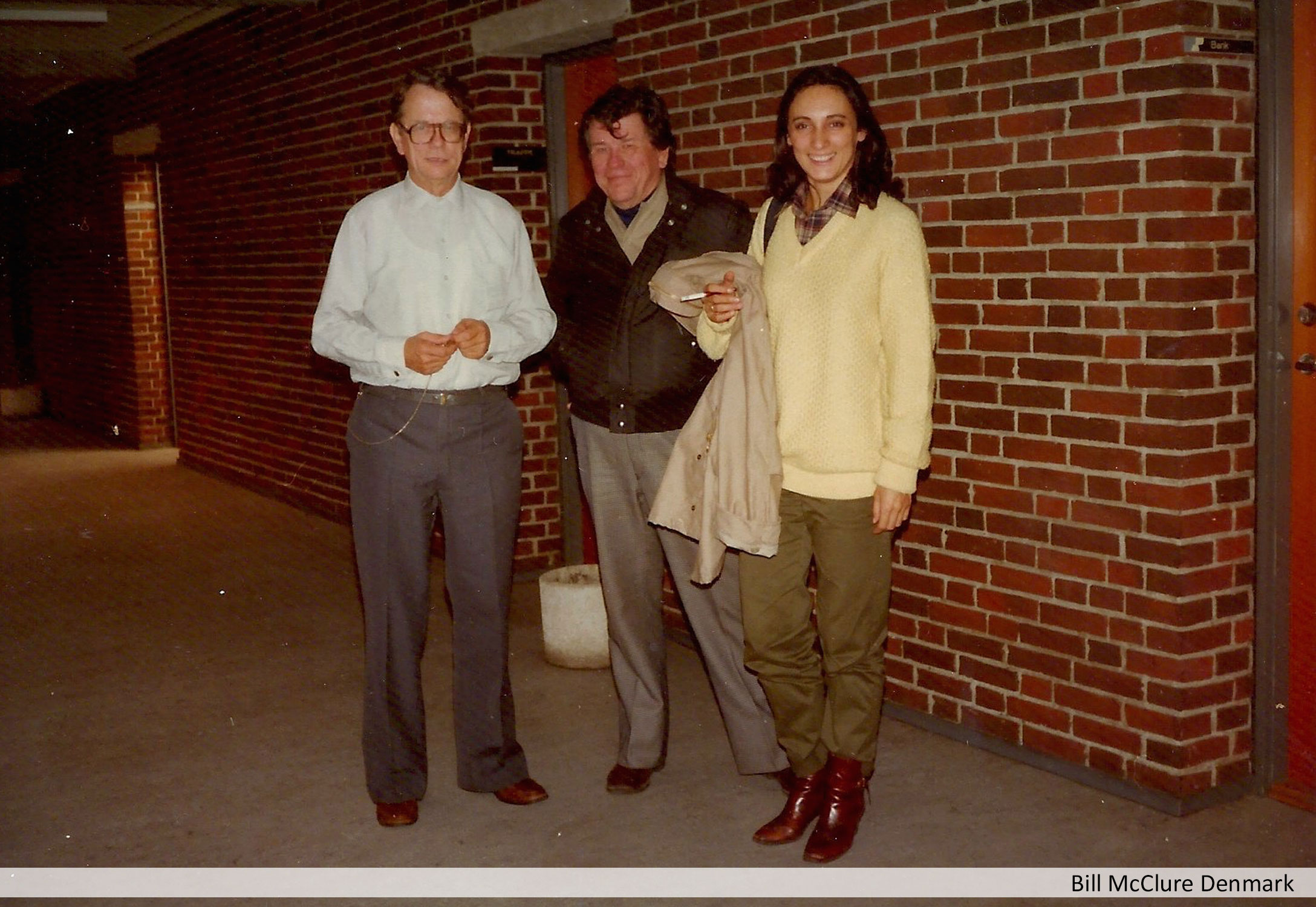 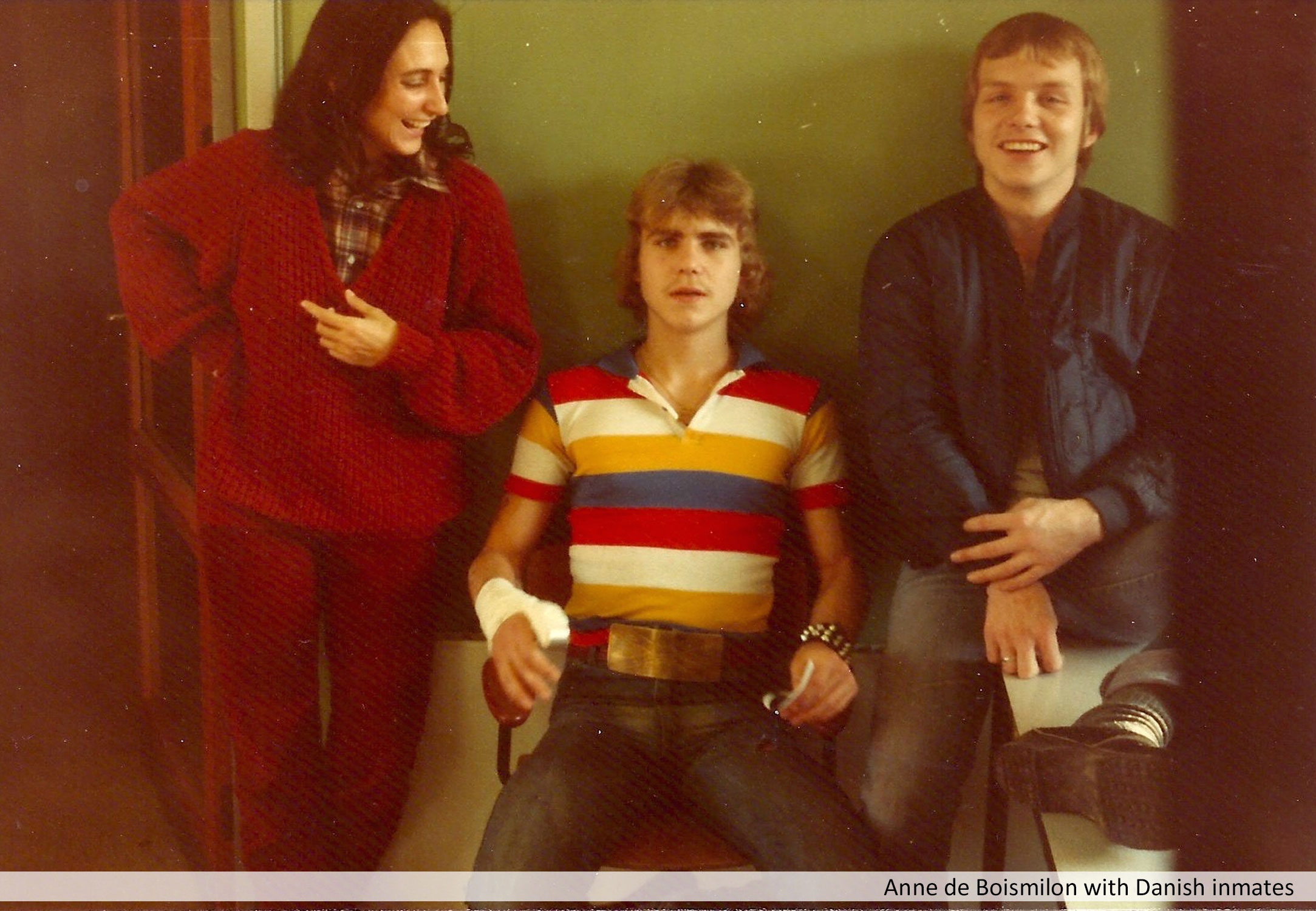 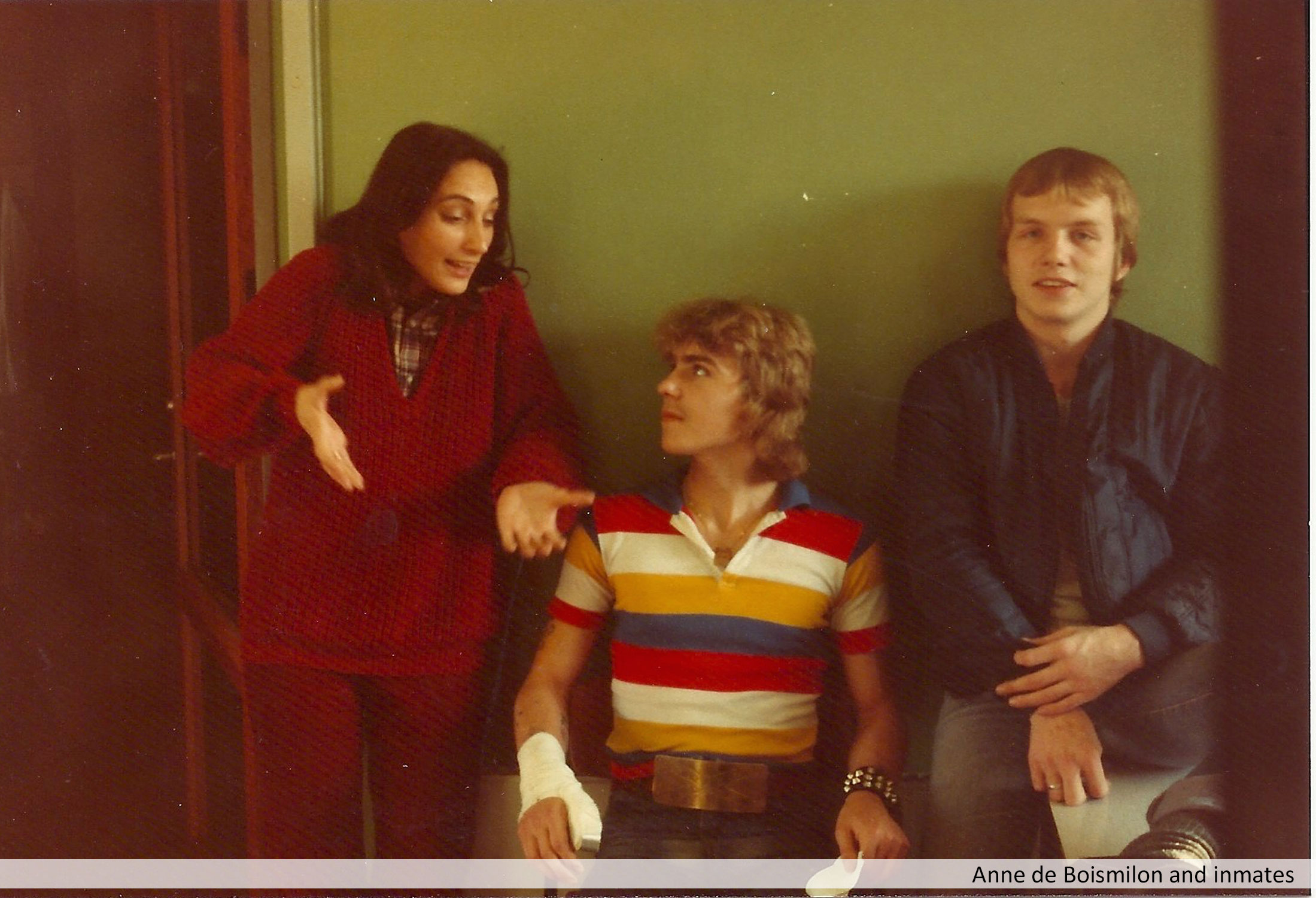 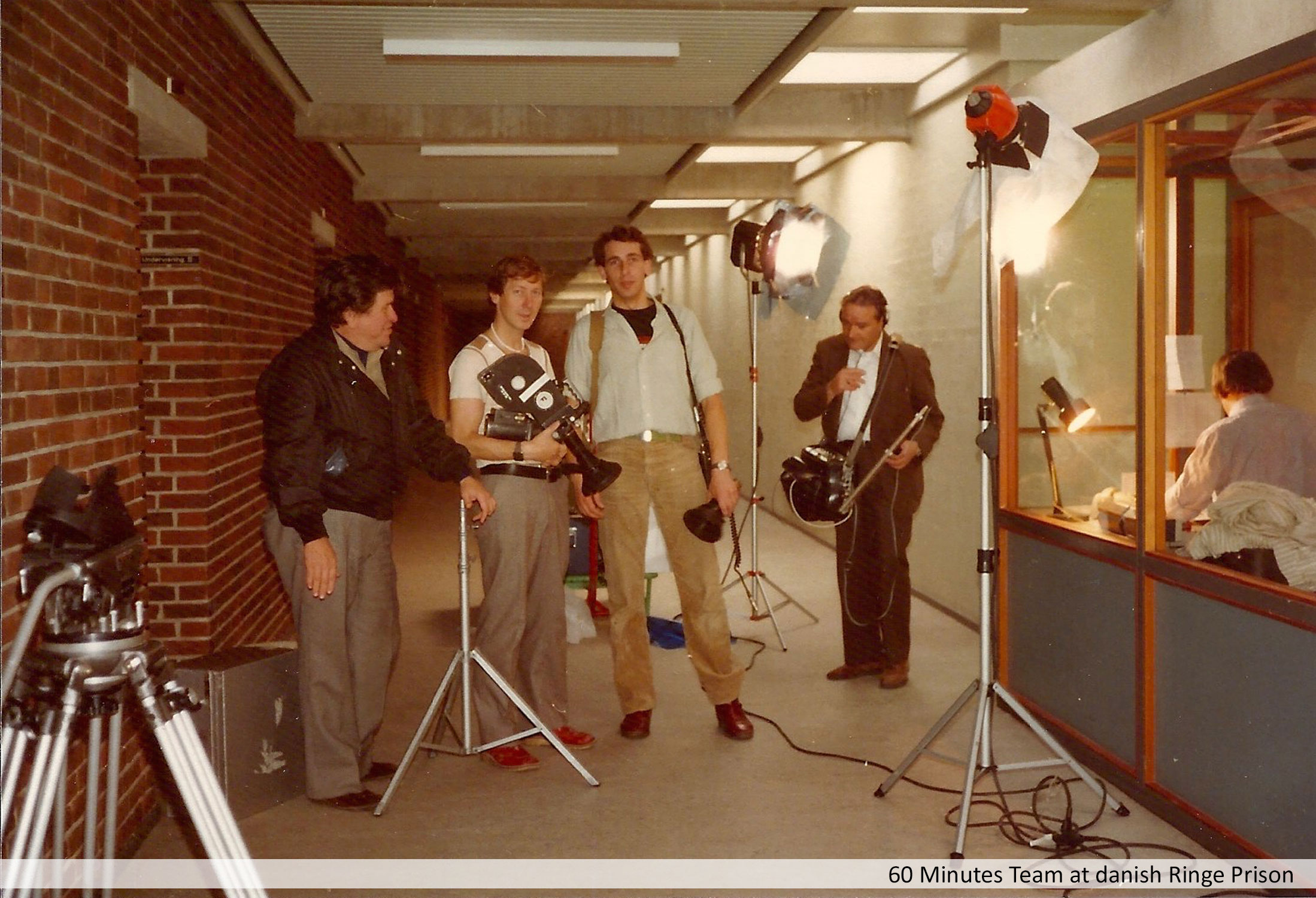