This special edition of ‘Clap’ introduces "Des hommes sans nom", a documentary on the making of the 'French Foreign Legion', directed by Jean-François Chauvel and Anne de Boismilon (TF1, 1979).
It features excerpts from the film, such as legionnaires training in Corsica and French Guyana. It also includes an interview with Anne de Boismilon at the Foreign Legion’s Fort de Nogent, near Paris. She discusses the conditions surrounding the filming of the legionnaires and the impressions made by these elite soldiers of the French Armed Forces. 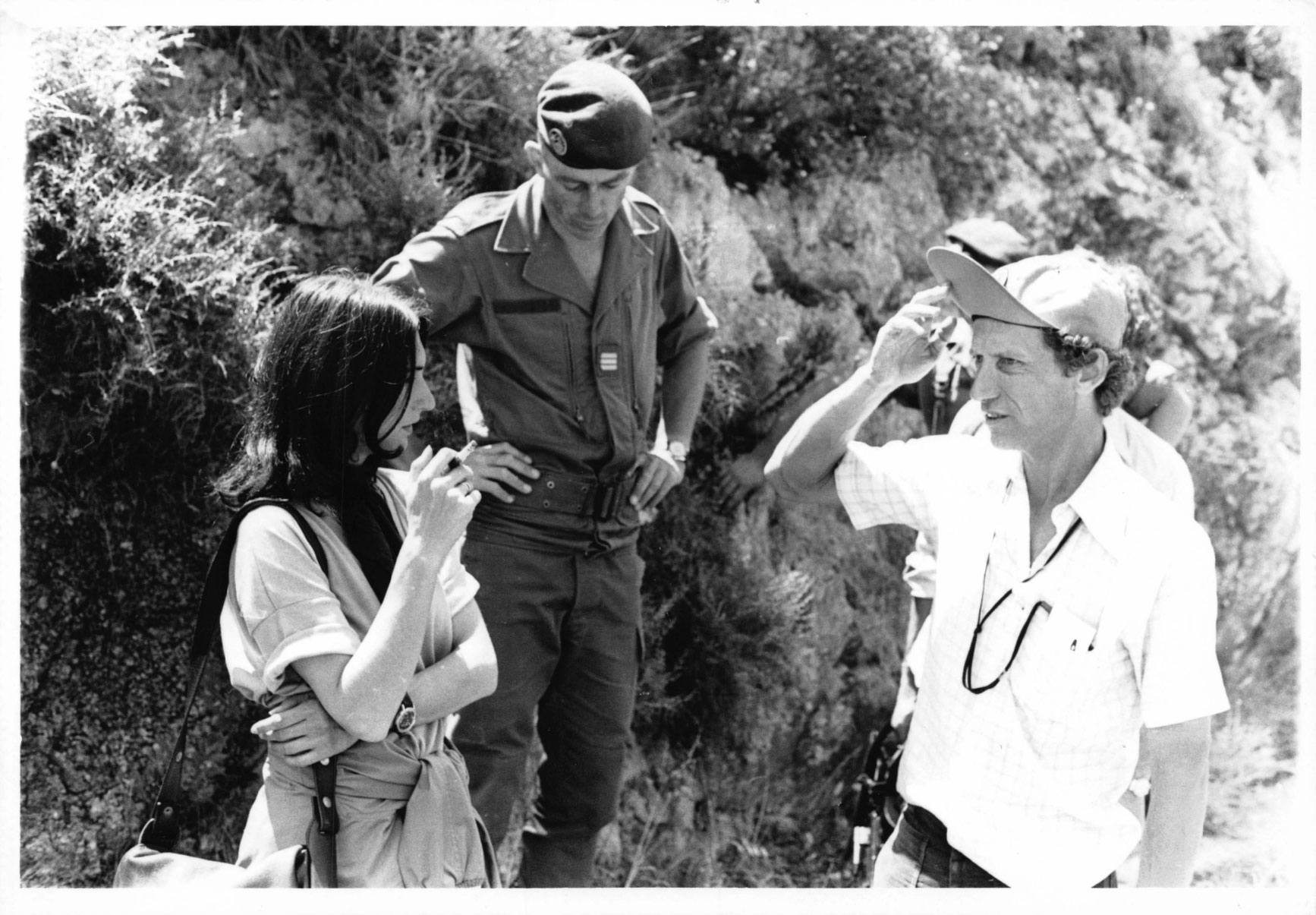 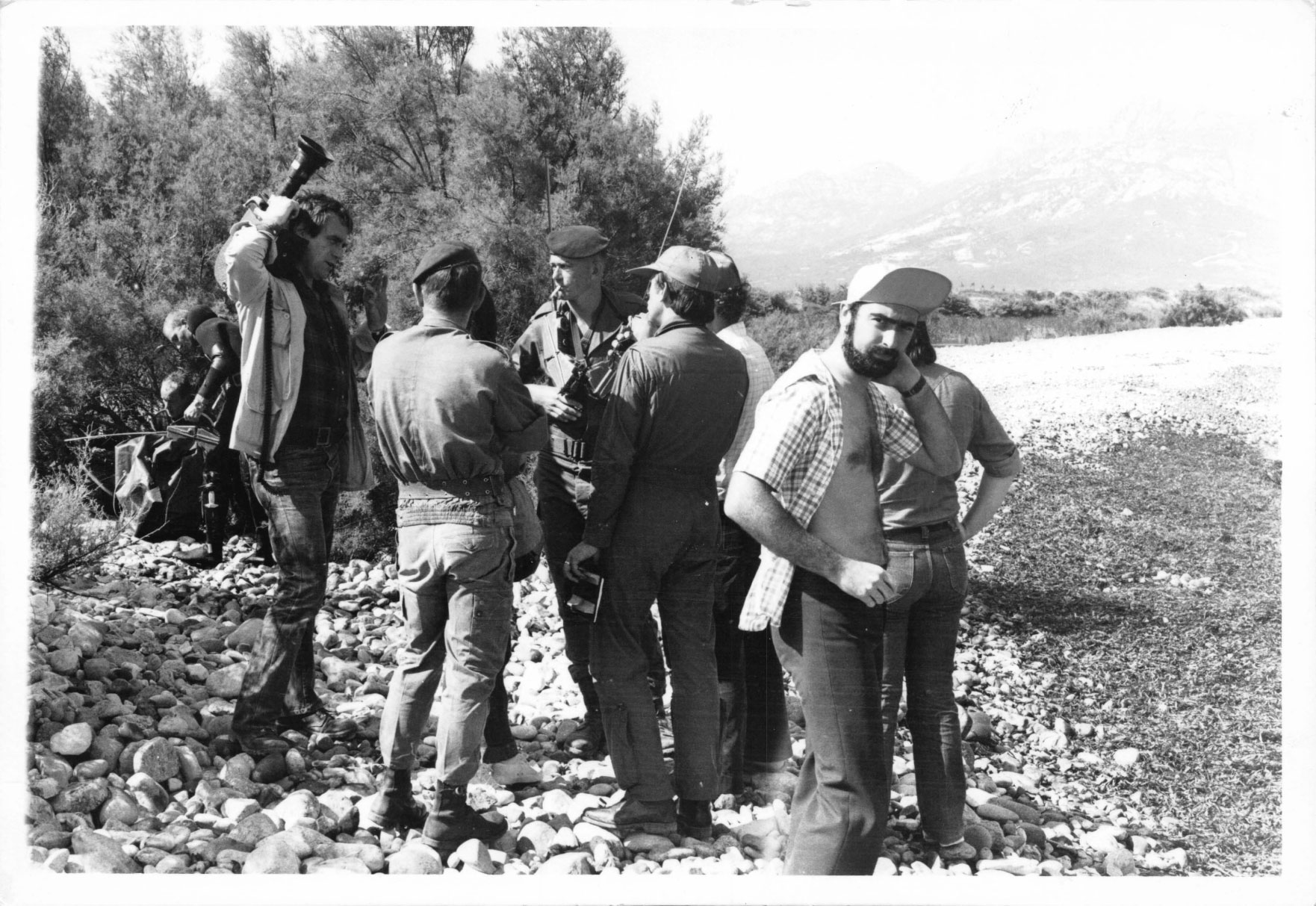 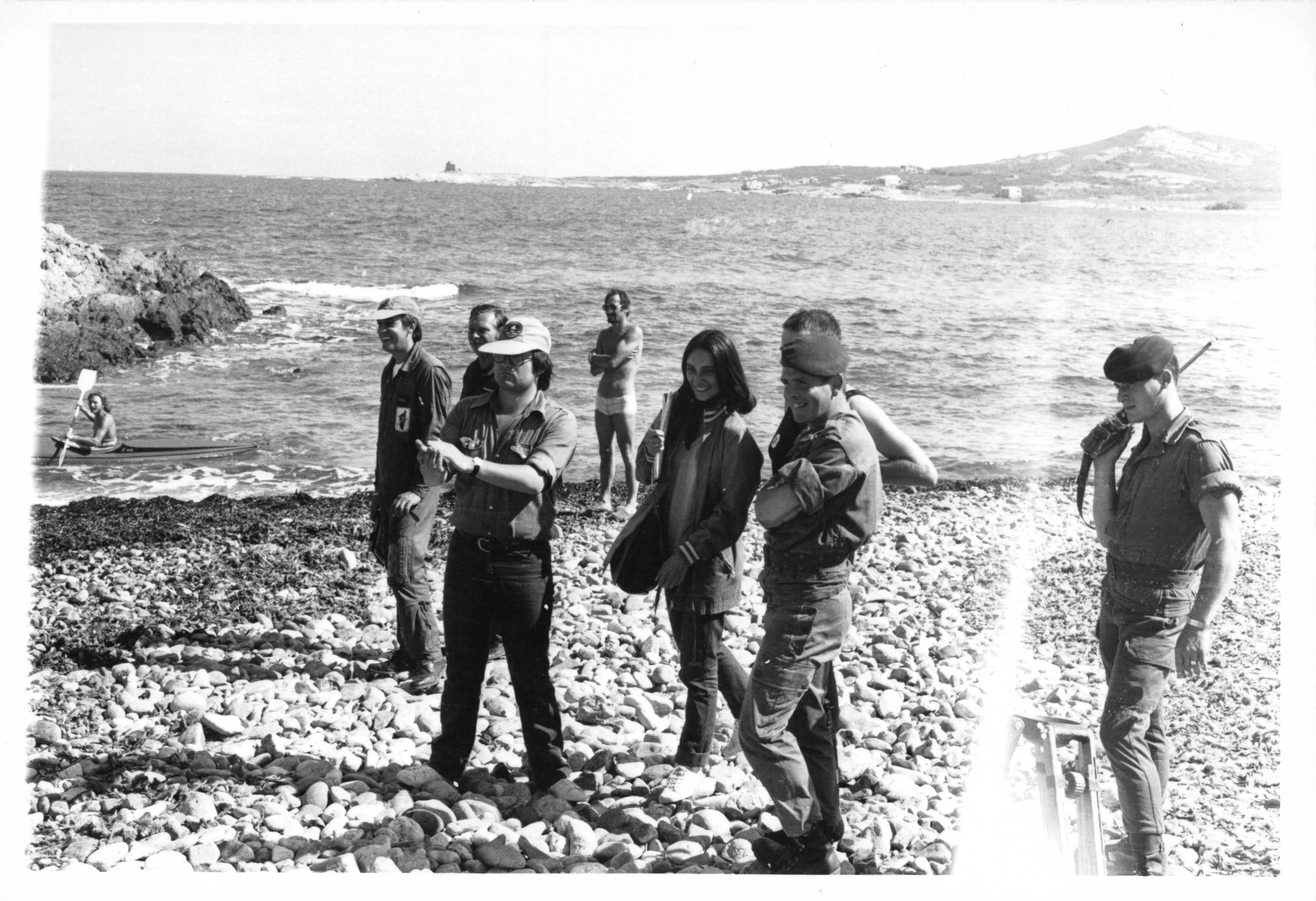 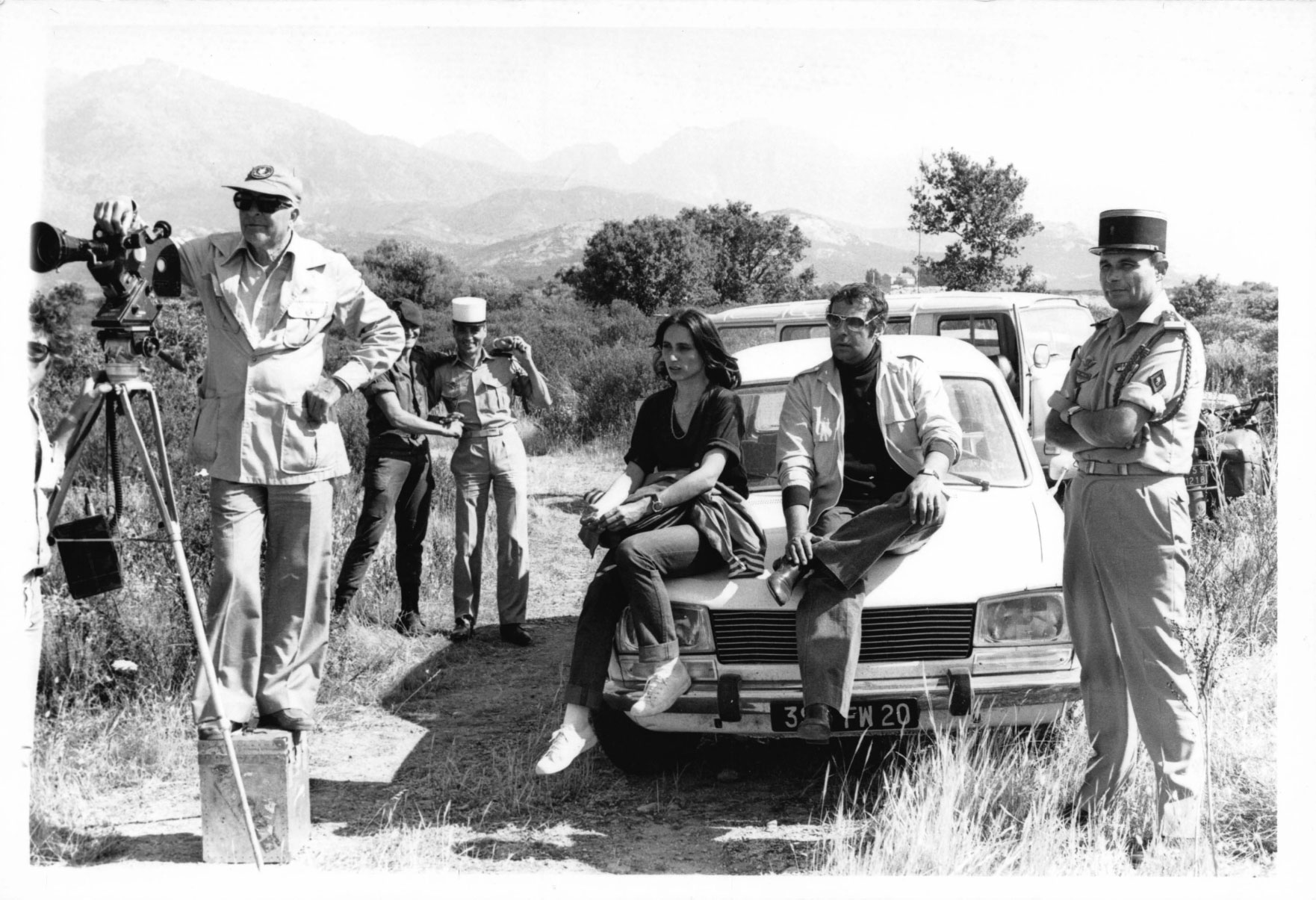 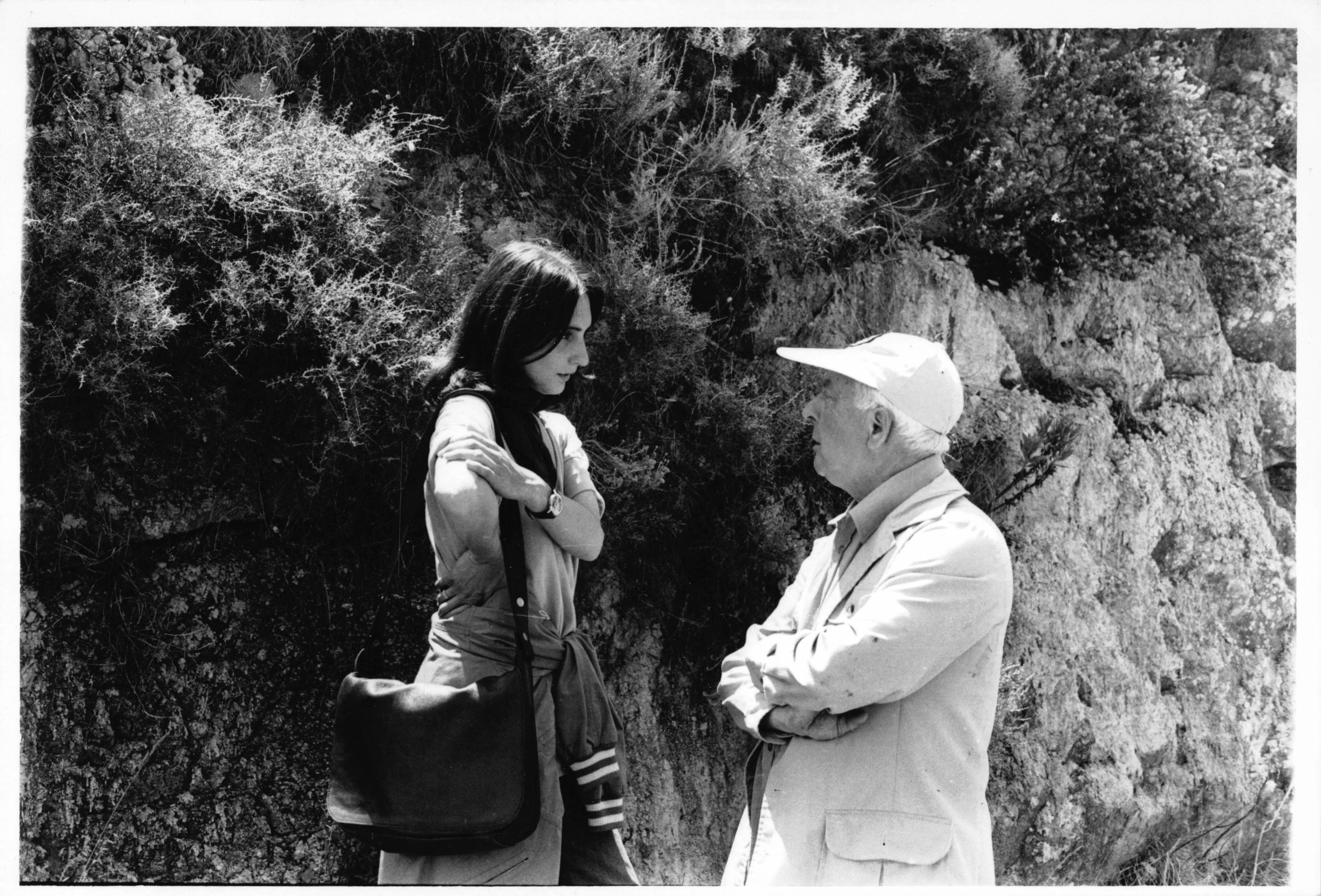 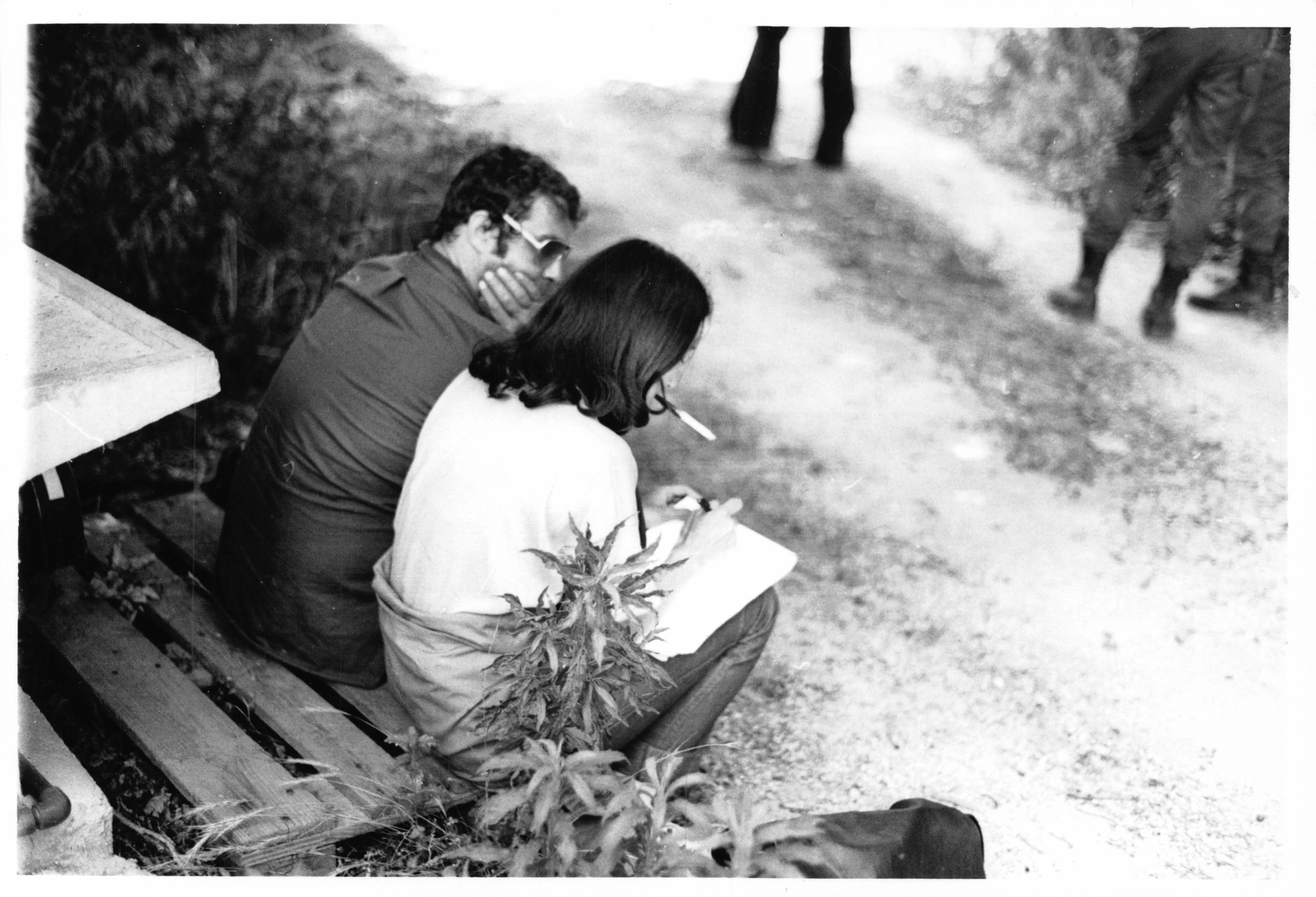 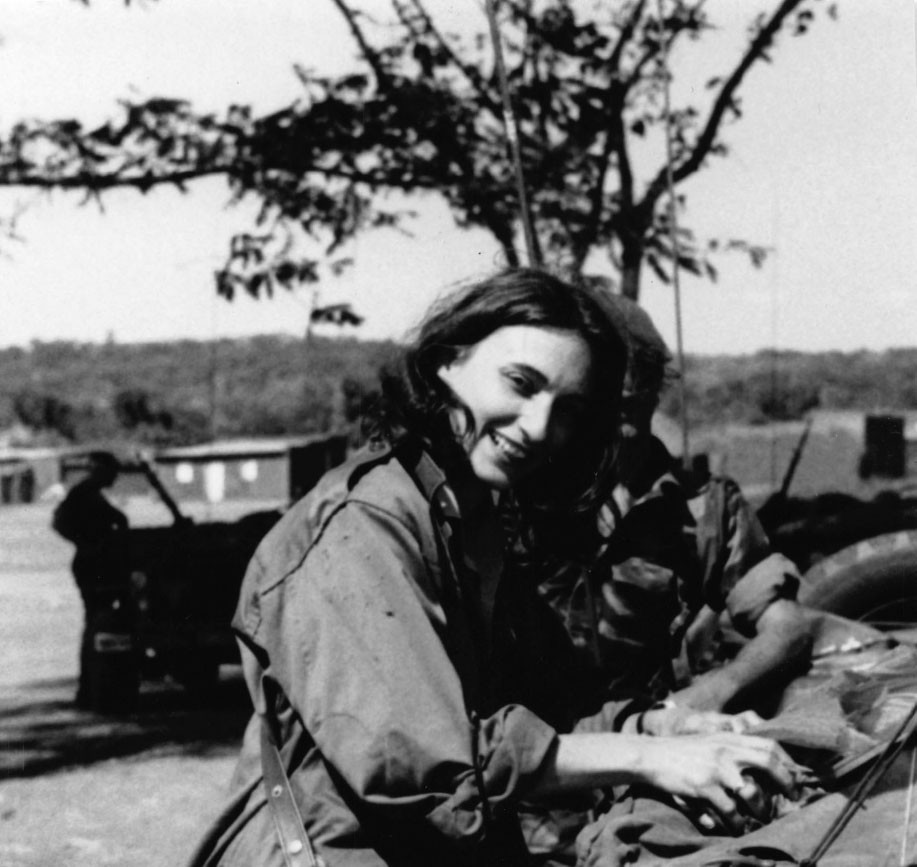 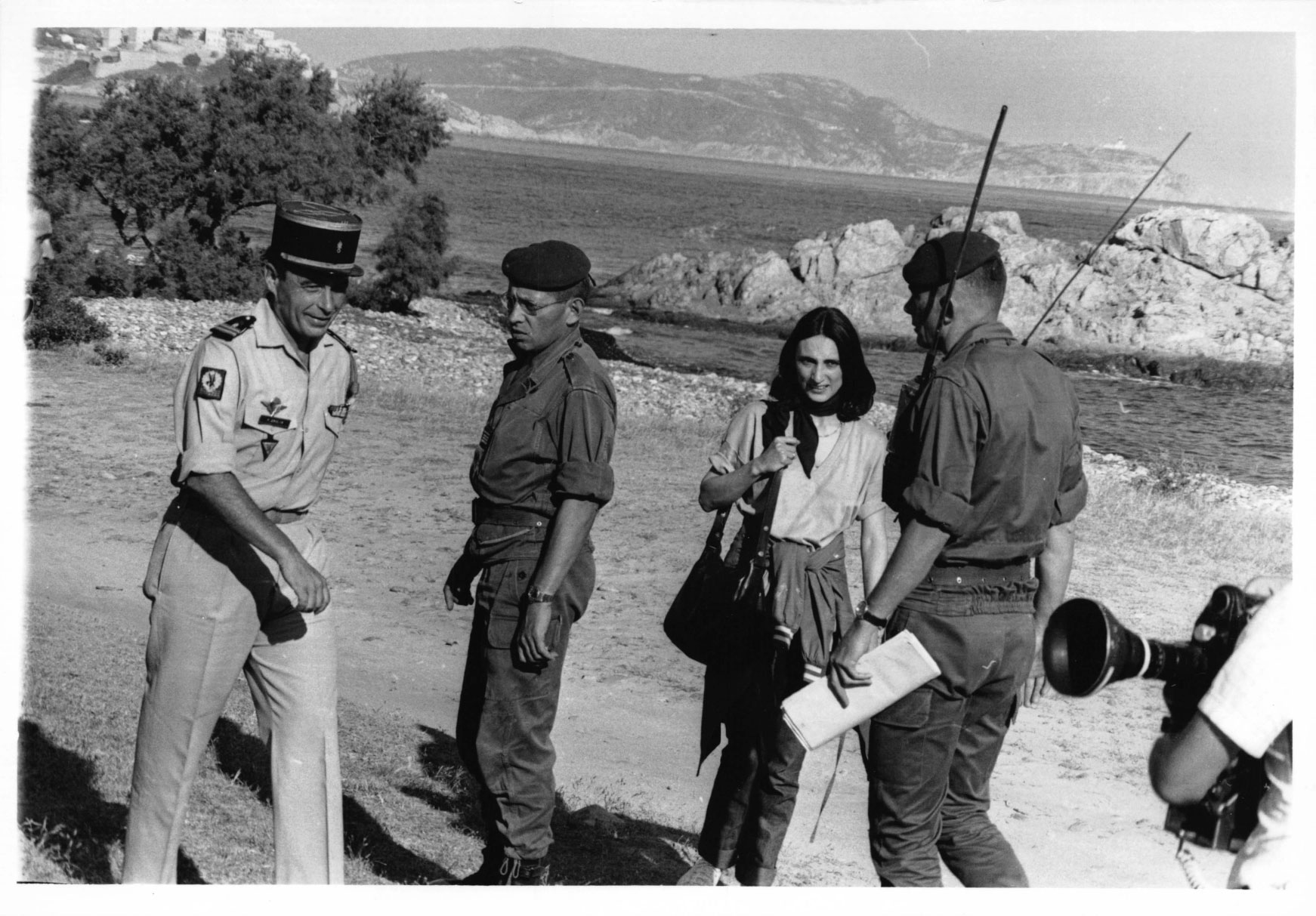 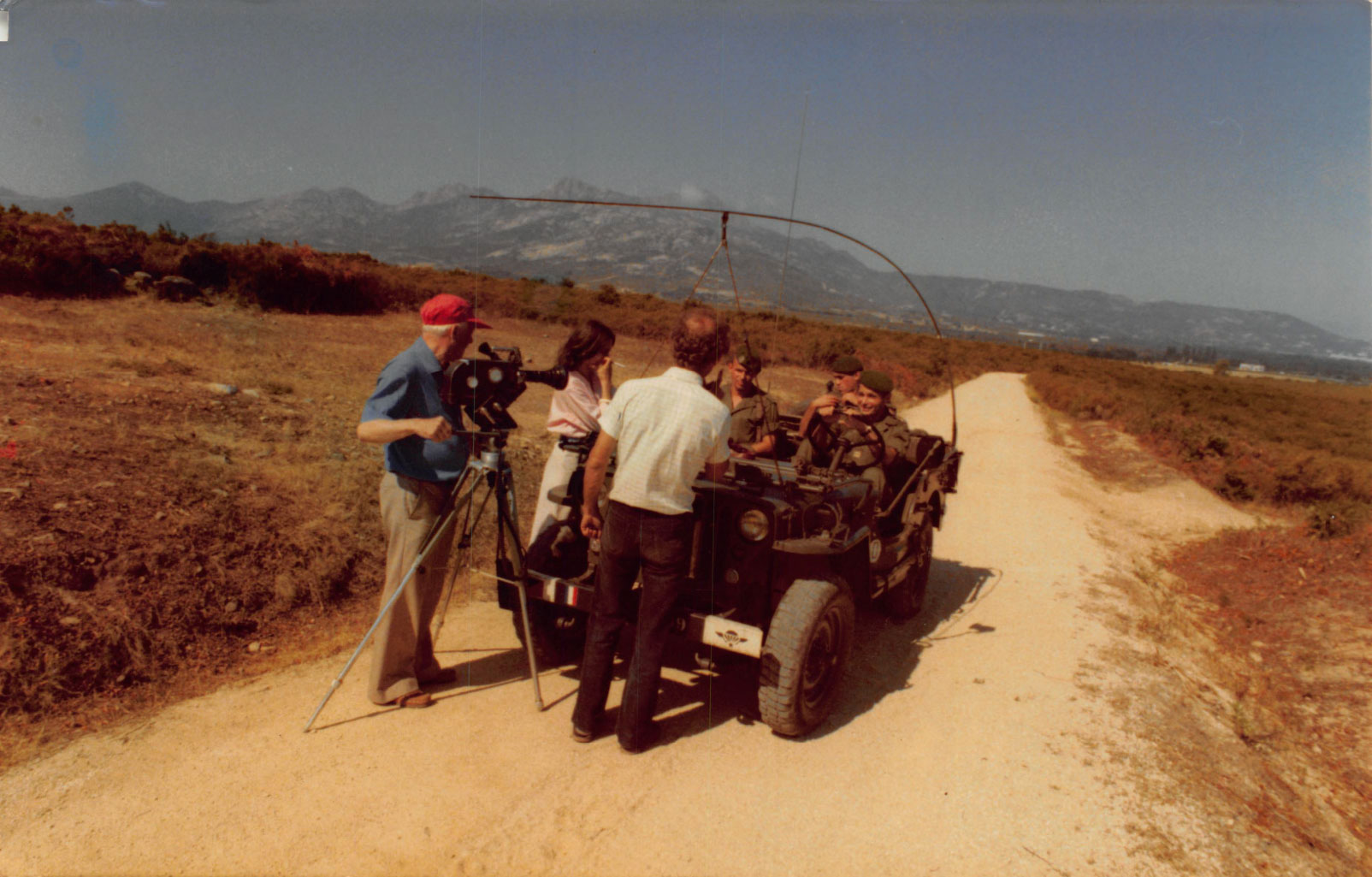